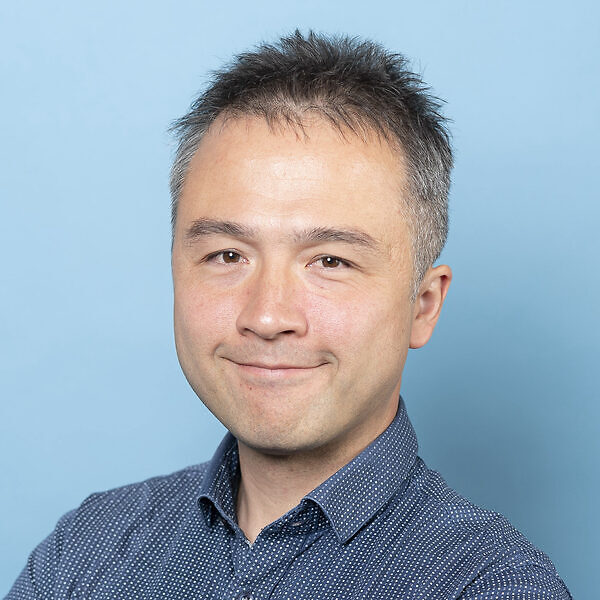 DESHIMA: A Dutch-Japanese Astronomical Spectrometer based on Superconducting Microwave Resonators

Superconducting microwave resonators are sensitive to small changes in the inductance, making them useful for astronomy, quantum computing, and solid-state physics. In astronomy, the microwave resonator itself is used as a kinetic inductance detector (KID), which translates incoming optical power into a shift in resonance frequency (when a photon breaks a Cooper pair, the kinetic inductance of the superconducting film increases, causing a downshift of the resonance frequency.) In the Terahertz Sensing group of TU Delft, we are pioneering a new type of astronomical spectrometer called the on-chip filterbank spectrometer, which is based on KID technology and offers ultra-wide bandwidth in the millimeter-submillimeter band. Our first astronomical instrument baed on this technology is DESHIMA (DEep Spectroscopic HIgh-redshift MApper), covering 220-440 GHz in a single shot. The first prototype of DESHIMA was tested on the Japanese ASTE telescope in Chile [1], where we plan to conduct astronomical science operation from 2023. In my presentation I plan to introduce the basic principles and applications of KIDs, the device technology (for example superconducting NbTiN thin films and electron-beam lithography), and seek for possible areas we could collaborate with researchers at OIST.