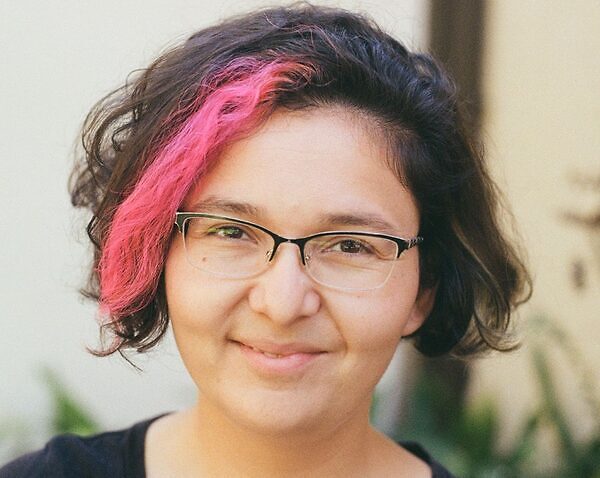 Abstract: The classical shuffle theorem states that the Frobenius character of the space of diagonal harmonics is given by a certain combinatorial sum indexed by parking functions on square lattice paths. The rational shuffle theorem, conjectured by Gorsky-Negut and proven by Mellit, states that the geometric action on symmetric functions (described by Schiffmmann-Vasserot) of certain elliptic Hall algebra elements \(P_{(m,n)}\) yield the bigraded Frobenius character of a certain Sn representation. This character is known as the Hikita polynomial. In this talk I will introduce the higher rank rational (q,t)-Catalan polynomials and show these are equal to finite truncations of the Hikita polynomial. By generalizing results of Gorsky-Mazin-Vazirani and constructing an explicit bijection between rational semistandard parking functions and affine compositions, I will derive a finite analog of the rational shuffle theorem in the context of spherical double affine Hecke algebras.

Zoom info can be found on the seminar webpage.