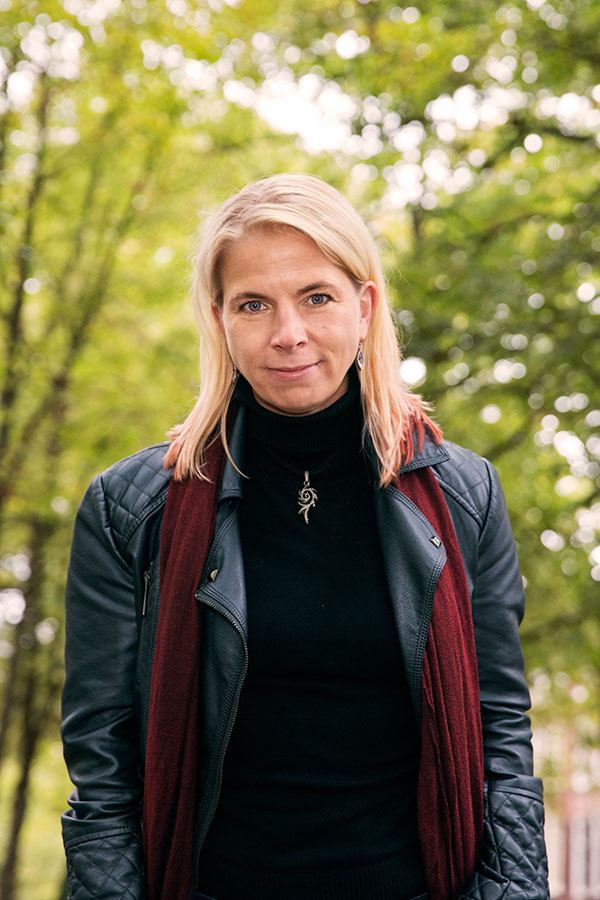 Dr. Marylka Yoe Uusisaari entered the neuroscience field from computer science and programming background in Helsinki, Finland, intrigued by the similarities and differences between artificial and neuronal computation and intelligence. This interest in the brain as the computational controller of the body machinery continued through her post-doctoral research first in RIKEN BSI, where she found her way into the cerebellar networks and established the diversity of neuronal classes in the cerebellar output nuclei. Japan kept hold on her for a few more years as a post-doctoral researcher at OIST in a project integrating computational and experimental methods to study the rhythmic and resonant features of neuronal circuits.

During the final steps leading to independence, she was awarded two fellowships from the European Research Council under the Marie Sklodowska-Curie Actions-program, first in the Hebrew University of Jerusalem, Israel and then in the Erasmus MC, Netherlands; at these institutions she shifted her attention to the interactions between the circuits in cerebellum and the brainstem involved in timing of the motor behaviour as well as experimenting on locomotion in living animals.

During her very mobile life Dr. Uusisaari has cultivated connections and collaborations with many of the world leaders in cerebellar research, and the projects she is most recently leading involve students and researchers working across the European and Asian continents. She calls the small Miyagi island, off the eastern coast of Okinawa, her home; she dives, surfs, runs, rides horses and occasionally snowboards; she’s a martial artist, a geek and a sci-fi fan, who plays computer games as well as sanshin, the traditional Okinawan instrument, and has also published two books on efficient communication through social media (in Finnish). She holds a permanent residency in Japan and is fluent in English, Japanese, Polish and Finnish and is able to communicate in a number of other human and computer languages.