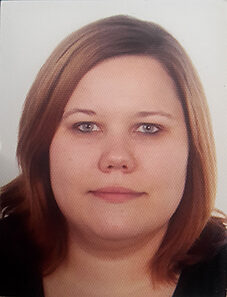 Olfaction, the sense of smell, is one of the most important sensory modalities for many organisms. The structure of the olfactory system has remained remarkably conserved across species, indicating that the precise anatomy is integral to the detection and discrimination of odours. Previous studies have shown that the connectivity of olfactory bulb mitral and granule cells plays a crucial role in odour discrimination in mice, yet several aspects of granule cell function remain unclear.

To investigate the impact of modified granule cell functionality on odour discrimination in rodents, we established a novel automated operant conditioning setup. This setup allowed us to train large (>20 animals) groups of mice on a go/no-go odour discrimination task with minimal experimenter interference.

These findings highlight the importance of granule cell-derived inhibitory input onto mitral cells for the discrimination of highly similar odour stimuli. Taking into account the subtle nature of the molecular modifications and the flexibility of the novel approach to behavioural phenotyping, these results clearly outline the path to a large-scale, systematic investigation into the limits of olfaction.