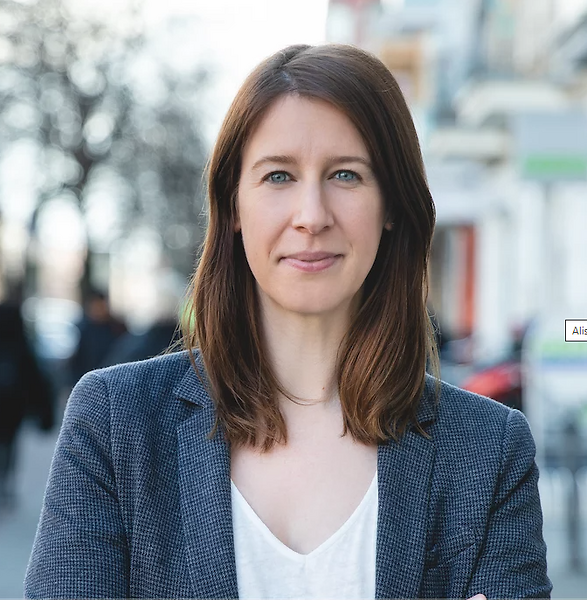 Naked mole rats are exceptionally long-lived (reported lifespans > 30 years), highly resistant to cancer and low oxygen conditions, and live in colonies organized to support a single breeding female, queen. This type of social behavior is rare among mammals, although commonly found in the social insects: bees, wasps, and ants. Yet how naked mole-rats organize and maintain their elaborate social groups is largely unknown. Recent work from our group identified a critical role for vocal communication in naked mole-rats societies.  Using machine learning techniques, we developed methods to automatically classify and analyze features of one vocalization type, the soft chirp, a greeting call used by naked mole-rats when they encounter one another in their subterranean habitat. We demonstrated that soft chirps encode information about individual and colony identity, suggesting the possibility of colony-specific dialects. In a series of behavioral tests, we found that vocal responses were enhanced to home colony vs. foreign colony audio playbacks and to artificially generated colony-specific dialects. We further demonstrated that these dialects can be learned, as pups that were cross-fostered early in life acquired the dialect of their adoptive colonies. Colony specificity of vocal dialects is controlled in part by the presence of the queen: when the queen was lost the vocal cohesiveness of the colony dialect disintegrated. In this seminar, I will highlight some of the remarkable lessons we can learn from the naked mole-rat including how vocal communication emerges as an evolutionary mechanism for enhanced cooperation