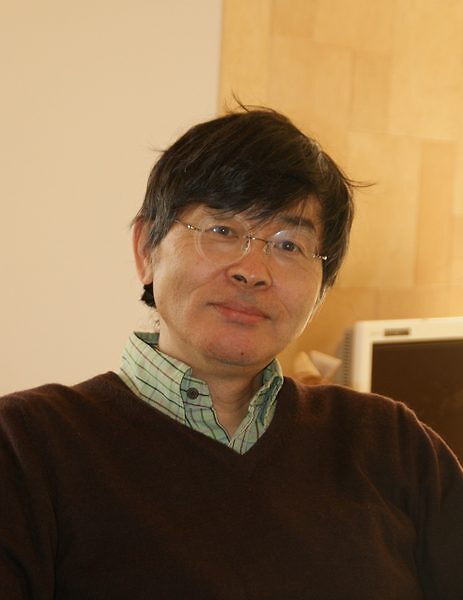 The structure formation scenario based on the cold dark matte(CDM) paradigm has been very successful in explaining various cosmological observations such as the large scale structure of galaxies, and thus bacame the standard scenario for structure formation in the universe.  However there is almost no observational evidence to test it on less than Mpc scales where mass assembly history becomes important.

We have performed weak lensing observation of very nearby galaxy clusters at z<0.05 to test CDM predictions in Mpc scale.

Prime focus Camera(HSC) mounted on Subaru telescope is the best available apparatus for this purpose. We have detected more than a hundred subhalos incide clusters, down to the order of 10^-3 of the virial mass of the Cluster. WL mass measurements of shear-selected subhalos allow us to investigate subhalo properties and the correlation between subhalo masses and galaxy luminosities for the first time. The constructed mass function is consistent with the prediction by N-body simulation based on CDM scenario.

In this talk I will give a brief introduction of structure formation scenario in the universe and weak gravitational lensing. Then I show our results based on the weak lensing survey of very nearby cluster z<0.05 using Subaru/HSC.