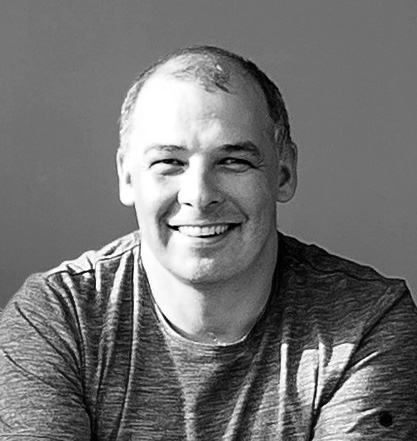 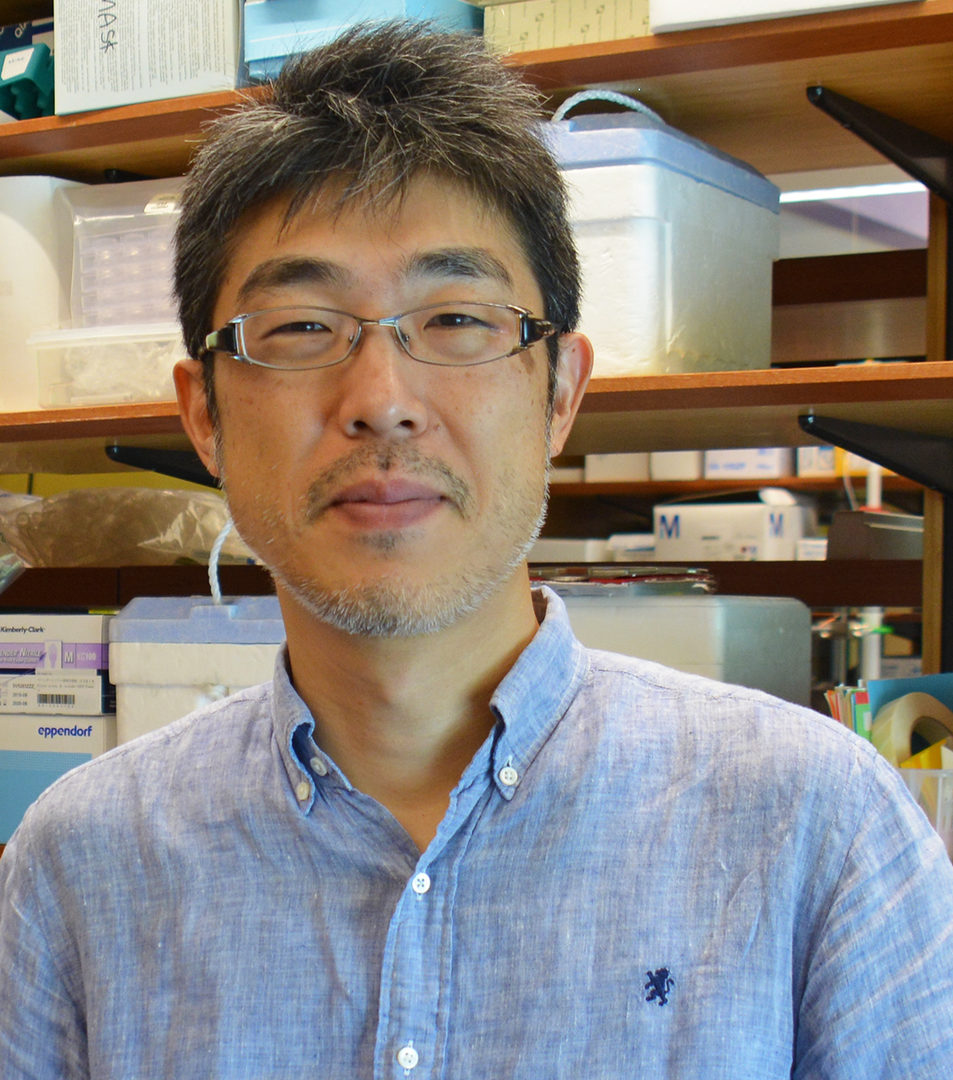 Hideyuki has worked on structural studies of macromolecular assemblies such as bacterial flagellum or metabolic enzymes by X-ray crystallography since he started his academic career at Osaka University, where he received his PhD degree in Biochemistry. Hideyuki become a member of the Wolf unit in 2018 after a stint at RIKEN. Hideyuki is interested in understanding of molecular mechanisms underlying protein DNA/RNA complexes or membrane proteins by Cryo-EM. 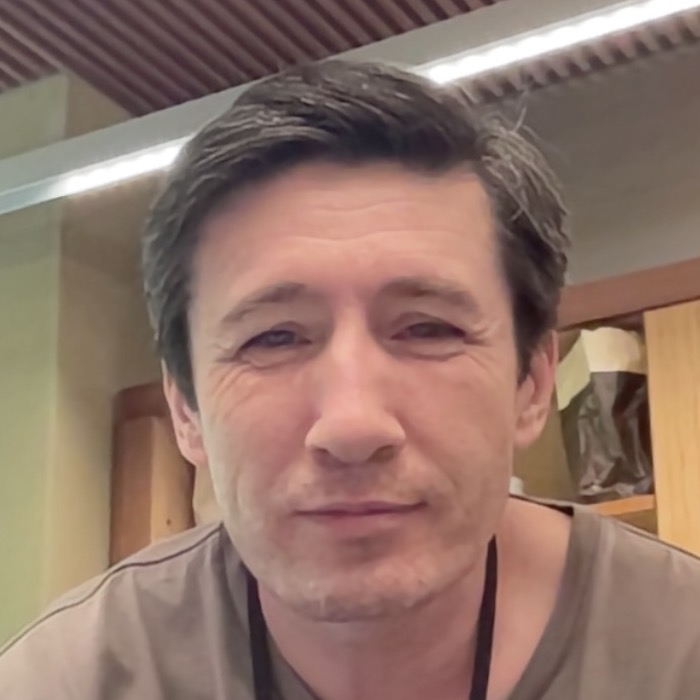 Vladimir received his PhD in Molecular Biology at Moscow State University working on the bacterial translation system. His current interest is to understand the structural organization of the non-canonical NF-kB signaling pathway. 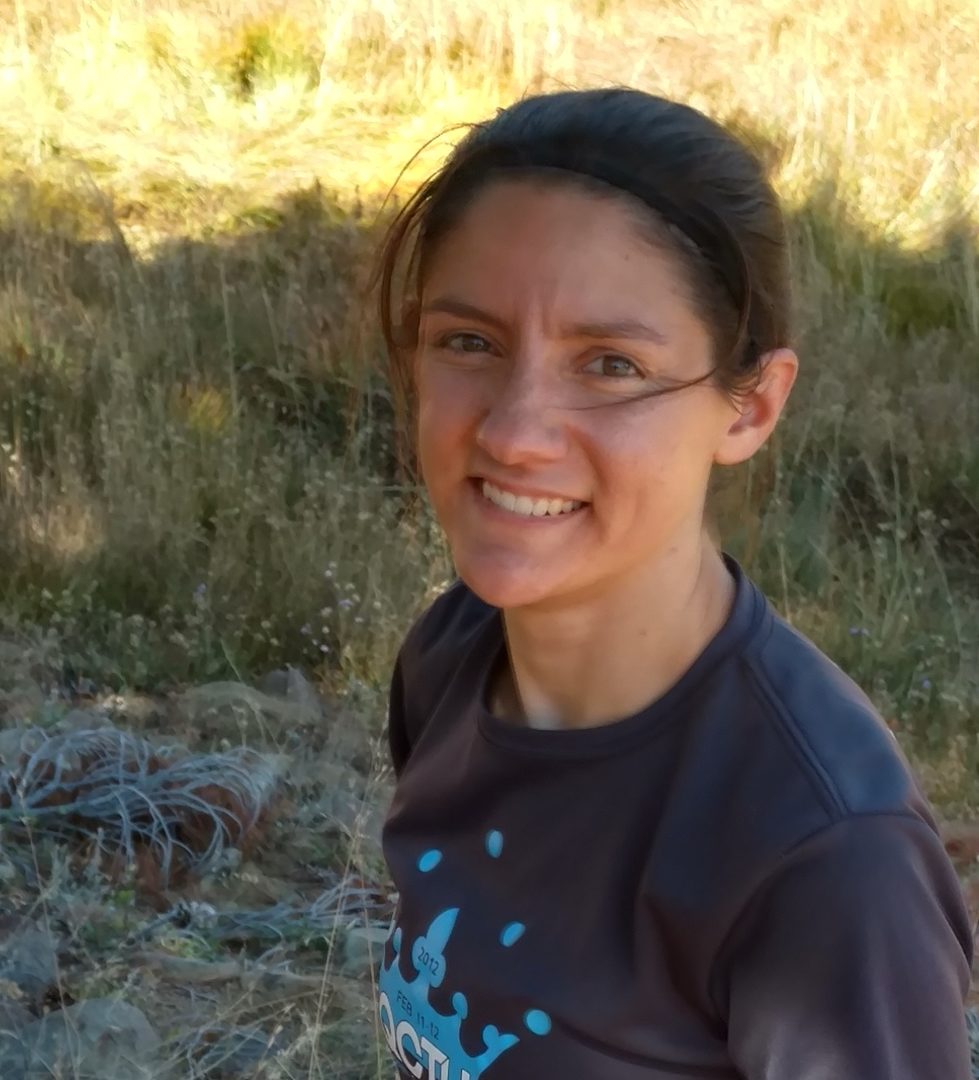 Melissa began her career doing protein crystallography at the University of California-Davis, where she got her PhD studying enzymes involved in RNA editing and carbohydrate synthesis. Since joining the Wolf Lab in 2017, Melissa continues to study protein:RNA complexes, seeking to understand the mechanisms by which proteins discriminate between "target" and "non-target" RNA. When she's not in lab, Melissa enjoys traveling and loves spending time outdoors. 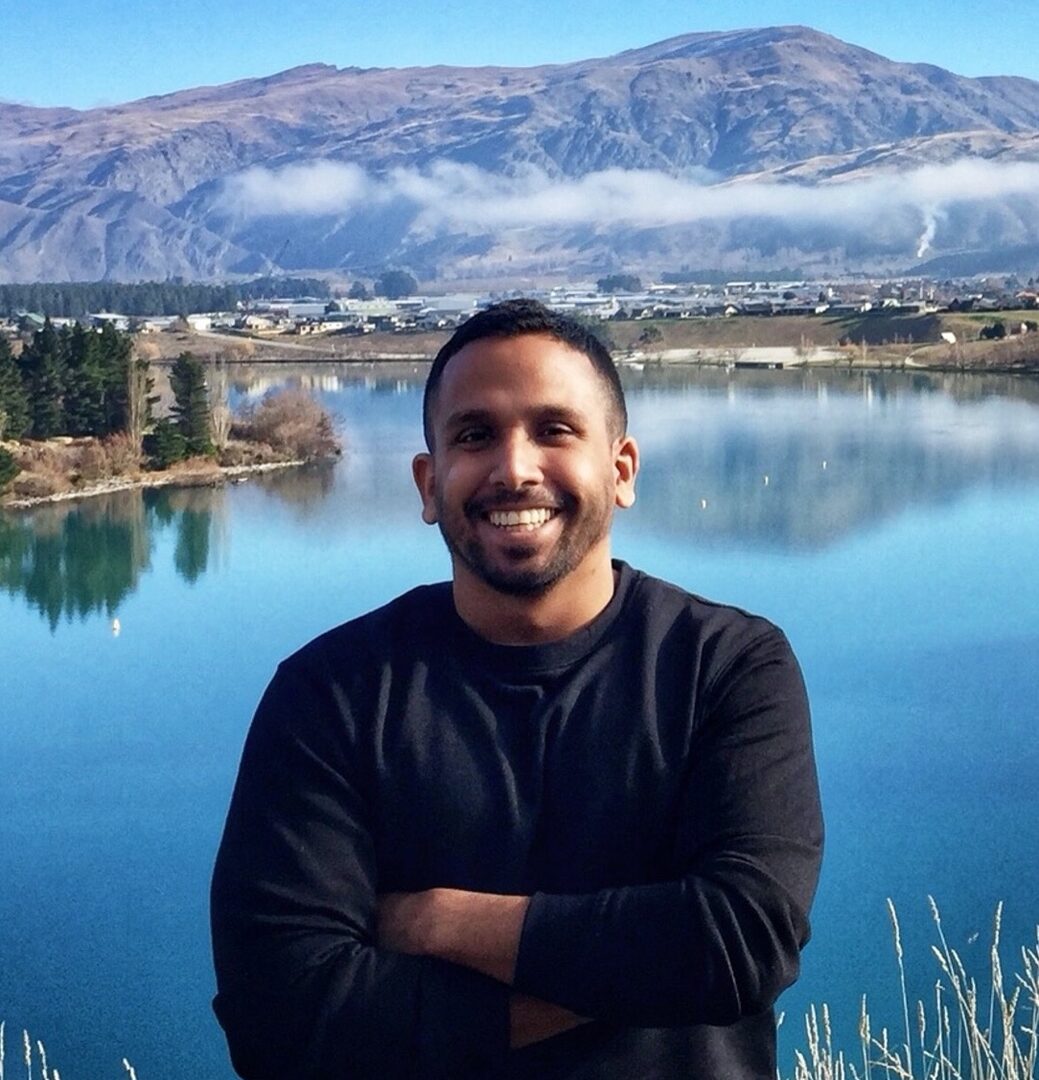 Nadishka has mainly worked on cancer therapeutics during his postgraduate studies in New Zealand. He obtained his PhD from University of Otago (New Zealand) in 2020, where his research was focused on understanding the architecture and receptor interactions of an oncolytic virus, Seneca Valley virus (SVV) using cryo-EM. At present, Nadishka is interested in understanding the molecular architecture of viruses ranging from bacteriophage to nucleocytoplasmic large DNA viruses, while still continuing his work on SVV. In his leisure time, he loves to capture photographs of wildlife and scenic landscapes.


Chloé received her PhD in Physics in the University of Milan, Italy, where she studied the optical and electrical properties of cluster assembled materials.

Since joining the Wolf Unit in 2021, she continues to study the physical properties of nanoparticles using approaches developed for biological transmission electron microscopy. 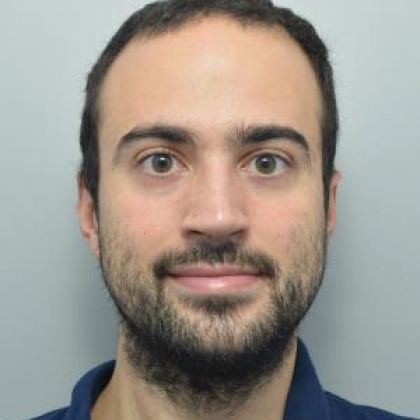 Rafa completed his PhD in Structural Biology at Imperial College London, where he worked on the structure of the INO80 chromatin remodeler and other complexes involved in the DNA damage response. He is currently working on the structure of other large, DNA-binding macromolecular assemblies, as well as on the structure of bacteriophages with potential practical applications. 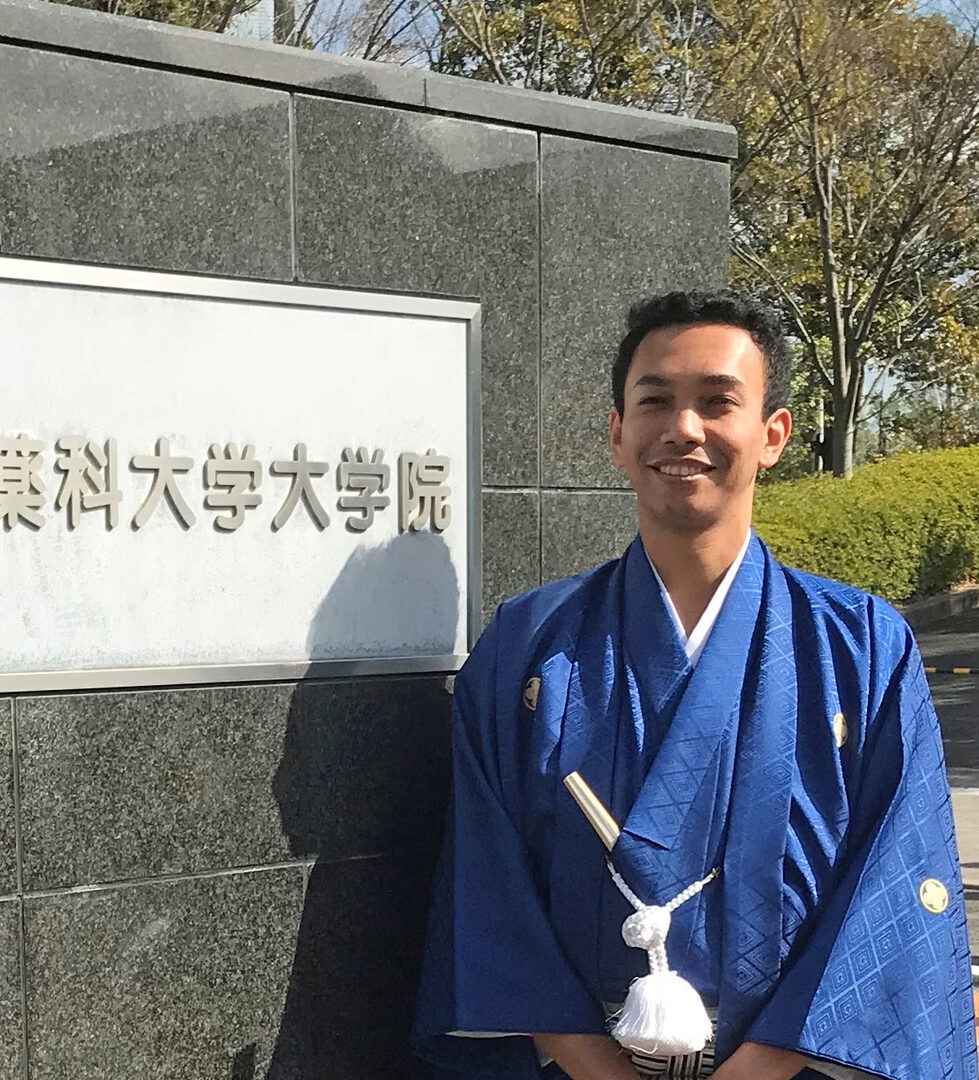 Higor began in his career in neuroscience (transgenic models, motor disorders and pharmacology) at the Federal University of Sao Paulo (Brazil, 2010-2013) and continued at Osaka University of Pharmaceutical Sciences (Japan, 2014-2020). He received support from both Brazil (CAPES and FAPESP) and from Japan (MEXT). Recently (2020), he expanded his research to include immunology and molecular science in the Maruyama Unit at OIST. In 2021 her transferred to the Wolf Unit where he now uses his acquired knowledge to investigate neglected tropical diseases and to assist with CoV-2-related research. His hobbies are martial arts and enjoying the sea, which has made the transition from the lively Osaka to the peaceful Okinawa quite nice. 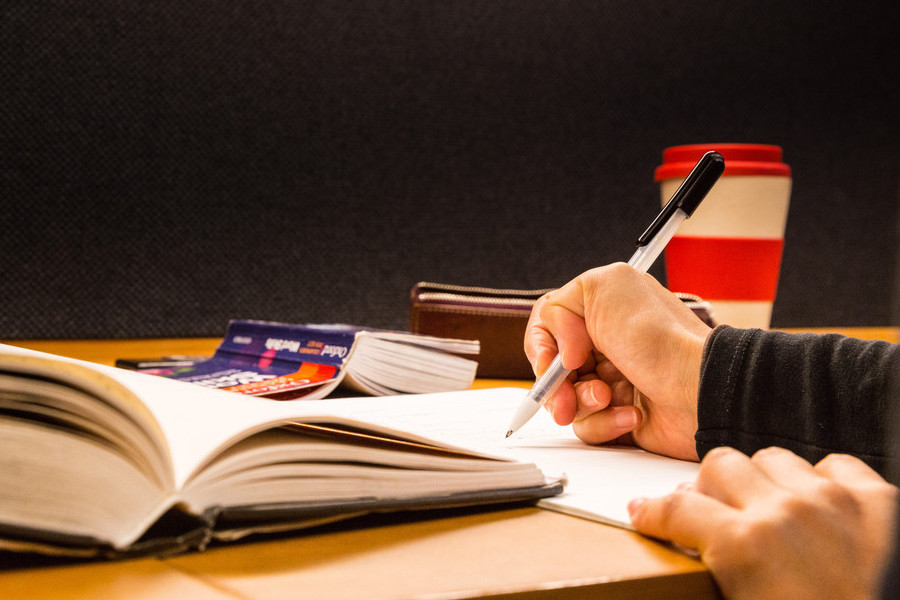 Makoto joined the Wolf Lab in 2015 to work towards his Ph.D. He enjoys using methods developed for biological TEM in materials science problems and vice-versa. His main focus is on the development of techniques for the characterization of amorphous materials. He has also been working on several Cryo-EM techniques and the investigation of charging processes occurring during image acquisition. 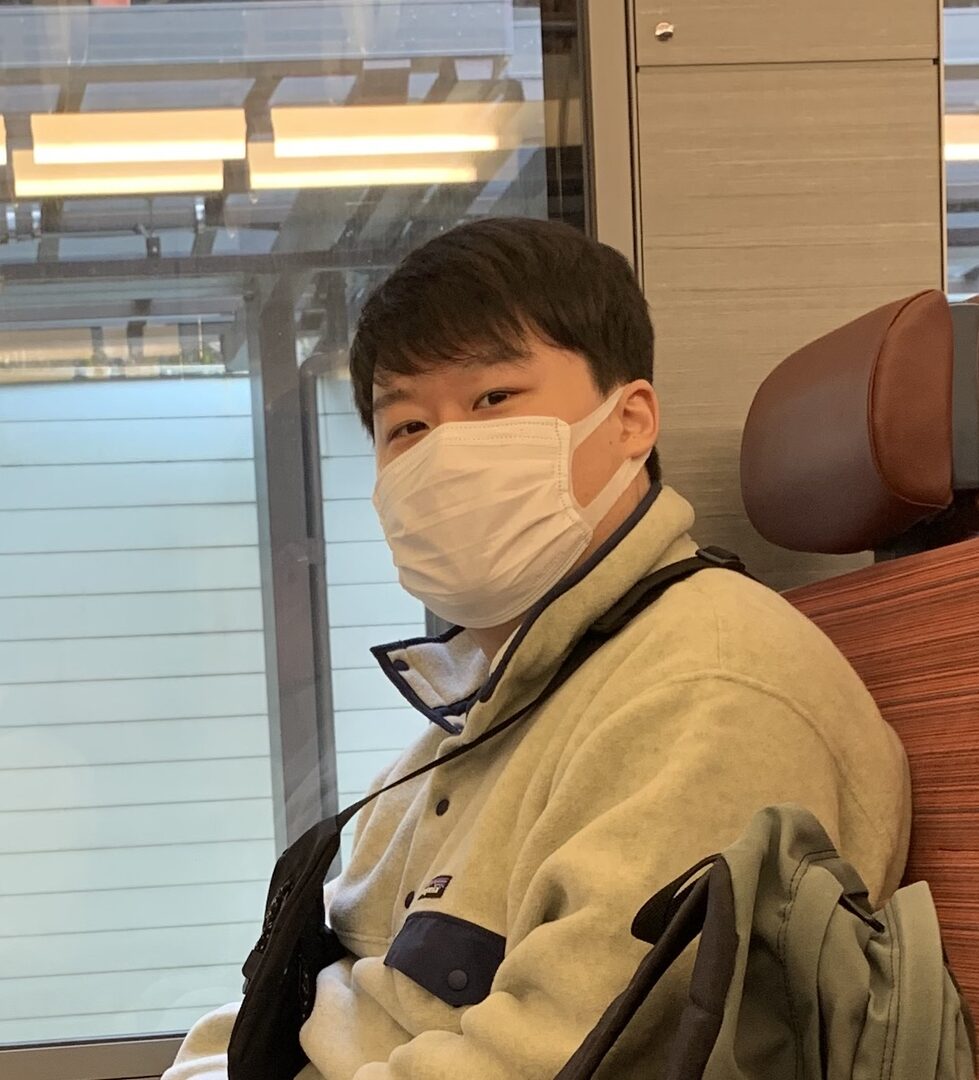 As a PhD student, Keon Young joined the Wolf Unit in September 2020 to learn electron microscopy and structural biology. Before coming to Okinawa, he got his BSc and MSc in X-ray crystallography at Soongsil University (Seoul, South Korea) and worked at Chonnam National University Medical School and National Cancer Center Korea for three years. Now he is interested in grafting together structural biology and medical science, especially focusing on vaccine development and anticancer drug delivery. 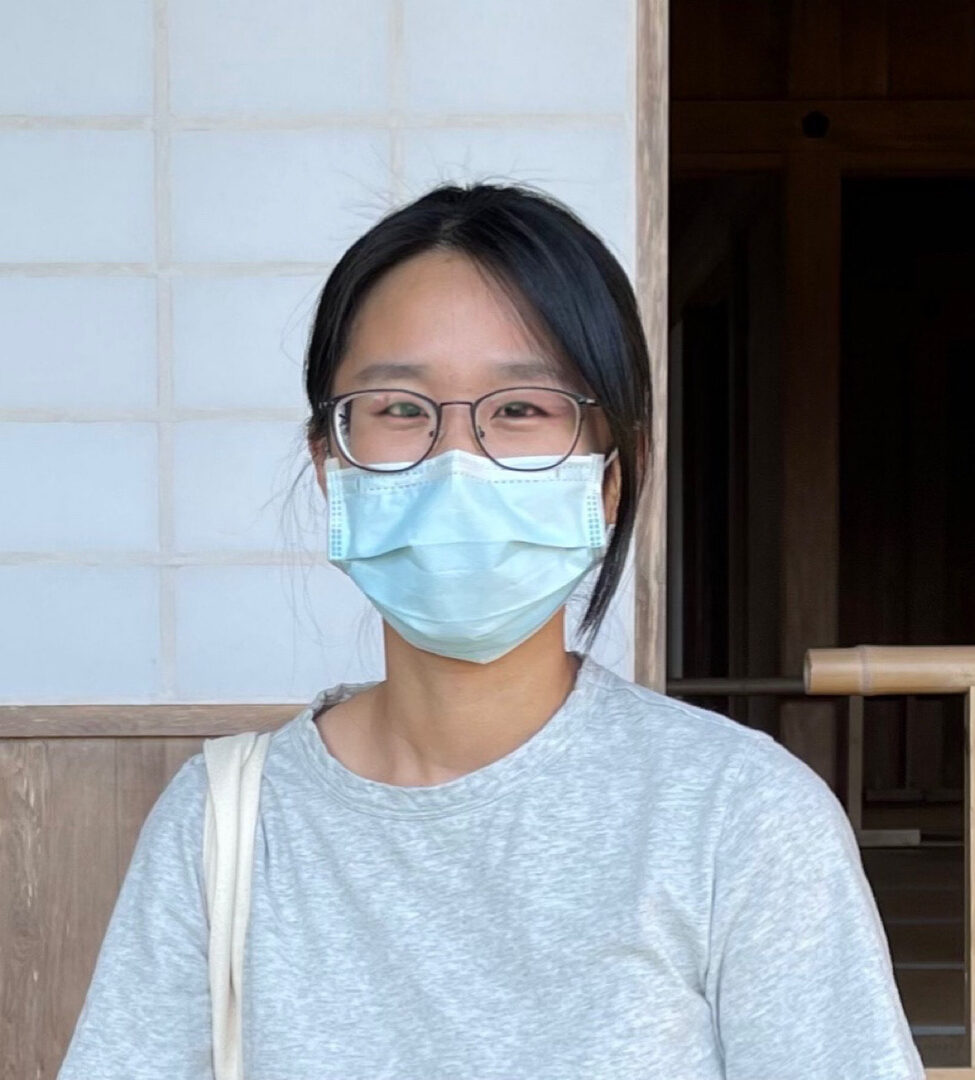 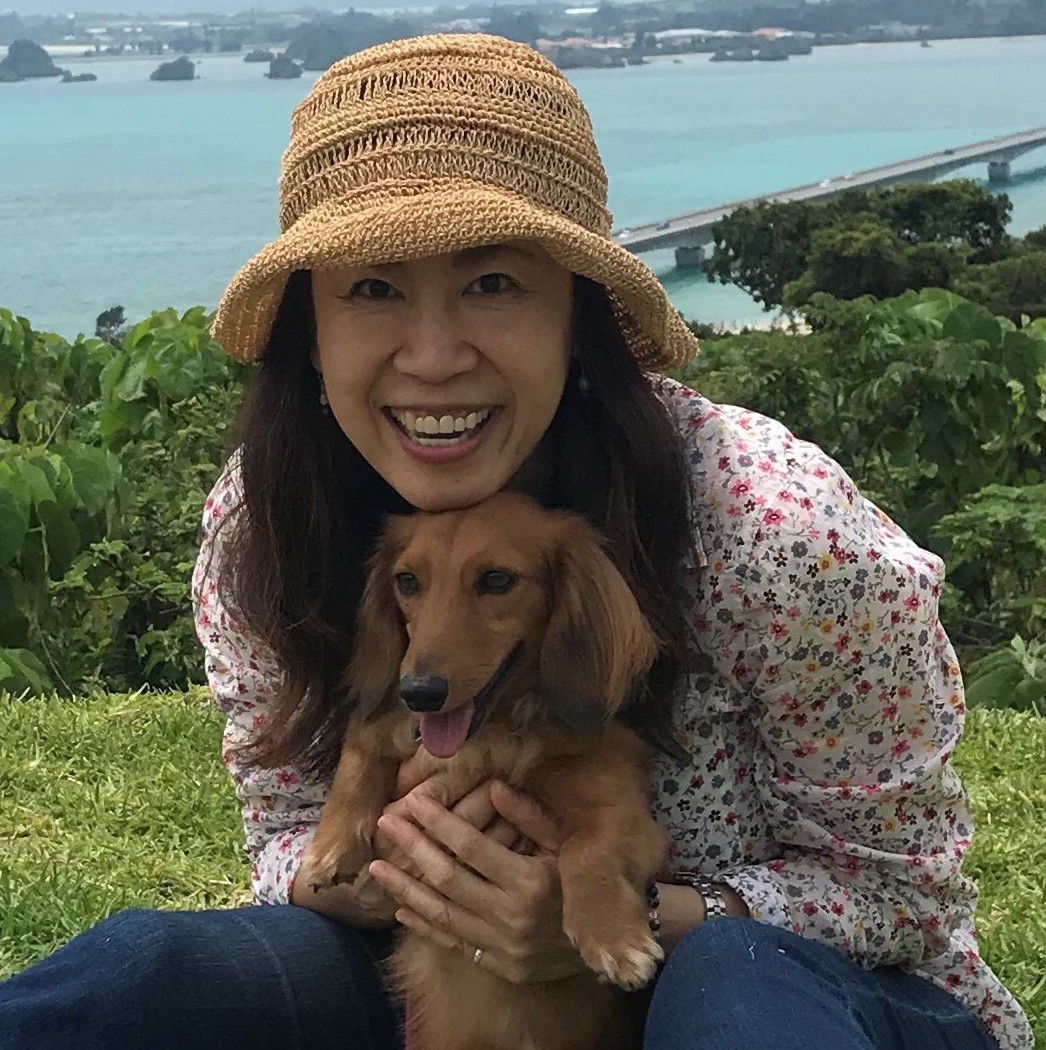 Although Rika originally came to Okinawa as a human resource professional for an international hotel, life is full of magic, and in September 2012 she joined the new and interesting world of OIST as a research unit administrator. Rika loves chocolate, champagne brunch and, most of all, 3-year old Halo, her sometimes stubborn but loyal miniature dachshund, known to be the cutest in the world!