[Time changed]Seminar: Rethinking Habituation: New Insights into the Complexity of the Simplest Form of Learning, by Prof Catharine Rankin 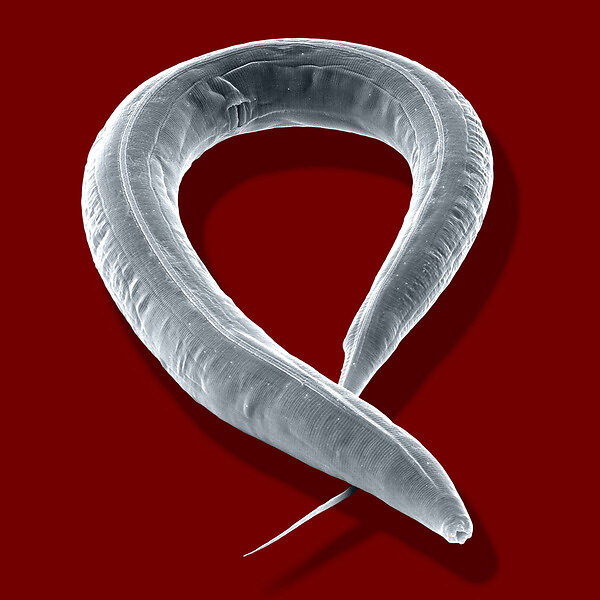 The Graduate School would like to invite you to a seminar by Prof Catharine Rankin, from the Department of Psychology at The University of British Columbia.  This talk will be introduced by Prof Ichi Maruyama.  Venue is D014, at 10:00 am.

Catharine Rankin received her BA and MA in Psychology from the University of Guelph, in Canada, and her PhD in Biopsychology from the City University of New York before doing post-doctoral research on the development of learning in Aplysia with Dr. Thomas Carew at Yale University. In 1987 she joined the University of British Columbia Psychology Department, where she is currently a professor.  Dr Rankin is internationally recognized for her studies on the effects of experience on the nervous system and behavior in C. elegans. She was the first to show that C. elegans is capable of learning and memory.

Title: Rethinking habituation: New Insights into the Complexity of the Simplest Form of Learning

Traditionally researchers who study habituation have focused on a single dimension of the behavior (i.e. response probability or magnitude).  Our high throughput behavioural analyses of habituation of two different responses for wild-type and mutant strains of C. elegans have changed this view.  First we have shown that there are 6 independent components (habituation rate and final level for probability, duration and speed) of habituation of the tap response that show different forms of plasticity and are mediated by different genes.  In addition, for both mechanosensory tap and photoactivation of the ASH neurons the response does not occur in a vacuum- there are changes in ongoing behavior that complement the response decrement. Interestingly, as some aspects of behavior decrement others appear to sensitize.  When the changes in the components of behavior are integrated it facilitates dispersal allowing the animal to move away from the area. This offers a new way to think about the role of habituation and sensitization in the context of overall adaptive behavioral strategies.