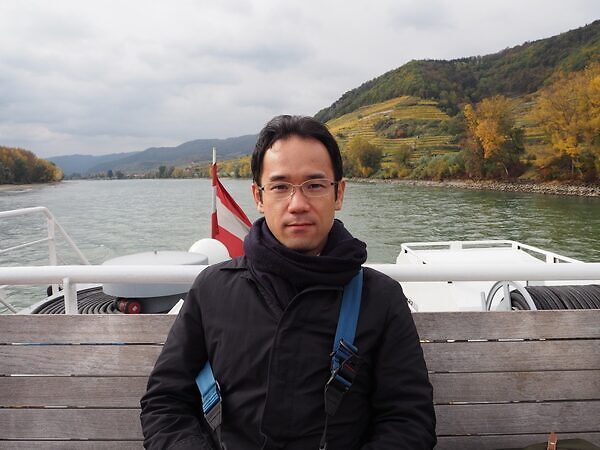 Abstract:
Phosphoinositides (PIs) are minor phospholipid components on the cytoplasmic leaflet of eukaryotic cell membranes, but they play essential roles in many aspects of cellular functions, including synaptic transmission in neurons. Although it is important to know how PIs distribute on neuronal cell membranes to understand their roles in synaptic transmission, it is not yet examined at the electron microscopic level. This study aimed to observe the nanoscale distribution of PIs on neuronal cell membranes and address their potential roles in neuronal activities. To investigate the nanoscale distribution of phosphatidylinositol-4,5-bisphosphate (PI(4,5)P2) on neuronal cell membranes in brain tissues, we established a labeling method using the SDS-digested freeze-fracture replica labeling (SDS-FRL) with a recombinant protein domain that specifically recognizes PI(4,5)P2 as a specific probe. Using replicas of mouse cerebellar tissues, we found that gold particles labeling PI(4,5)P2 make clusters broadly distributed on the cytoplasmic side of plasma membranes of Purkinje cells (PCs) and parallel fiber (PF) boutons. At the presynaptic bouton of PF-PC synapses, PI(4,5)P2 was concentrated at active zones (AZs) and associated with P/Q-type Ca2+ channels (CaV2.1) in presynaptic boutons, indicating that PI(4,5)P2 may contribute to the regulation of synaptic vesicle release. On postsynaptic sides, PI(4,5)P2 was associated with a metabotropic glutamate receptor mGluR1α and a G protein-gated inward-rectifying potassium channel GIRK3 outside of the postsynaptic density area. The association of mGluR1α  with PI(4,5)P2 may be necessary for the effective generation of second messengers from PI(4,5)P2 upon the receptor activation by glutamate and subsequent activation of phospholipase C. The synaptic plasticity induced by the mGluR1α activation may thus be consequently affected by the association with PI(4,5)P2. The PI(4,5)P2 distribution close to GIRK3 also suggests its potential role in the regulation of PC excitability since it has been reported that PIP2 induces conformational changes of GIRK and activates the channels. These results suggest that the visualization of the nanoscale PI(4,5)P2 distribution provides insight into the physiological functions of PI(4,5)P2 in neurons.