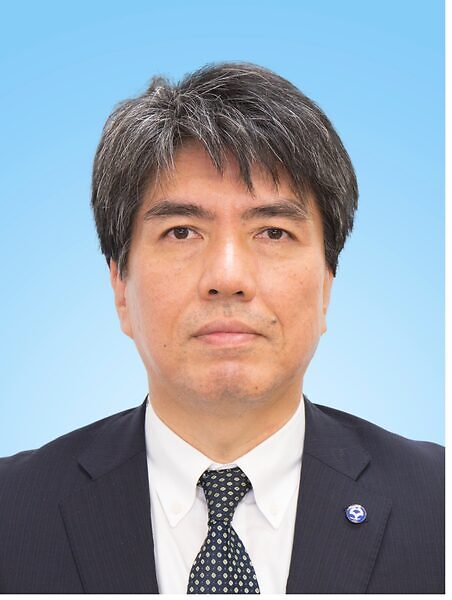 Prof. Genta Kawahara / Osaka University
Dr Genta Kawahara is a Professor in Graduate School of Engineering Science, Osaka University. He is also in charge of global engagement at Osaka University as an Executive Vice President. He is a Member of the Engineering Academy of Japan. His research interest is in the area of fluid mechanics, especially turbulent flows, and he is an Associate Editor of Journal of Fluid Mechanics. Dr. Kawahara has worked on theoretical characterization of turbulent flows in terms of simple invariant solutions to the Navier-Stokes equation. He has also described the process of subcritical transition to turbulence using dynamical systems theory. He is now extending his research field to turbulent heat transfer, and tackling thermal problems, especially ultimate heat transfer and dissimilarity between heat and momentum transfer.

If there is a difference in temperature between the bulk fluid and the wall surface in wall-bounded turbulent flows, such as thermal convection and shear flow, heat will be transferred between the fluid and the wall. This is (convection) heat transfer, which is dominated by thermal conduction but highly depends on flow characteristics. Turbulent heat transfer is a significant problem not only in fluid mechanics but also in a wide variety of engineering applications.
In the first part of this seminar, turbulent heat transfer in Rayleigh-Bénard convection will be reviewed, with emphasis on widely observed scaling properties, i.e. the classical scaling, as well as the so-called ultimate scaling (corresponding to the Taylor dissipation law, i.e. inertial energy dissipation) suggested for extremely high Rayleigh numbers, implying that a wall heat flux is independent of thermal conductivity. Similarity and dissimilarity between heat and momentum transfer will also be reviewed for wall-bounded turbulent shear flows, in which the Taylor’s inertial dissipation does not necessarily correspond to the ultimate heat transfer.
In the second part, the feasibility of the ultimate heat transfer will be explored in turbulent Rayleigh-Bénard convection and turbulent channel flow. Wall permeability, which can be implemented on a porous wall, is introduced in thermal convection and shear flow. It is found that in both thermal convection and shear flow between the permeable walls, the ultimate heat transfer can be achieved at high Rayleigh numbers and high Reynolds numbers, respectively. It will be demonstrated why the wall permeability can lead to the ultimate scaling in wall-bounded convective turbulence and sheared turbulence