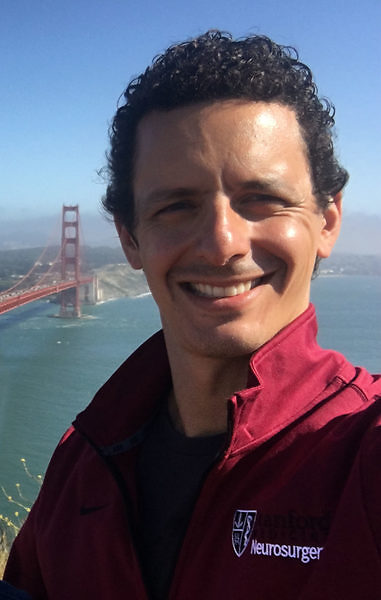 Abstract:
Acquisition and execution of motor tasks are mediated by different neuronal circuits distributed throughout the brain that constitute the cortico-basal ganglia-thalamocortical loop. A key role in this process is the reorganization of the neuronal activity of the motor cortex and dorsolateral striatum. However, it remains unclear how the interactions of both networks evolve during the acquisition and learning of a new motor task. To address this question, we developed a surgical technique combined with dual-axis two-photon microscopy to provide us concurrent optical access to neuronal populations in the dorsolateral region of the striatum (DLS) and primary motor cortex (M1) in awake behaving animals. Using this technique, we tracked hundreds of neurons, with single cell resolution, during the animals’ learning process.