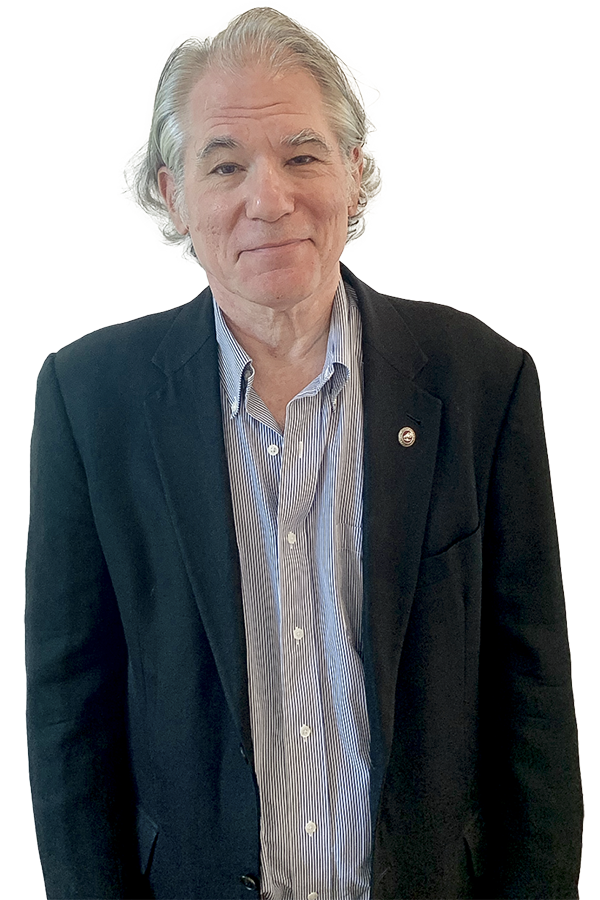 At heart, Gene Myers, is an algorithmicist – a computer scientist who invents time and memory efficient methods for solving precisely formulated computational problems.  Early in his career he was introduced to the then emerging field of bioinformatics and became fascinated with problems involved in comparing and analyzing DNA and protein sequences.  Through the 80’s he developed numerous fundamental algorithms in this area, the most well-known of which is the BLAST program.  One of the big draws of the work was its interdisciplinarity – he loved working with biologists and other scientists with varied expertise, outlook on problems, and discipline-specific culture, something still true today.

He began working seriously on the problem of DNA sequence assembly in the early 90’s; work that he believes was less-recognized at the time because he was “too far away” from the potential users of his software, i.e. the nascent sequencing centers for the Human Genome Project.  So when Celera Genomics was formed to sequence the human genome with the controversial whole-genome shotgun protocol that he and Jim Weber had put forward in 1996, he decided to “go native” and joined the company to see if he could pull it off.  It was an exciting time.  Three years and a million lines of code later Gene and his colleagues had assembled the fly, human, and mouse genomes.  Today all genomes are sequenced this way.

As is typical after such a peak experience, Gene then looked for the “new new thing” and thought that the analysis of microscope imagery, now enabled by transgenics in combination with the sequenced genomes, was ripe for development.  He spent the 2000’s engrossed in computer vision methods and ultimately even building microscopes.  After a stint at UC Berkeley, then at the HHMI Janelia Research Campus, he landed in Dresden, Germany as a Max-Planck Director.  There he brought several novel microscopes to fruition and pioneered the use of AI techniques in “bioimage informatics”.

Gene had left the field of genomics after Celera, in part, because the emphasis had turned to resequencing (humans) with short inexpensive reads, which implied that sequencing anything new was guaranteed to deliver crappy results.  But in the last decade, new long read technologies have come to the fore, and Gene became re-energized with the idea that we will soon be able to produce near-perfect genomes of every species of life extant on our planet.  At OIST, Gene is pursuing this vision.

See the complete list of publications by Gene Myers