Guangzong Xing, High Power Factor of Copper Based Coordination Polymers and its Analogs for Thermoelectrics 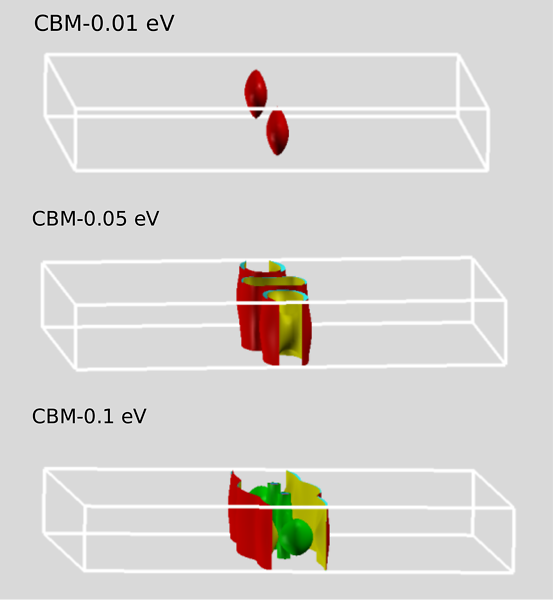 Title: High power factor of Copper based coordination polymers and its analogs for thermoelectrics

Abstract: We investigated the transport properties of the bulk and single phases of CuHT(S) and its analogs, CuHT(Se) and CuHT(Te) on the basis of density functional calculations. We found bulk phases showed superior power factors than the single phases, which is comparable with best organic TE candidates, PEDOT and poly[Kx(Ni-ett)], reported by experiments. The non-parabolic CBM of CuHT(Se) along the a direction can decouple the transport quantities, Seebeck coefficients and electrical conductivity to achieve the highest power factor among all candidates.

The talk will be followed by a discussion with soft drinks and pizza. Everybody is welcome to join!