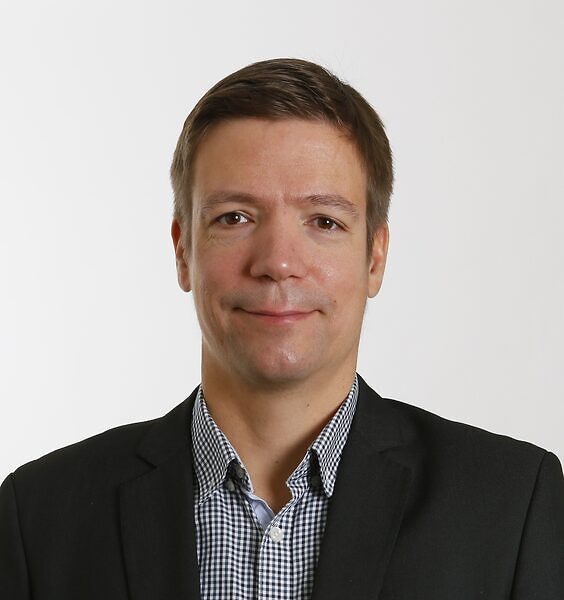 Invasion fitness is the long-term exponential growth rate of a rare mutant in the environment set by the resident. It is a key concept in adaptive dynamics, which is a general framework for studying evolution by natural selection in realistic population models. A mutant may invade if it has positive invasion fitness. Adaptive dynamics investigates long-term consequences of such invasions.

Metapopulation models describe population dynamics in fragmented landscapes. A metapopulation is thus a collection of local populations connected with dispersal. In metapopulation models the invasion fitness is often difficult to calculate. The metapopulation reproduction ratio introduced by Gyllenberg and Metz (2001) and Metz and Gyllenberg (2001) is often easier to calculate. Consider a single mutant disperser arriving in a patch. This mutant may reproduce and thus gain descendants in this patch, but this will not necessarily happen because of demographic stochasticity. As long as this mutant or at least one of its descendants is present in the local population, we call it a mutant colony. Again, because of demographic stochasticity or catastrophes, the mutant colony will eventually go extinct.

During its lifetime, some mutants will emigrate from this mutant colony to the disperser pool. Their average number is the metapopulation reproduction ratio Rm of the mutant. In other words, it is the expected number of successful dispersers produced by a typical mutant colony initiated by a single mutant disperser.

In this talk, I will present general results about the evolution of dispersal in metapopulation models, and discuss general mechanisms selecting for/against dispersal, including temporal heterogeneity vs. constant environments, spatial heterogeneity, kin competition and direct cost of dispersal.

Dr Parvinen studied applied mathematics at the University of Turku, Finland, where he completed his master's degree in 1997. He completed his doctoral thesis entitled "Adaptive Metapopulation Dynamics" and received his PhD degree in June 2001. He obtained his habilitation (docent, adjunct professor) in biomathematics in February 2006. In 2012, he completed pedagogical studies for university teachers. He is a permanent university researcher in applied mathematics at the University of Turku. Dr Parvinen's fields of interest are metapopulations, especially structured metapopulation models, evolution of dispersal and cooperation, and the general theory of adaptive dynamics, including evolutionary suicide and function-valued traits.