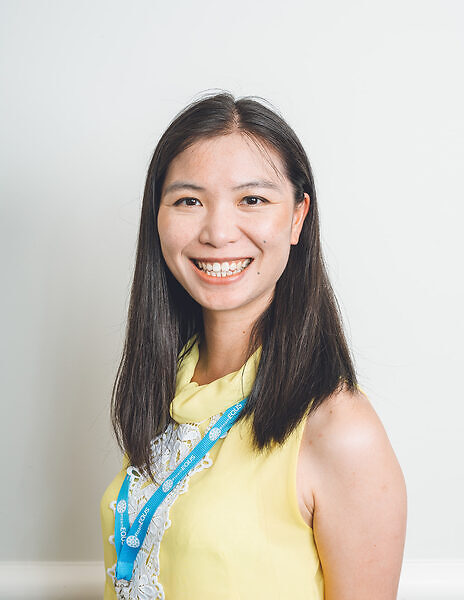 The resolution limit of standard imaging techniques is expressed by the Rayleigh criterion, which states that two point-like sources are difficult to resolve if their transverse separation is smaller than the Rayleigh length. While the criterion is useful in the case of direct detection imaging, other measurement techniques may not be subject to this limitation.  Estimating the angular separation between two sources is a challenging task for direct imaging, especially when their angular separation is smaller than or comparable to the Rayleigh limit. In addition, if one is tasked with first discriminating whether there are one or two sources, then detecting the faint emission of a secondary source in the proximity of a much brighter one is in itself a severe challenge for direct imaging.

Using quantum state discrimination and quantum imaging techniques, we show that one can significantly reduce the probability of error for detecting the presence of a weak secondary source, especially when the two sources have small angular separations. If the weak source has intensity ε≪1 relative to the bright source, we find that the error exponent can be improved by a factor of 1/ε. We also find linear-optical measurements that are optimal in this regime [1]. We apply these techniques to LIDAR [2] as well as exoplanet detection.

We then experimentally demonstrate clear sub-Rayleigh scaling for quantum state discrimination of singular versus binary sources, and we approach the quantum Cramer-Rao bound for estimating the angular separation of two sources with equal brightness. Most importantly, the two tasks can be achieved with a single measurement setup: all the above tasks can be performed with a simple interferometer [3].

Dr Zixin Huang obtained her PhD in quantum photonics at the University of Sydney, before moving to the University of Sheffield (UK) for a postdoctoral position as part of the Quantum Communications Hub. She is currently a Sydney Quantum Academy Fellow whose research at the Macquarie Centre for Quantum Engineering involves exploring how astronomers can utilise enhanced quantum imaging to probe deeper into space with unprecedented resolution.
All-OIST Category:
Research