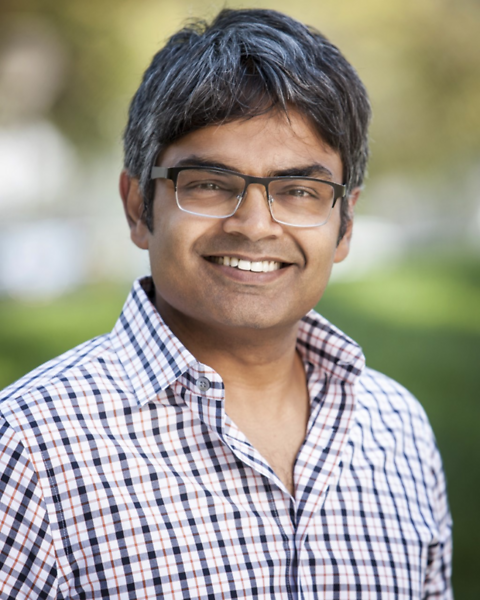 This will be a presentation in two acts.

In the first act, I will present a new classical algorithm for an important task in machine learning and data science, that of learning the geometric structure of a large dataset [1]. The algorithm is inspired by properties of quantum dynamics of free particles on curved spaces and utilizes classic results in the quantum-classical correspondence. In addition, the algorithm reveals interesting connections between discretization imposed by data sampling and the concept of quantization.

Mohan Sarovar has been a staff member at Sandia National Laboratories (CA) since 2011. Prior to this he was a post-doctoral scholar at the University of California, Berkeley (2006–2011), and earned his Ph.D. in physics from the University of Queensland, Australia (2003–2006).  His research is focused on several areas in quantum information science, including quantum computing, quantum simulation, and quantum communication, and he has contributed to over 60 publications on these topics since 2004 (see https://sites.google.com/site/sarovar for more details). He is currently the PI for several projects studying near-term quantum computing, quantum algorithms for data science, and classical software support for quantum computers.

Please be sure to register before joining the meeting.