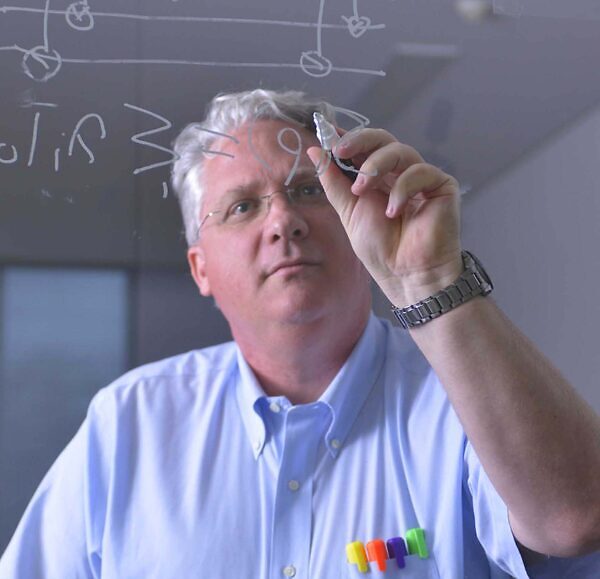 The hybridization of distinct quantum systems has opened a new regime of physics where we can controllably explore coherent non-linear phenomena with the aim of finding new quantum technologies based on them. Superradiance, a fundamental collective effect where radiation is amplified by the coherence of multiple emitters, is one of the most well-known archetypal examples of such phenomena. Hybrid quantum systems composed of spin ensembles coupled to resonators are a natural test bed to explore such phenomenon and so we use such a system to dynamically observe a superradiant pulse of light being emitted a trillion times faster than the decay of the individual atoms making up the ensemble. We then discuss various applications of this phenomena in quantum systems ranging from quantum batteries to the fast migration of energy and quantum correlations. Biography of​ Bill Munro

Bill is currently the director of NTT’s research center for theoretical quantum physics and one of its senior quantum technologists. Having spent more than twenty years in industry, he is an expert in the design of quantum technologies – especially those involving quantum communication and compution systems.