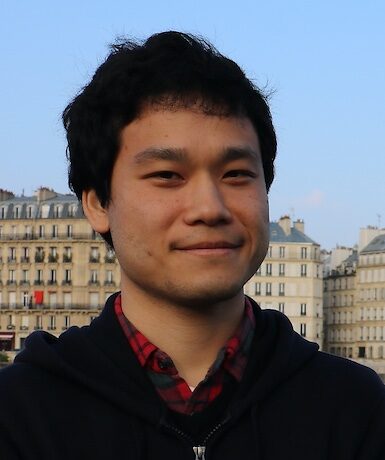 Optical levitation of a mirror for probing macroscopic quantum mechanics

Quantum mechanics has been amazingly successful in explaining thevmicroscopic world, but whether quantum mechanics is valid or not in the macroscopic world is still an open question. To experimentally answer this question, there have been extensive studies to measure the position of mechanical oscillators in the quantum regime using optical cavities.

The Michimura group has been working on such experiments using suspended milligram scale mirrors, and most of the effort is focused on reducing the thermal noise by reducing the mechanical dissipation of the suspension. An alternative way to reduce thermal noise is optical levitation of a mirror. In this talk, A/Prof Michimura will describe the principles of their levitation method and the status of their experiment. The fabrication of milligram scale mirror has been one of the main challenges for realizing the optical levitation. He will also discuss their recent progress on the fabrication

A/Prof Michimura ia an assistant professor at the Department of Physics, University of Tokyo, since 2014. He received a PhD from the University of Tokyo in 2015, and his research is focused on instrument science and astronomy of gravitational waves. His work also involves various searches for new physics with laser interferometry, such as dark matter searches and tests of quantum mechanics at macroscopic scales. In 2016, A/Prof Michimura received the Young Scientist Award of the Physical Society of Japan, and the Springer Thesis Prize for performing one of the most precise tests of Lorentz invariance.