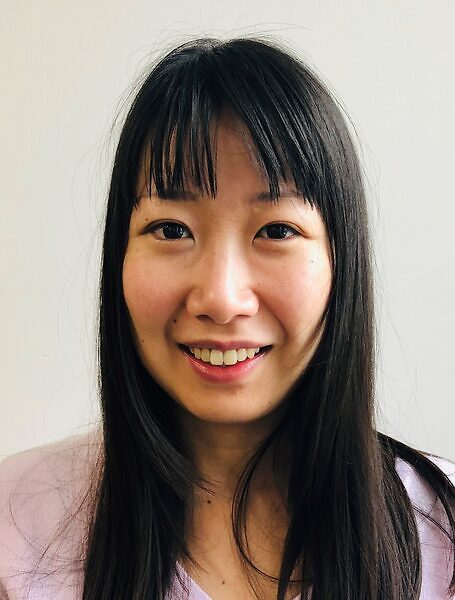 Maria Fuwa is a research associate at the Research Center for Advanced Science and Technology, The University of Tokyo. She received her PhD in the field of quantum optics, where she demonstrated deterministic quantum teleportation of qubits as well as proved the single photon nonlocality. Whereafter she started working on hybrid quantum physics of light, microwaves, and magnons, with hope to utilize nonlinear quantum effects that were not possible all optically in the future. Previously, she was a scientist at the Max Planck Institute for the Science of Light, and Australian National University.