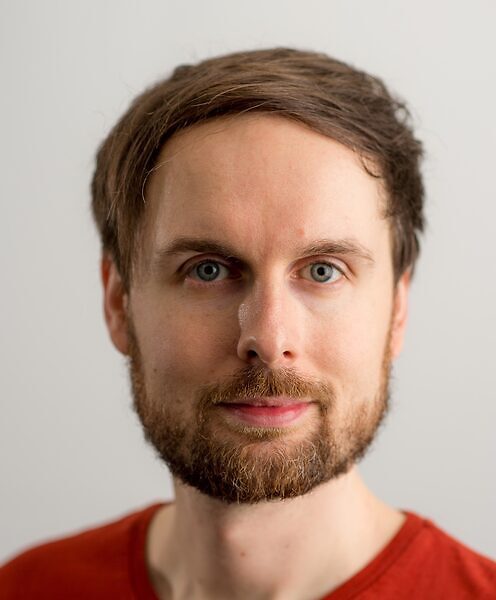 Levitated optomechanics, the control and confinement of dielectric nanoparticles using optical fields, is seen as the most promising route to the study of quantum physics at a macroscopic level. However, light is not free of problems, and experiments are limited by photon recoil and challenging due to weak confinement.

A much older technology exploits electrical fields to confine charged particles. Such “ion traps” do not impart recoil onto the charged particle, and offer extremely deep and stable trapping. In this presentation Dr Millen will present his “Levitated electromechanical” system, where charged microparticles are both confined, controlled and monitored within electrical circuits.

Dr Millen will present studies of fundamental thermodynamic processes, and the prospect for using an all-electrical platform for the generation of macroscopic quantum states and the distribution of entanglement.

James has been a Lecturer in Advanced Photonics at King’s College London since April 2018. He leads the Levitated Nanophysics group, studying the interface between quantum mechanics and nanotechnology. He is also a Lecturer in Quantum Theory to the Public at the Royal Society of Great Britain, and a Fellow of the Higher Education Academy.

From 2015 – 2018 James was a Marie Curie Research Fellow in the Quantum Nanophysics Group at the University of Vienna, working on the manipulation and cooling of nanoscale objects, with the goal of controlling them on the quantum level.

In 2017 James was awarded the Institute of Physics’ Bates’ Prize, for contributions to quantum optomechanics and public engagement.