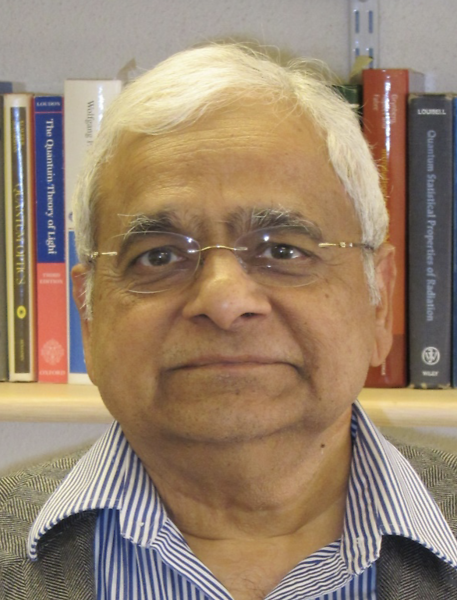 In recent times, cavity magnonics has emerged as an important platform to implement many of the ideas from quantum optics and non-Hermitian physics. Magnonic systems are even more interesting as one is looking at the dynamical features of the collective excitations in macroscopic systems instead of systems with a small number of qubits. Such systems enable us to study signatures of non-Hermitian physics like nonreciprocity, exceptional points, level attraction, and level repulsion. I would be describing the recent realization of anti-PT symmetry in a coupled cavity-magnon system and the immense sensing capabilities of such couplings. I would review the emergence of the quantum features like squeezing and entanglement at the macroscopic scale by driving the system with quantum fields. The quantum features can as well be generated by using the magneto-crystalline anisotropy which is similar to the Kerr nonlinearity familiar from nonlinear optics. Such nonlinearities also result in multiple non- equilibrium steady states of coupled magnonic systems.

Girish S. Agarwal, University Distinguished Professor at Texas A&M University; specializes in quantum optics and is the author of the book “Quantum Optics” published by the Cambridge University Press. His work is widely followed with an h index of 95 on Google scholar. He has been recognized by a large number of awards, including the Max-Born Prize from the Optical Society of America in 1988, the physics prize of the World Academy of Sciences, the Humboldt Research Award (1997) of Germany. He is a Fellow of the Royal Society UK and several other academies.