[Seminar] "Why does diversity matter in a research institution? From my personal experiences at RIKEN" by Dr. Yuko Harayama 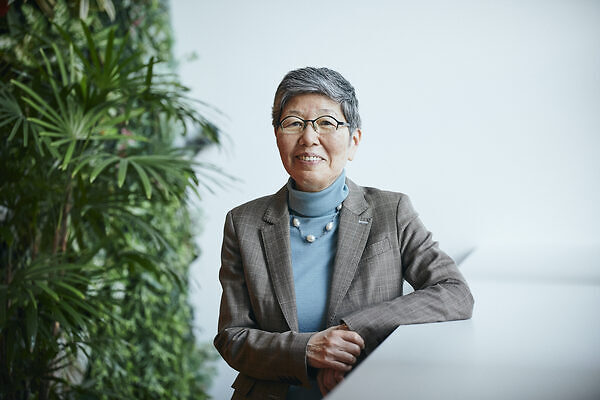 "Why does diversity matter in a research institution? From my personal experiences at RIKEN"

Speaker: Yuko Harayama, Ph.D.
Professor Emeritus, Tohoku University
Former Executive Director, RIKEN
Abstract: Around the world, most of research institutions declare Diversity as a core value, with a primary focus on gender issues in many cases. Japan is no exception. In view of the results in the international rankings, such as Global Gender Gap or Elsevier’s Gender Report, in order to fill the gap and to translate the declaration into reality, positive actions are still needed in Japan, in particular at the institutional level, beside several policy instruments already in place.
After revisiting the sense of Diversity, I will share with the audience my personal experience of promoting diversity at RIKEN, from the gender perspective and later on, more broadly.
Short-bio: Yuko Harayama is a co-chair of the Japanese Association for the Advancement of Science (JAAS), newly founded non-profit organization, and a former Executive Director at RIKEN in charge of international affairs, promotion of young researchers, and diversity. Prior to joining RIKEN, Dr. Harayama spent five years at the Cabinet Office of Japan as an Executive Member of the Council for Science, Technology and Innovation (CSTI), two years at the OECD as the Deputy Director of the Directorate for Science, Technology and Industry (STI), and ten years at the Graduate School of Engineering of Tohoku University as a professor of Science and Technology Policy. Her experience prior to Tohoku University includes being a Fellow at the Research Institute of Economy, Trade and Industry (RIETI) in Japan and an Assistant Professor in the Department of Political Economy at the University of Geneva.
Dr. Harayama holds a Ph.D. in Education Sciences and a Ph.D. in Economics both from the University of Geneva. She has received Chevalier de la Légion d'honneur in 2011 and was awarded honorary doctorate from the University of Neuchâtel in 2014. She is an International Fellow of the Royal Swedish Academy of Engineering Sciences and a Foundation Fellow of the International Science Council.
Host: Christine Luscombe Unit
POC: midori.tanahara [at] oist.jp
All-OIST Category:
Seminar