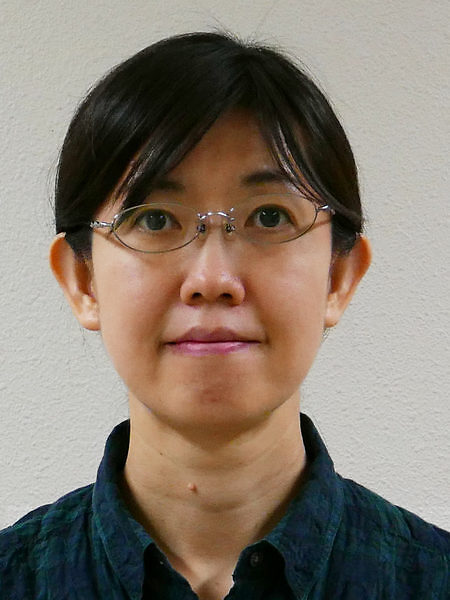 Title: "Detection of somatic variations in the human brains at the single cell level"

Recent studies have revealed that the genome of human brain cells contains several kinds of somatic variations, such as single nucleotide variants (SNVs) and novel insertions of retrotransposons. These somatic variations arise during embryonic development and may play an important role in the development of psychiatric diseases. We recently reported that the copy number of long interspersed nucleotide element (LINE-1) retrotransposon was higher in the neurons of patients with schizophrenia than in the neurons of healthy controls.

As each cell in the brain is thought to have different pattern of variations, single cell analysis should be required to describe the complete somatic variations in the brain. We have developed some techniques for isolating cell nuclei from various types of brain cells and detecting somatic SNVs and LINE-1 insertions at single cell level.

We assessed somatic variations (SNVs and LINE-1 insertions) using a postmortem brain of a control subject without any psychiatric diseases (Japanese female, 93 years old). We isolated single neuronal nuclei from prefrontal cortex, amplified whole genomic DNA and performed whole genome sequencing. Our bioinformatic analysis detected somatic SNVs from single neuronal nuclei, and we successfully validated some of them by independent amplicon sequencing. Notably, some of SNVs were validated in region and/or cell-type specific manner. We also performed LINE-1 insertion analysis using DNA from single nuclei of several different types of brain cells, including neuron, oligodendrocyte, microglia, and astrocyte. We detected 30-40 novel insertions of LINE-1 at each single nuclei, and found the cell-type dependent novel insertion patterns.