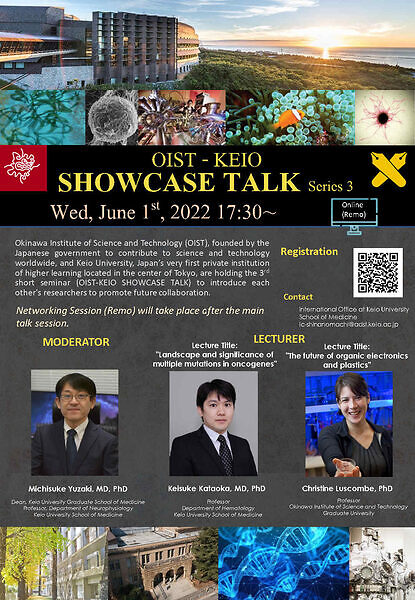 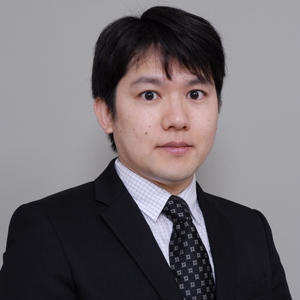 Title："Landscape and significance of multiple mutations in oncogenes"

Although sporadic reports have described cases possessing multiple driver mutations (MMs) in the same oncogene, their landscape and relevance remain elusive. Here we performed a pan-cancer analysis of 60,954 samples, and identified 14 oncogenes (particularly PIK3CA) where MMs occur more frequently than expected. In various oncogenes, MMs are preferentially present in cis and highly skewed relative to single mutations regarding mutation type, position, and amino acid substitution. MMs show overrepresentation of functionally weak, infrequent mutations, which confer enhanced oncogenicity in combination. Together, oncogenic MMs are a common driver event, which provides the underlying mechanism for clonal selection of, and has biological and clinical implications for suboptimal driver mutations that are rare but collectively account for a substantial proportion of oncogenic mutations. 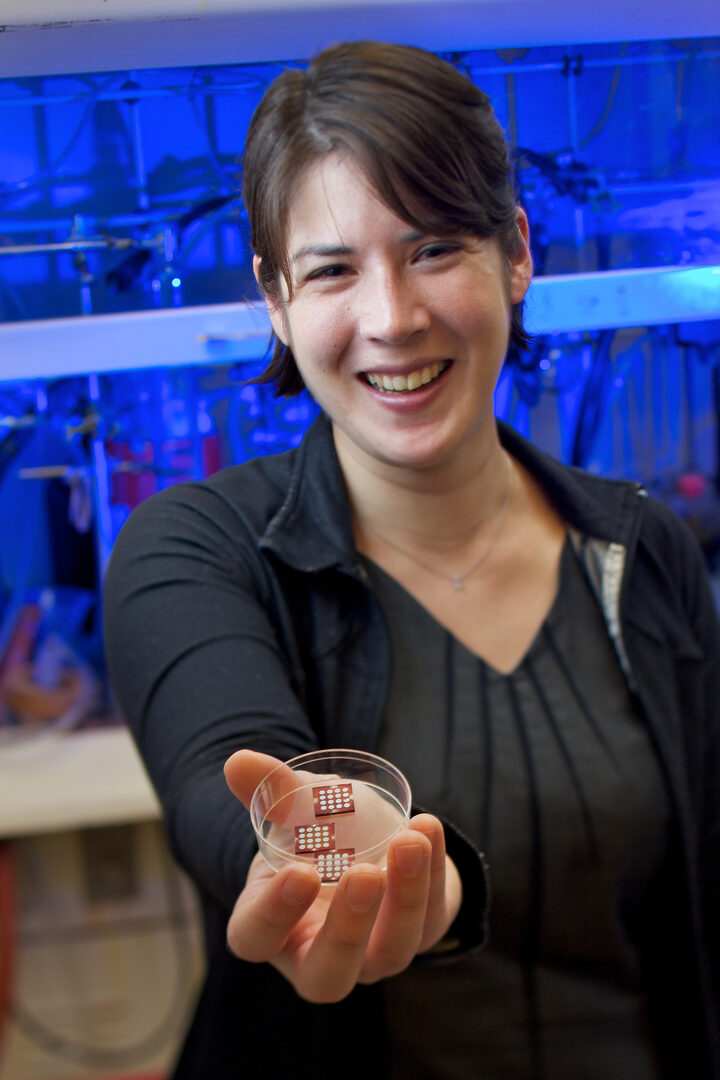 Organic electronics is a rising field, with novel applications including solar cells, flexible display screens, and biosensors. The high performance of these organic electronics is enabled by the outstanding optoelectronic and thermomechanical features of organic semiconducting materials. As the field has progressed, bioelectronics has attracted increasing interest. As we look into the future of bioelectronics, “living” electronics that merge the synthetic and biological world, holds some interest. Separate to the above, microplastics composed of various plastic and polymeric materials pose as a major global environmental issue that can cause detrimental consequences to marine organisms and across the food chain. Our work in organic electronics and microplastics will be presented.

Profile:
— Christine Luscombe received her BA, MSci, and PhD from the University of Cambridge. In 2004, she moved to UC Berkeley for her post-doctoral studies and in 2006, she joined the Materials Science and Engineering Department at the University of Washington, Seattle. She moved to OIST in September 2021. Her current research focuses on the synthesis of semiconducting polymers for organic electronics and has published >100 papers in this area of research. She is currently serving on the Editorial Advisory Boards. She is an Associate Editor for Macromolecules and is the President of the IUPAC Polymer Division.

*Both talk sessions and networking session will be held on Remo