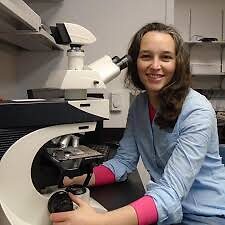 Hippobellum in health and disease: cerebellar influence on the hippocampus