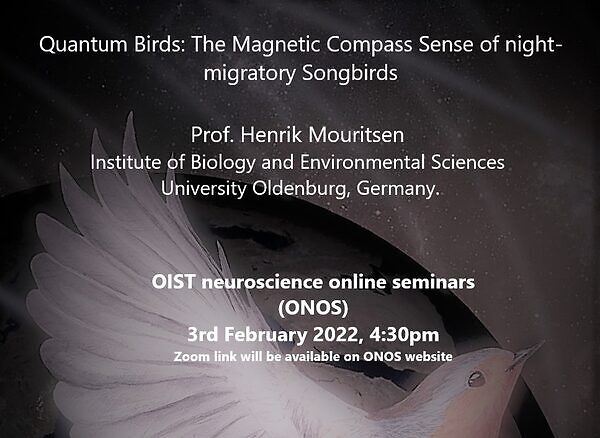 Zoom link will be announced soon