Webinar - Zoom link to be sent to registered participants

The current world is data-driven, with information being continuously collected and processed at increasing levels. Much of this data is sensitive — eg Personally Identifiable Information (PII) or proprietary data — and (big) data security is of growing concern for individuals, companies and regulators. Cryptography has been used for centuries to protect sensitive information, and standard cryptographic techniques can be used for protecting the privacy of data while being transmitted to, and stored at data centres. However due to the increasing added-value in aggregate data processing, for example to compute statistics, in addition to securing sensitive data 'in transit’ and 'at rest’, it has become also important to be able to cryptographically protect data ‘during computation’. In this talk we discuss the main cryptographic techniques used for secure computation: Secure Multiparty Computation, Homomorphic Encryption and Zero Knowledge Proofs. While the core ideas for these techniques have been known for decades, only more recently have they become sufficiently efficient for practical deployment. This is an area of much contemporary interest and activity in cryptography, and we mention several applications, from secure information sharing to privacy-preserving machine learning. We will also briefly discuss future research directions in the area of secure computation. 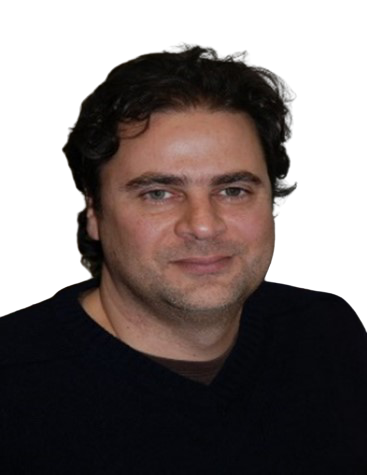 Carlos holds a BSc and PhD in Mathematics from Universidade de Brasília (1994, 1999). He was a post-doctoral researcher at RWTH-Aachen (2000-2001), and worked as a software engineer in a start-up in Dublin (2001-2003). Carlos joined Royal Holloway in October 2003, initially as post-doctoral researcher. He was awarded an EPSRC Academic Fellowship in 2005, promoted to Reader in 2008, and to full professor in 2014. Carlos was the founding director of Royal Holloway’s Centre for Doctoral Training in Cyber Security, and currently serves as its deputy director. Since June 2018 he also holds a position of visiting research professor at Simula UiB, Norway. In 2017 he received a Guest Researcher award from Japan’s National Institute of Information and Communications Technology (NICT) for a three-month visit to Kyushu University. Carlos is also an experienced cyber security consultant, having worked in the past two decades on a number of projects, mainly in cryptography. 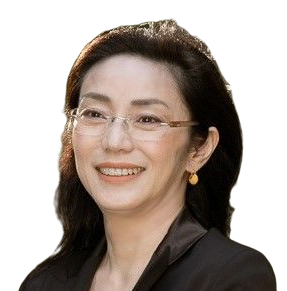