I received my Ph.D. (Science) from the University of Tokyo (2008). My dissertation was about how the 9-fold symmetry of the centriole/basal body and the flagellar axoneme is invariably established. Then, I worked as an assistant professor at Kitasato University, subsequently worked as a research associate at the University of Tokyo. Up to this point, my research focus had been on cell biology, especially the cytoskeleton. In 2012, I joined the group working on memory with my husband at the University of California, Davis. After returning to Japan, I restarted my research about centriole assembly as a JSPS research fellow (RPD), a part-time lecturer, and a research associate at Hosei University (2016-2020). At OIST, I’m continuing this project.

Chlamydomonas has the following advantages: 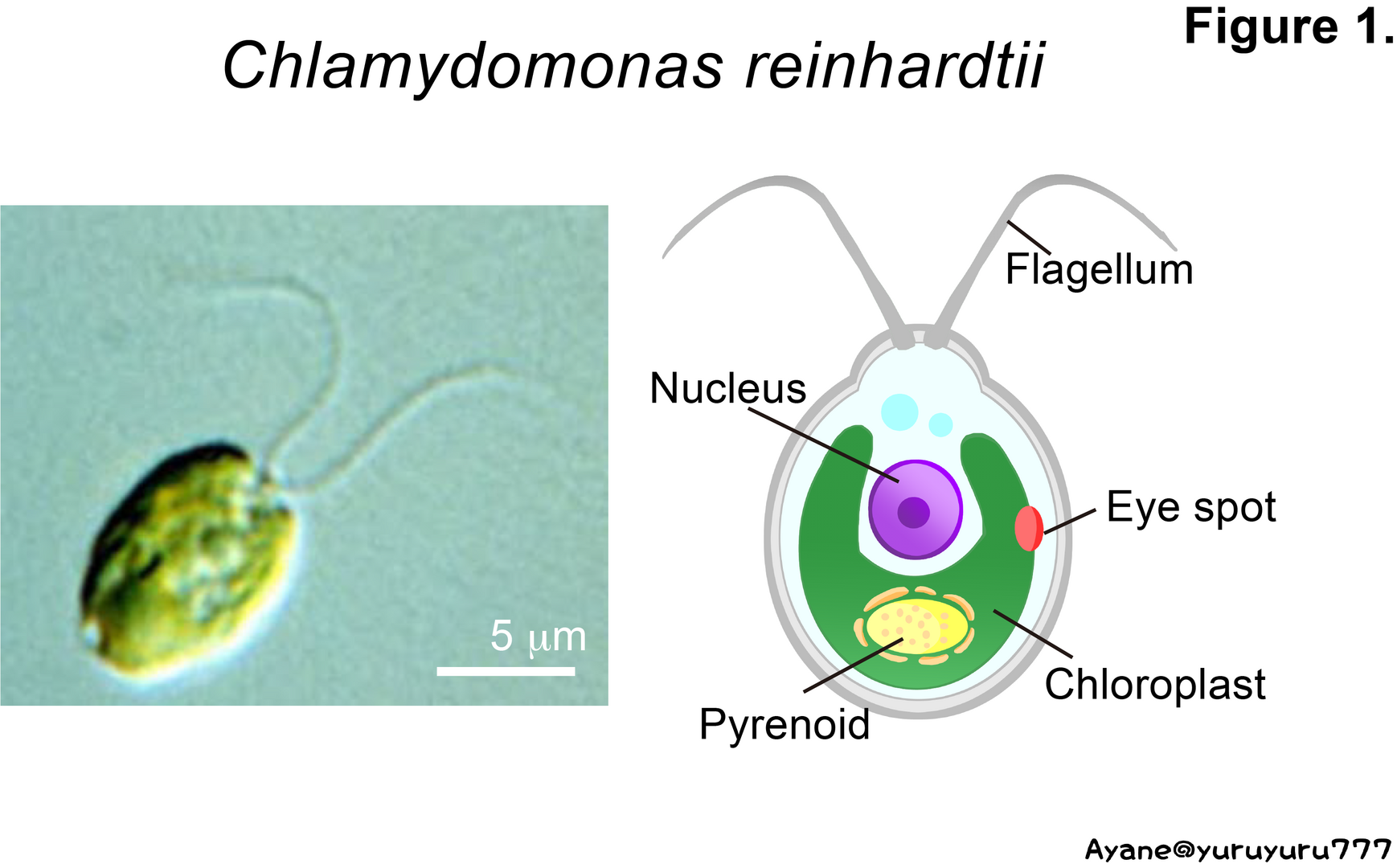 Centrioles are important organelles that function as a core of the centrosome and as a base for cilia/flagellar assembly (Fig.2). 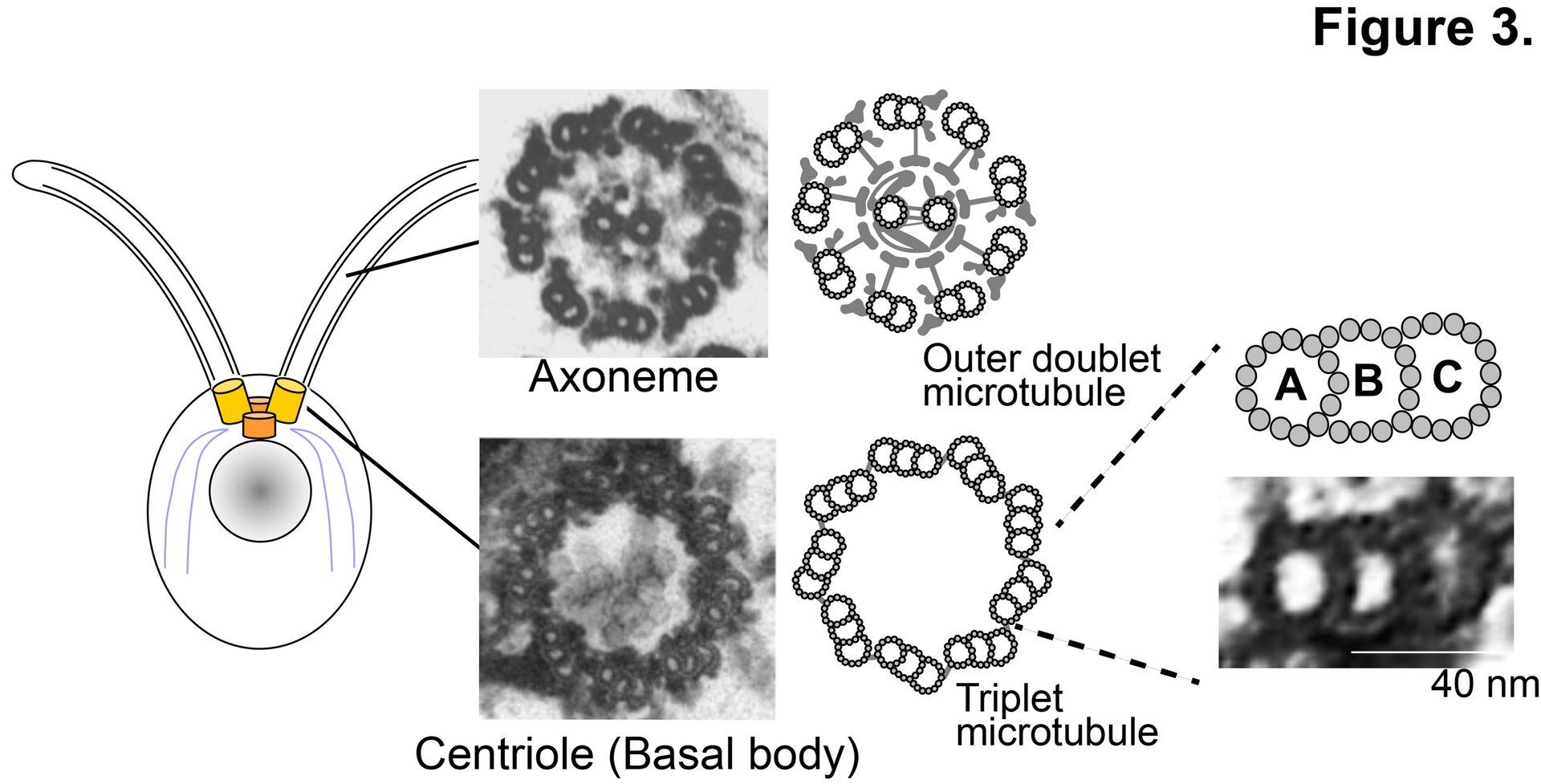 By analyzing centriole/related mutants, my research projects aim to understand the mechanisms of: