For those who take practical driving test

❶ When you get into the car 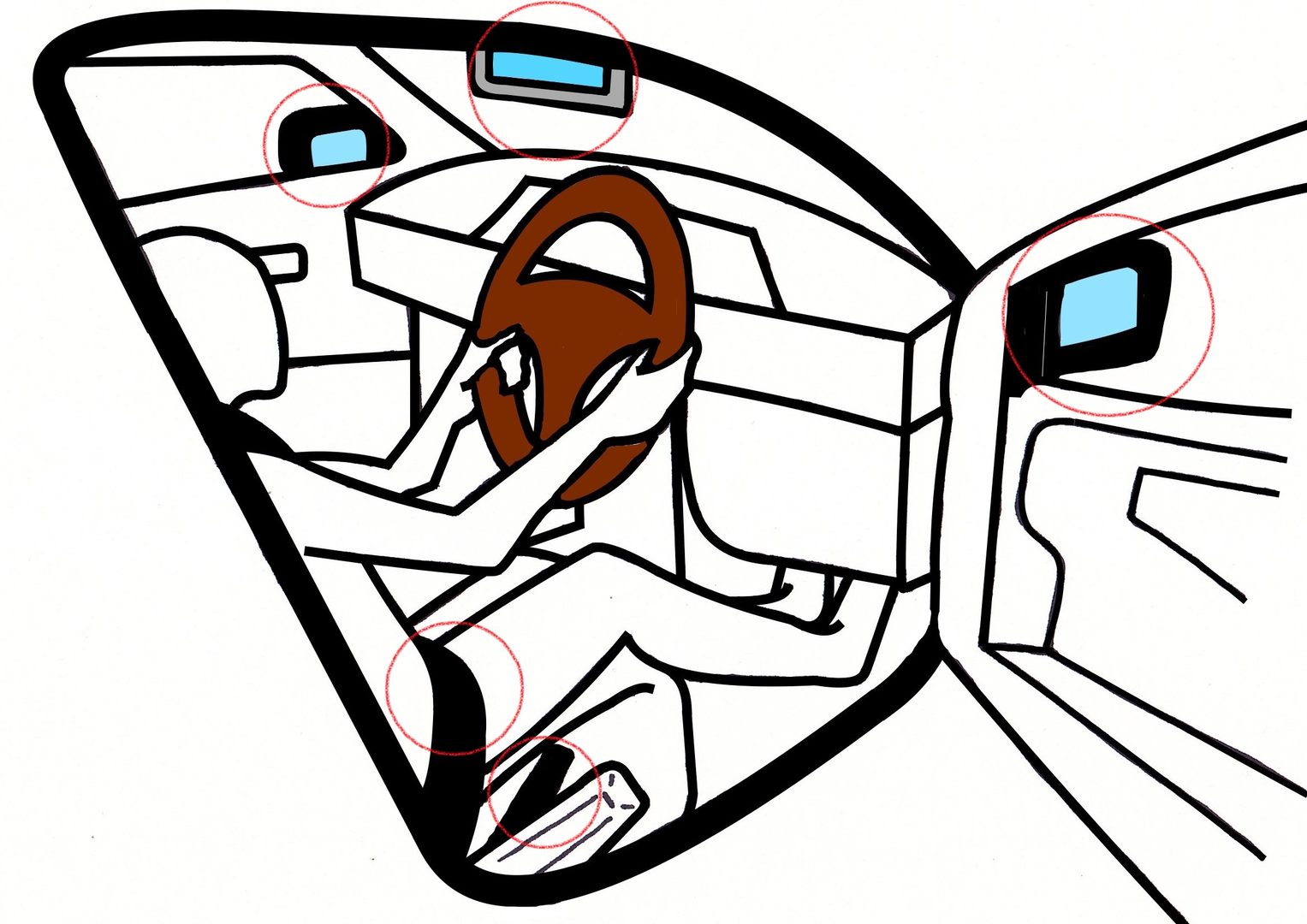 When getting into the car, adjust your seat and rearview and side mirrors, and fasten your seatbelt.

Drive in the lanes to the left of the center of the road.

Where there are two lanes in the same direction, drive in the left-hand lane. 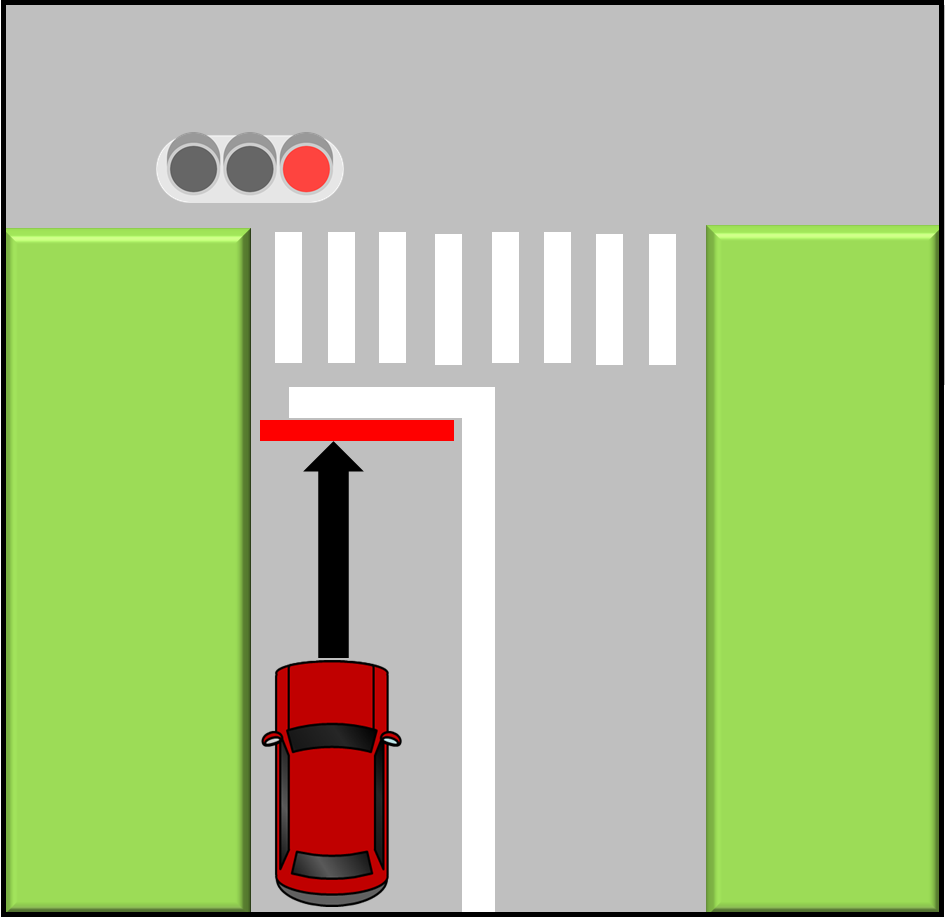 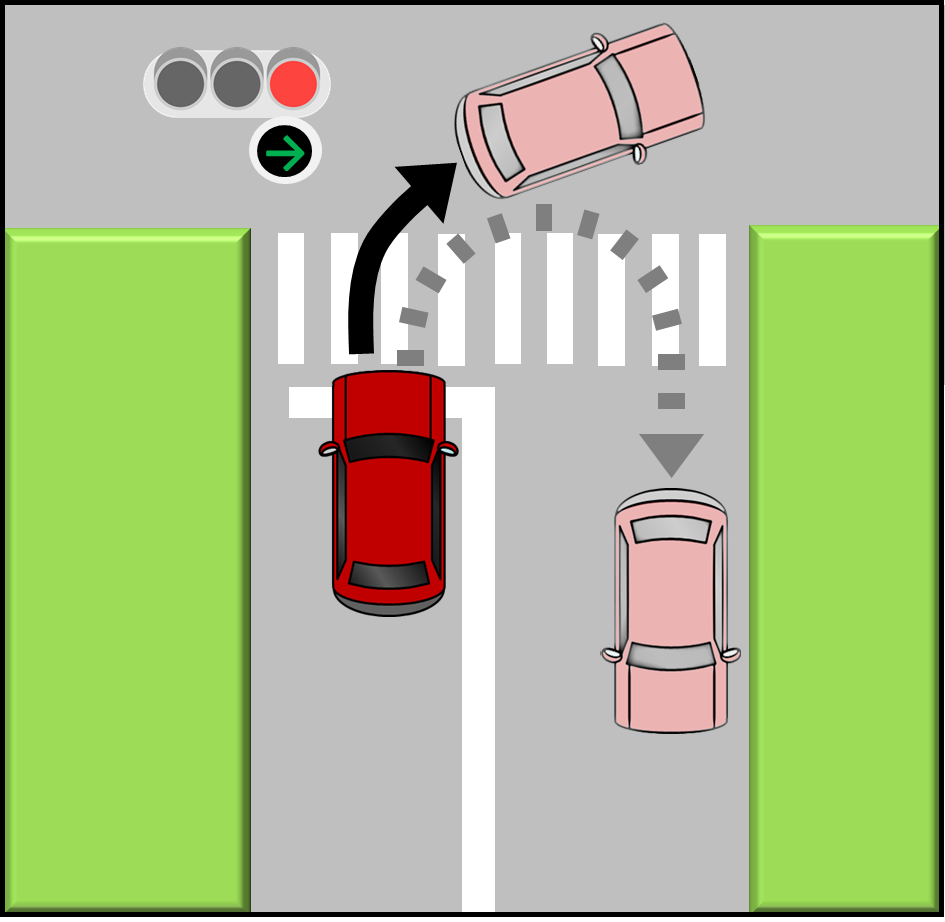 Changing course to the left 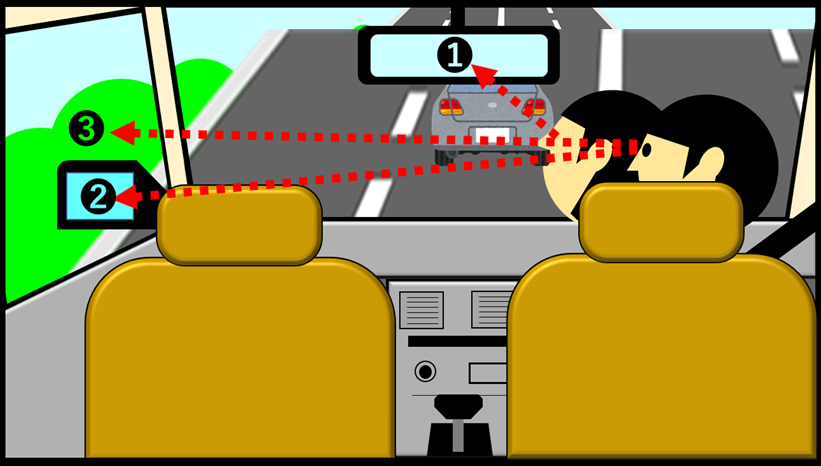 Changing course to the right 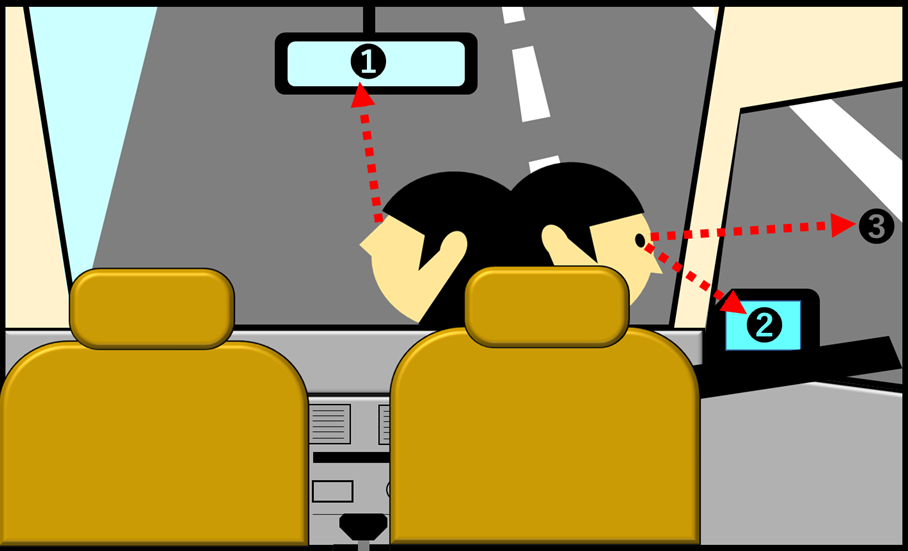 ❷ Check the side mirrors

If you don't stay to the center... 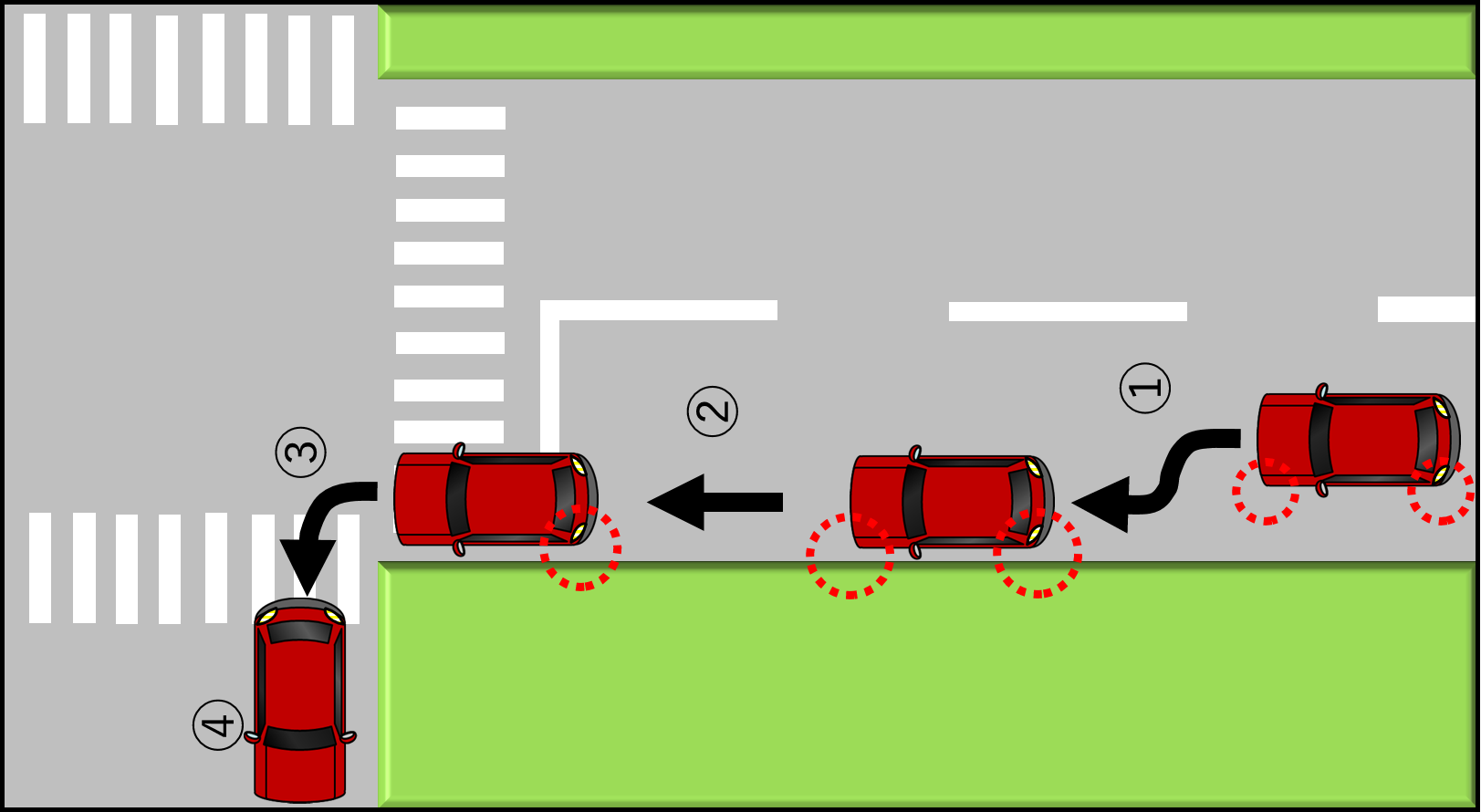 If you don't move to the left-hand side... 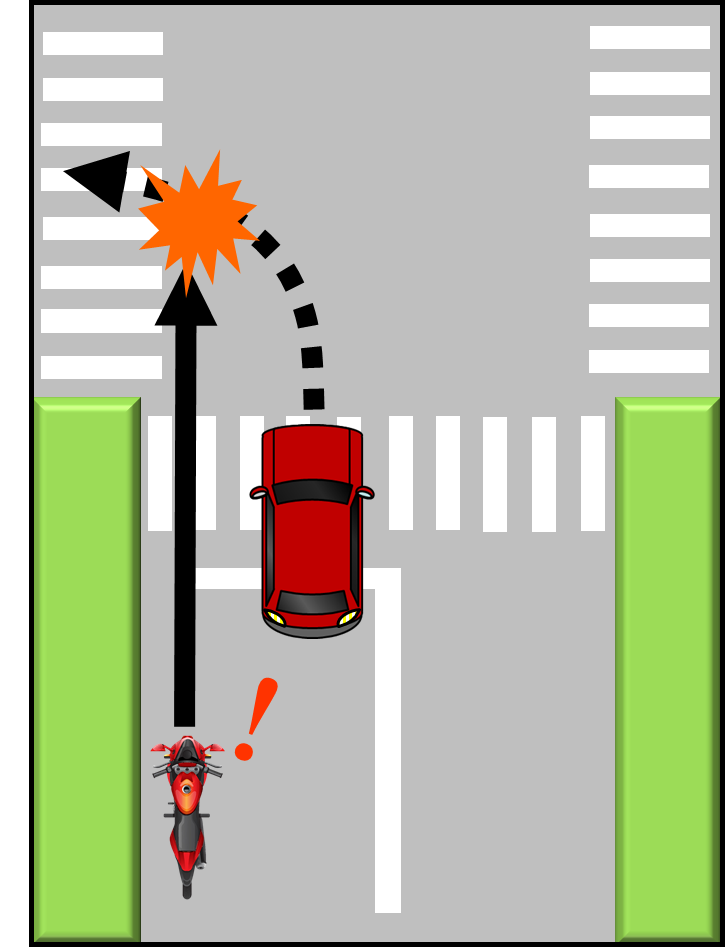 ❽ Acts leading to the termination of the confirmation

Confirmation will be terminated on the spot in the event of any of the following dangerous behaviors.

* When you may deviate from your course or when you may come into contact with an obstacle, check your surroundings, reverse, and try again.