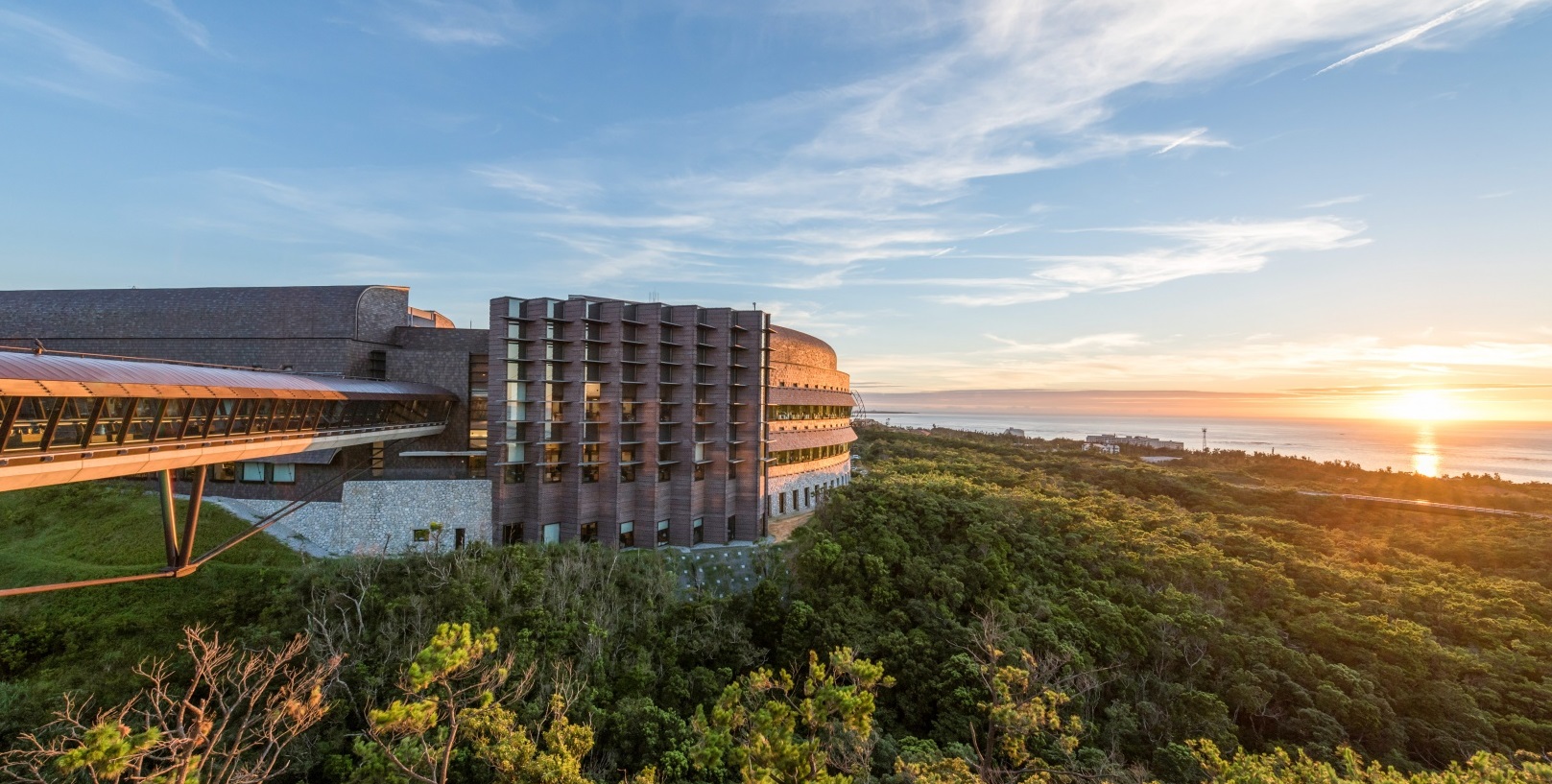 The discovery of the integer quantum Hall effect in Si MOSFET by Klaus von Klitzing in 1980 (1985 Nobel Prize) has launched an exciting research field dealing with quantum phenomena in two-dimensional (2D) systems. Over the last 40 years, other successful realizations of 2D systems have become available, bringing further fascinating discoveries. One famous example is a modulation-doped GaAs/AlGaAs heterostructure which allowed the discovery of fractional quantum Hall effect in 1982 (1998 Nobel Prize). Another successful and very promising realization of a 2D system, which occurred in 2004, is graphene, a subject of a 2010 Nobel Prize awarded to Andre Geim and Konstantin Novoselov. More recent realizations, such as oxide interfaces, are also revealing intriguing new physics. Finally, non-degenerate electrons on the cryogenic substrates (e.g. liquid helium) also offer a fascinating platform to investigate quantum properties of 2D electrons.

The goal of this workshop is to bring together leading world experts and young researchers working on various aspects of 2D systems to discuss ongoing developments and exchange ideas on a variety of topics, including

**WARNING: We have been made aware of a telephone scam where credit card details are being asked of speakers/participants.  Please do not give your details to anyone claiming to represent our workshop over the phone or via email if it is not a confirmed email address.  If you have any suspicions about such activity, please contact us immediately.***

The workshop is funded by Okinawa Institute of Science and Technology (OIST) Gradute University.

Accomodation and daily meal will be covered for all workshop participants. OIST will help with arranging visas, if necessary. Travel grants are available for abstracts of merit.

*OIST is deeply committed to the advancement of women in science, in Japan and worldwide.