This seminar was a great sucess! An abridged version of the webinar can be viewed here.

*This event is changed to a fully virtual event due to the COVID-19.
*There are minor changes in the program.  Please check the updated one. 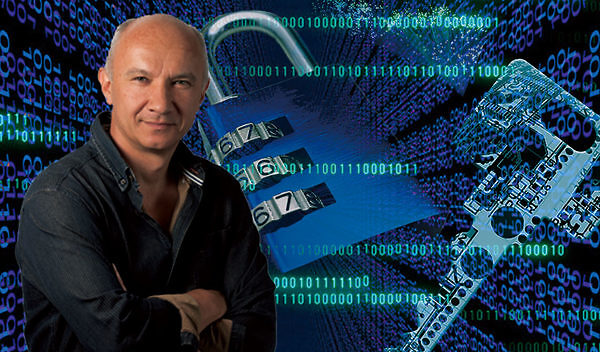 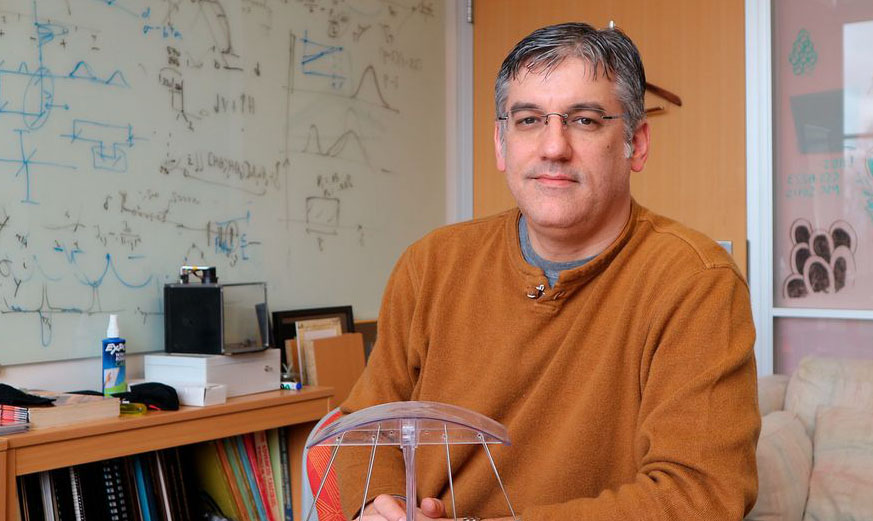 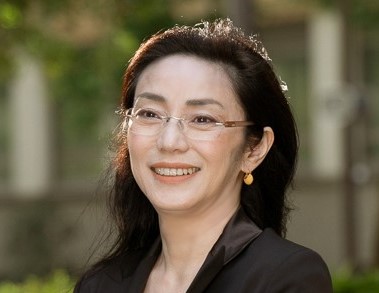 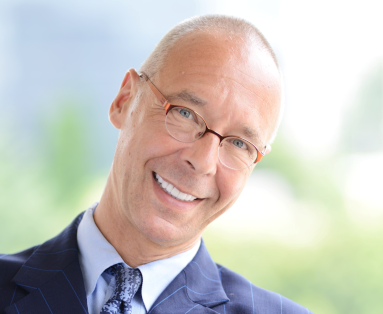 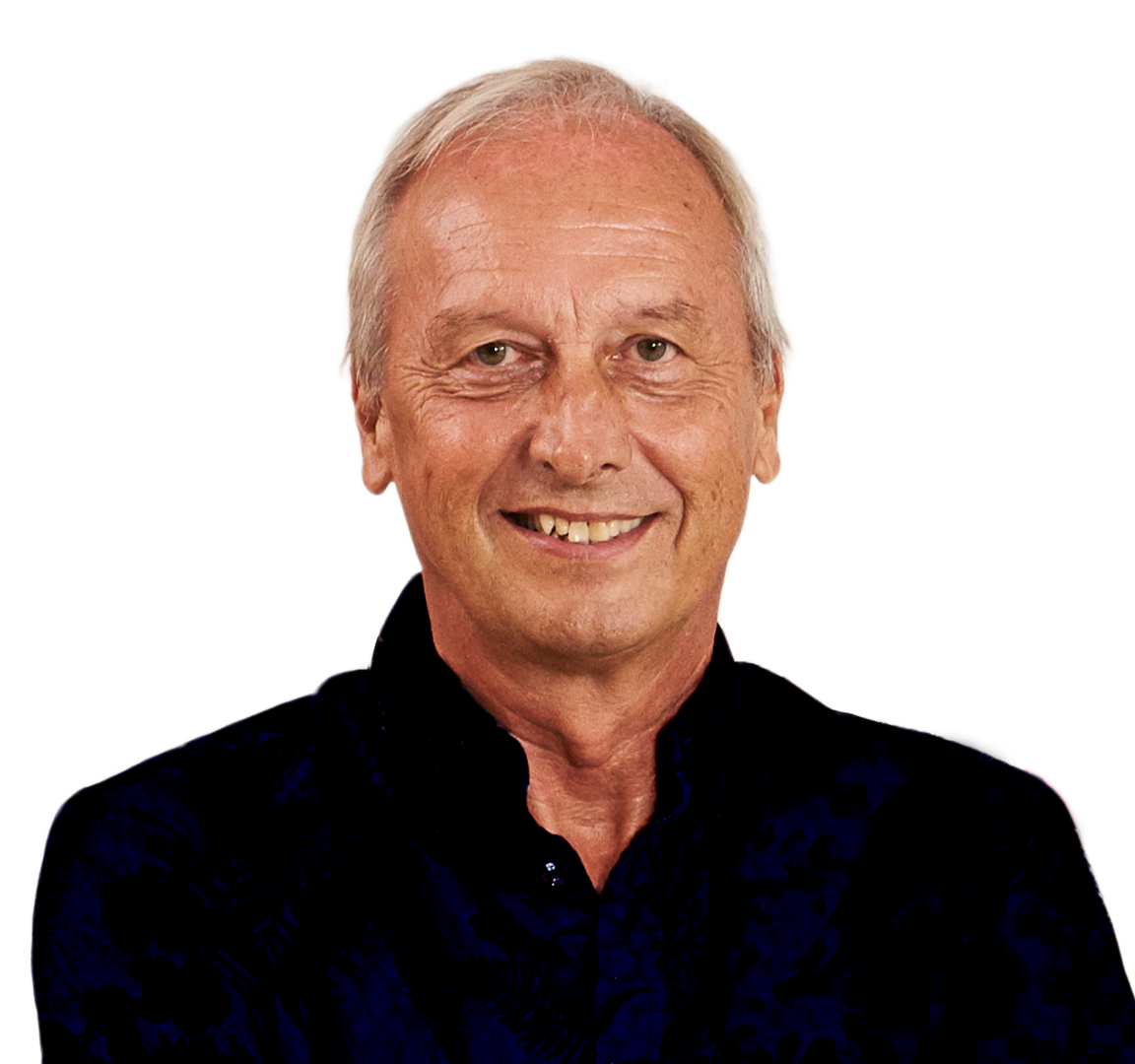