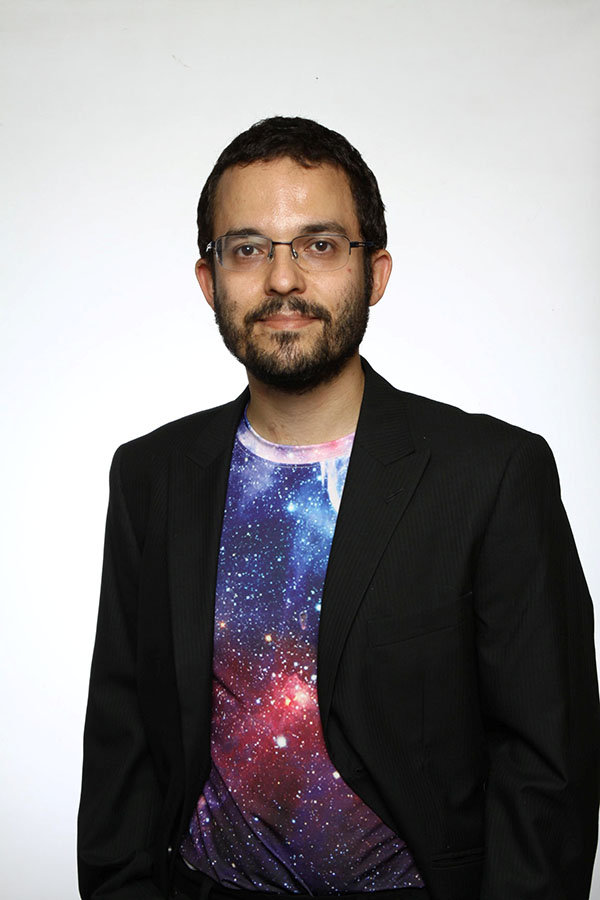 As we learn, there comes a point where no one has the answers to our questions. Research becomes inevitable. My main interest is in the various attempts to reconcile gravitation with quantum theory. I am particularly interested in situations where only a finite portion of space is observable, as is the case in our Universe due to its accelerated expansion. My current line of attack involves a study of higher-spin holography in de Sitter space, with the aim of reconstructing physics in observable regions from the holographic theory at infinity. Apart from this ongoing program, I would be happy to work with any student or postdoc with good ideas, be it in fundamental theory in general or gravity in particular.