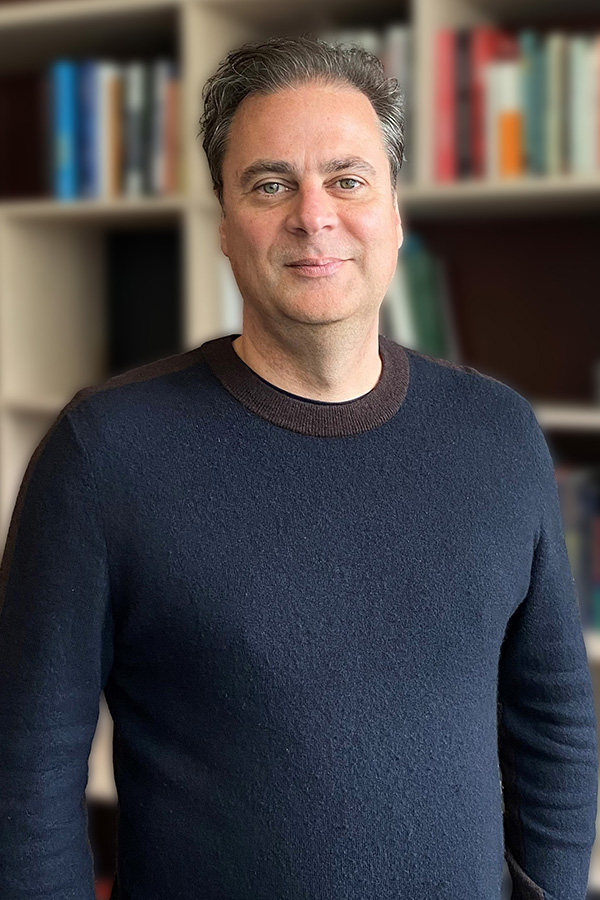 Carlos Cid was awarded his PhD in Mathematics (in the area of combinatorial group theory) in 1999 at the Universidade de Brasília, Brazil. Soon after he moved to Europe, to take on a post-doctoral researcher position at RWTH-Aachen, Germany. In Aachen he worked on applications of symbolic computation methods for solving systems of partial differential equations. Carlos moved to the industry in 2001, to join a network security startup in Dublin, Ireland, as a software engineer, where he stayed for two years.

His background and experience eventually led him to work in the area of security and cryptography. Carlos spent almost 18 years in the Information Security Group at Royal Holloway University of London: he joined in 2003 as a post-doctoral researcher, and left in February 2022 as a full professor. He was the founding director of Royal Holloway’s Centre for Doctoral Training in Cyber Security, and held several teaching, research and administrative roles during his time at the university.

In May 2022 he became the director of Simula UiB, a research centre in cryptography and information theory in Bergen, Norway. Since April 2022 he is also an adjunct professor at OIST, where he leads the Applied Cryptography Unit.

Carlos is part of the submission team of Classic McEliece (following its merge with NTS-KEM), a code-based cryptographic scheme selected as finalist to NIST’s Post-Quantum Cryptography Standardization Project. He previously served in the selection committees of the CAESAR and eSTREAM cryptographic competitions, and was the general and programme co-chair of FSE 2014, held in London, and SAC 2018 in Calgary. He is a co-author of the book “Algebraic Aspects of the Advanced Encryption Standard”.