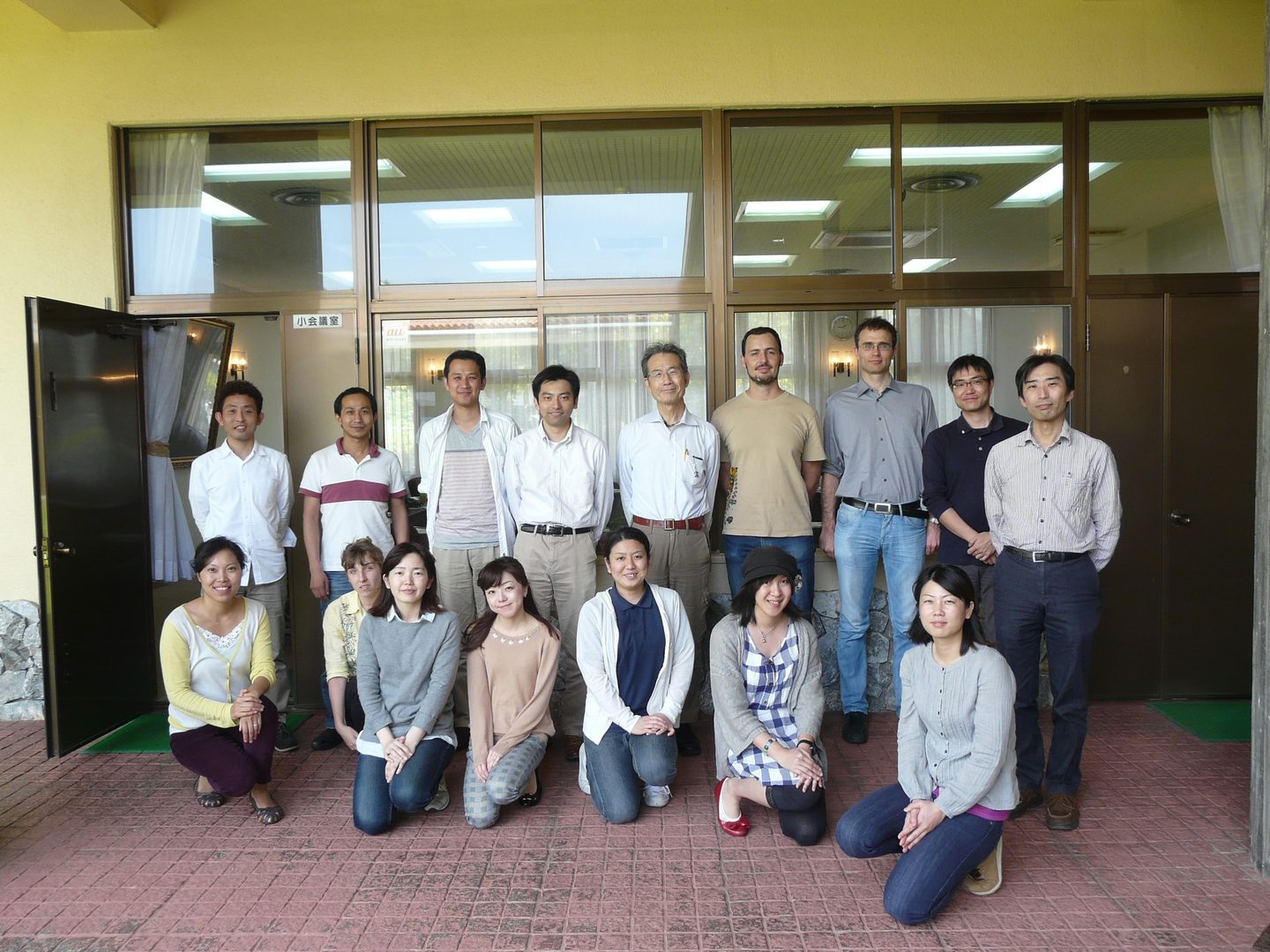 Coefficients of variation (CV = SD/mean) were obtained for 126 blood metabolites of all 30 donors. We found previously unidentified CVs of 51 blood compounds, while others are mostly consistent with those CVs previously published. Compounds having low CV values, such as ATP and glutathione, may be vitally essential, and related to various diseases because their concentrations are strictly controlled. Compounds having moderate to high CV values (0.4–2.5) are often modified.

We found 14 compounds that differed significantly between the two age groups; citrulline, pantothenate, dimethyl-guanosine, N-acetyl-arginine, and N6-acetyl-lysine are higher in elderly group, while 1,5-anhydroglucitol, acetyl-carnosine, carnosine, ophthalmic acid, UDP-acetyl-glucosamine, leucine, isoleucine, NAD+, and NADP+ are higher in young population (Figure 1). Six of them are RBC-enriched, suggesting that RBC metabolomics is highly valuable for human aging research. Such age differences are partly explained by a decrease in antioxidant production, inefficiency of urea metabolism, or impairment in kidney, muscle, brain, and liver among the elderly. Moreover, Pearson’s coefficients demonstrated that some age-related compounds are strongly correlated, suggesting that aging affects them concomitantly. This study was performed in collaboration with Dr. Hiroshi Kondoh (Kyoto University) and published in PNAS (Chaleckis et al., 2016) (Kondoh & Yanagida, 2016).

We constructed a collection of twelve single-gene deletion strains of the ﬁssion yeast Schizosaccharomyces pombe (S. pombe) designed for the study of oxidative and heavy metal stress responses. This collection contains deletions of biosynthetic enzymes of glutathione (∆gcs1 and ∆gsa1), phytochelatin (∆pcs2), ubiquinone (∆abc1) and ergothioneine (∆egt1), as well as catalase (∆ctt1), thioredoxins (∆trx1 and ∆trx2), Cu/Zn- and Mn-superoxide dismutases (SODs; ∆sod1and ∆sod2), sulﬁredoxin (∆srx1) and sulﬁde-quinone oxidoreductase (∆hmt2). First, we employed metabolomic analysis to examine the mutants of the glutathione biosynthetic pathway. We found that ophthalmic acid, an age related metabolite found in human blood, was produced by the same enzymes as glutathione in S. pombe (Figure 2A, B). Too high peaks of ophthalmic acid and its precursor in ∆gsa1 suggest they are not merely byproducts of glutathione, but have yet undiscovered function.

The identical genetic background of the strains allowed us to assess the severity of the individual gene knockouts by treating the deletion strains with oxidative agents. The results show the astonishing diversity in cellular adaptation mechanisms to various types of oxidative and metal stress. Among other results, we found that glutathione deletion strains were not particularly sensitive to peroxide or superoxide, but highly sensitive to cadmium stress (Figure 2C). Our collection provides a useful tool for further research into stress responses. This study was published in Genes to Cells (Pluskal et al., 2016).

While glucose is the fundamental source of energy in most eukaryotes, it is not always abundantly available in natural environments, including within the human body. Eukaryotic cells are therefore thought to possess adaptive mechanism to survive glucose-limited conditions, which remains unclear. We explored the mechanism underlying the regulation of cell cycle progression under glucose-limited conditions, and showed that glucose restriction causes transient G2 arrest in S. pombe. This G2 arrest due to glucose restriction is thought to be determined genetically, as deletion of the wee1+ gene, which encodes an evolutionarily conserved tyrosine kinase regulating CDK (cyclin-dependent kinase) activities, bypasses this G2 block and causes the accumulation of cells with unreplicated DNA during proliferation under glucose-limited conditions. S. pombe cells lacking Wee1 lost cell viability faster than wild-type cells in glucose-depleted medium.

Our findings indicate the presence of a novel cell cycle checkpoint monitoring glucose availability, which allows cells to adapt to glucose-limited environments (Figure 3). During the period of G2 arrest in response to glucose restriction, cells may enhance their capability for glucose transport and mitochondrial ATP generation, and gain energy and carbon source sufficient for completion of mitosis and cytokinesis. This glucose-monitoring checkpoint may, at least in part, extend the cellular chronological lifespan in the absence of glucose, as mutant cells lacking the wee1+ gene have a shorter lifespan than WT cells. Although it remains to be determined whether the “glucose checkpoint” described above exists in higher eukaryotes, if present, inhibition of Wee1 activity in these organisms may selectively kill glucose-starved cells, such as cells in a tumor. This study was published in Scientific reports (Masuda et al., 2016).

3.4 The critical glucose concentration for respiration-independent proliferation of fission yeast

Glucose is the fundamental energy source for life. Therefore, an appropriate response to fluctuations in glucose concentration within the media is deterministic for cell growth and survival. We uncovered the relationship between media glucose concentration and respiration-dependency during proliferation in S. pombe. In our study respiratory complex III impairment was induced by drug treatment. Cell growth was measured for 10 hours under varying concentration of glucose, which ranged from ample amount (2%) to low glucose (0.08%). In parallel, treatment with antimycin A (AA), an inhibitor of Complex III, was performed in a separate batch (Figure 4A-C). Cells cultured in low glucose are extremely susceptible to AA treatment, whereas cells grown in sufficient glucose are resistant. Moreover, AA treatment revealed a threshold of respiratory dependency (Figure 4E).