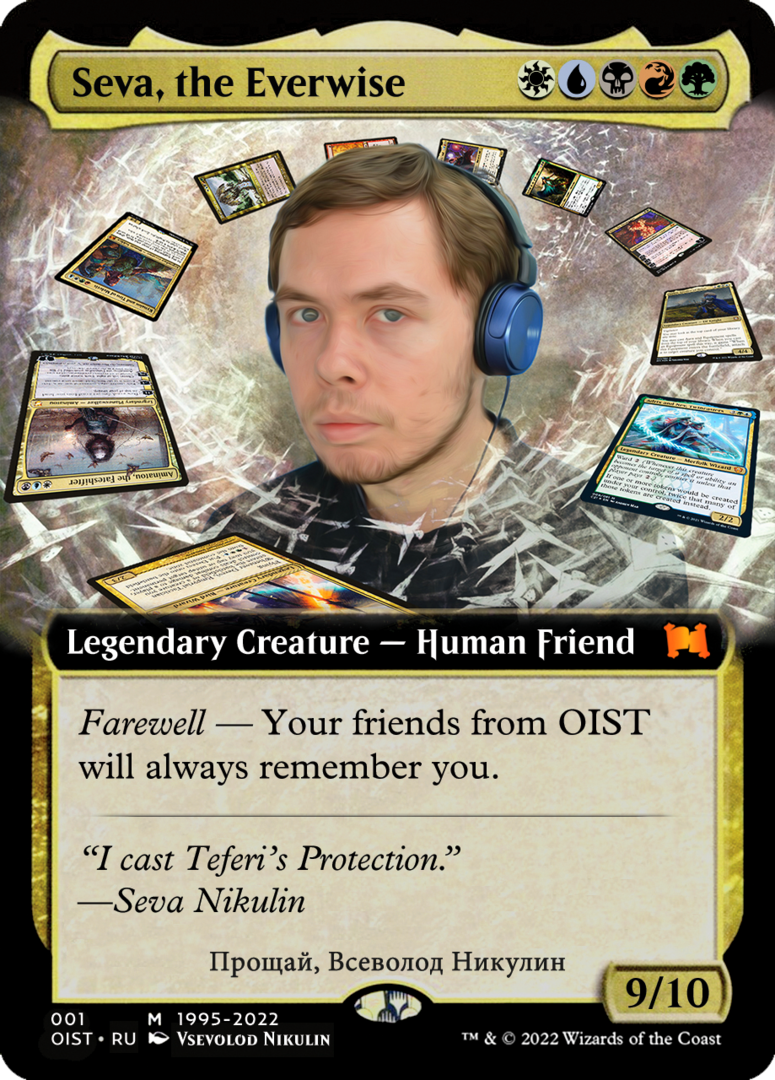 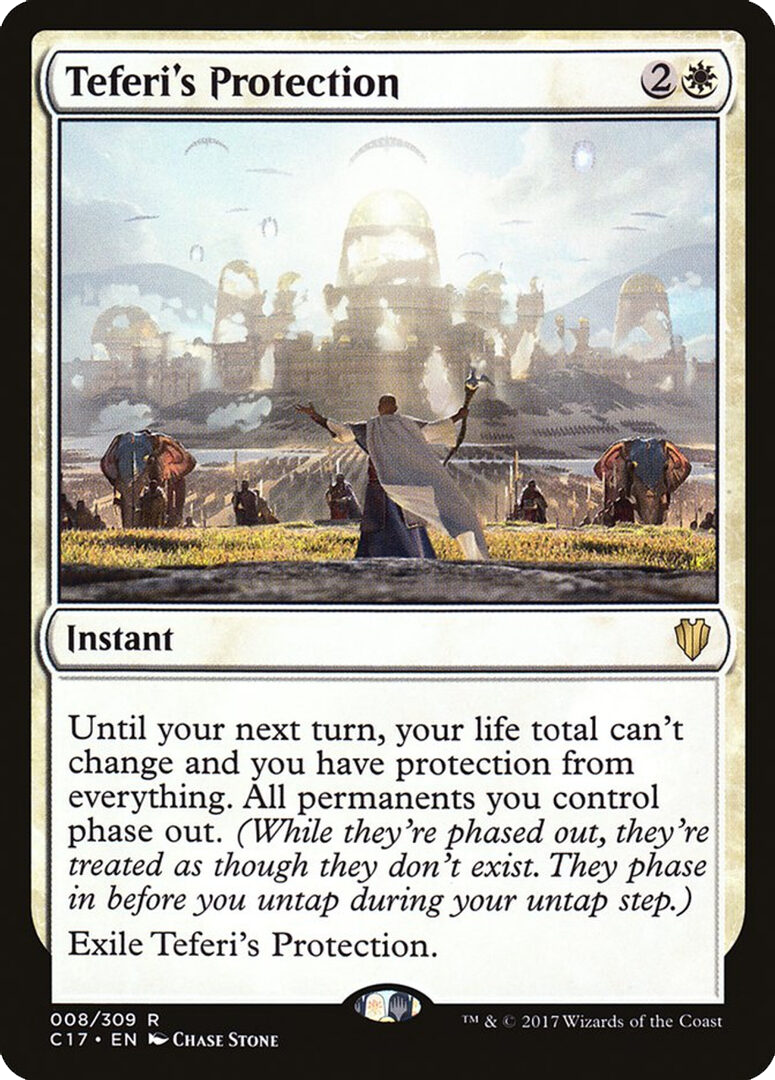 Vsevolod "Seva" Nikulin was a PhD student at OIST. He was also a very knowledgeable and skillful MTG player who loved this game in all its forms. Seva's tragic untimely departure was a great loss to his family, colleagues, and friends. The "OIST Magic: The Gathering (MTG) club" was officially constituted to honor his memory.

Come and join us! Everyone is welcome, both newbies and experienced players!

The purpose of the club

How to play Magic: The Gathering

Where to play MTG off-campus

Only two stores in Okinawa regularly organize santioned (official) events, the participants are usually a mix of Japanese locals and US players (mostly military personnel and contractors):

Other official MTG events in Japan/Okinawa can be searched here.

Unofficial events organized by US military personnel are normally announced on 'MTG Okinawa'. If the event is hosted inside a military base, it is generally restricted to only US personel, unless you somehow have access to that base.

Where to buy/sell/trade MTG