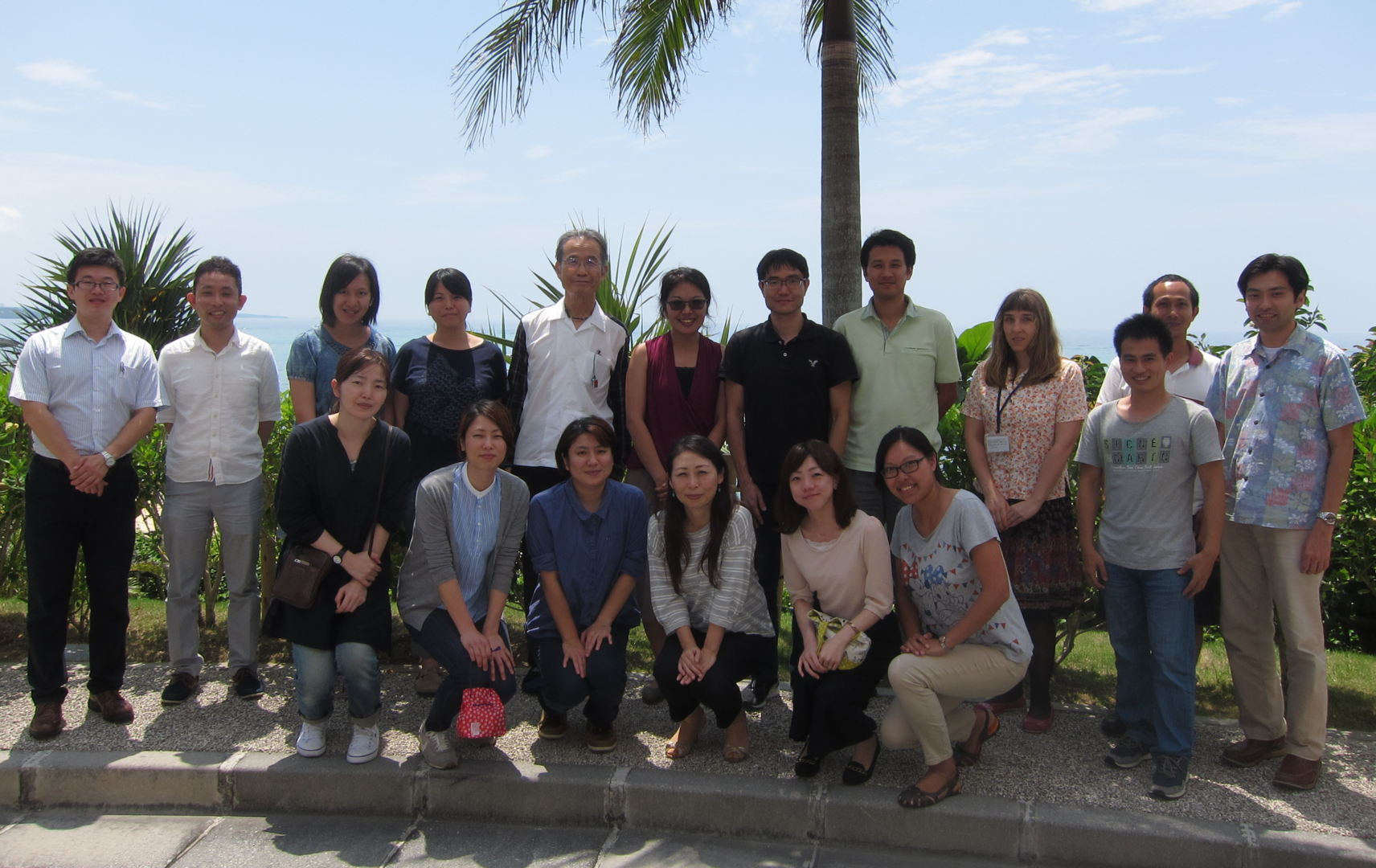 In FY2016, we published original articles on a topoisomerase II inhibitor, ICRF-193, which induces arched telophase spindles and leads to a ploidy increase in fission yeast, and several metabolome protocols, as listed in 3. Activities and Findings and 4. Publications.

Cancer is a notoriously difficult disease to treat. Not only do a wide variety of cancers exist, requiring specialized treatments for each type, but cancer cells within an individual can morph and render previously potent therapeutics ineffective. Thus, there is a continual need to discover new, effective drugs. Research from Dr. Norihiko Nakazawa in the G0 Cell Unit at the Okinawa Institute of Science and Technology Graduate University (OIST) led by Prof. Mitsuhiro Yanagida, may help make the discovery process easier. This research was published in Genes to Cells.

Cancer cells differ from normal cells in a variety of different ways. Most notably, malignant cells exhibit a much higher rate of replication and proliferation than normal ones. The rapid growth of these cells can result in tumor formation and metastasis, or the spreading of cancer to other parts of the body. Fortunately, scientists have been able to exploit these properties to create new treatments. Since the proteins involved in DNA replication are considerably more active in cancer cells than in normal ones, researchers have discovered that drugs which target these proteins will disproportionately affect the malignant cells. These drugs are designed to only affect active proteins, so that even though the same proteins exist in normal cells, the majority of the normal cells will contain inactive proteins at the time of treatment, and thus be unaffected.

Dr. Nakazawa’s research centered on the use of a specific anti-cancer drug, ICRF-193, which targets a protein called DNA topoisomerase II. As part of his research, Dr. Nakazawa treated fission yeast with ICRF-193 and observed the effects. Typically, during cell reproduction, DNA is copied so that a cell temporarily contains twice the amount of DNA than it normally does. These two copies of chromosomal DNA are pulled to different ends of the cell by a protein structure called the mitotic spindle. Once the chromosomal DNA is separated, the cell begins to divide into two identical daughter cells.

When Dr. Nakazawa treated fission yeast with ICRF-193, he noticed that the cells appeared to have difficulty separating after DNA replication had occurred. Instead of separating normally, the mitotic spindle appeared to continue to lengthen despite failing to fully separate the two copies of DNA, producing an arched shape until eventually snapping in the middle. This “arched and snapped” appearance seemed to be unique to the ICRF-193 treated cells.

There are many disadvantages to using human cells in the initial stages of creating a new therapy. Scientists often have to test a large number of compounds in order to find one that is effective against a particular target. Human cells are costly to take care of and require a lot of time and specific conditions in order to grow. According to Dr. Nakazawa, “fission yeast is a relatively fast, easy to use model system that is low cost,” making it advantageous for use in drug screens.  Time and cost are often major hurdles in the process of drug development, so any discoveries that expedite the process can help get the next cancer cure in the hands of patients sooner.

1. Title: Glycolysis in senescence and metabolites in ageing

2. Title:Regulation of Ribosomal RNA gene stability and Its Role in cellular senescence and Evolutionary Adaptability in Yeast

3. Title: NIPBL and Aff4, Yin and Yang of global regulator of transcription

4. Title: alpha-Klotho in health and diseases