Our unit is interested in uncovering general principles of animal behavior and its neural basis. We study coleiod cephalopods – a group of marine invertebrates that includes octopus, cuttlefish, and squid – animals with a particularly striking array of behaviors. Cuttlefish change their color, shape, and texture in a fraction of a second to camouflage with their surroundings. Octopuses can solve complex tasks, like opening a bottle, through precise coordination of their eight arms. Squid communicate with each other using changes in skin patterning that they control with their thoughts. 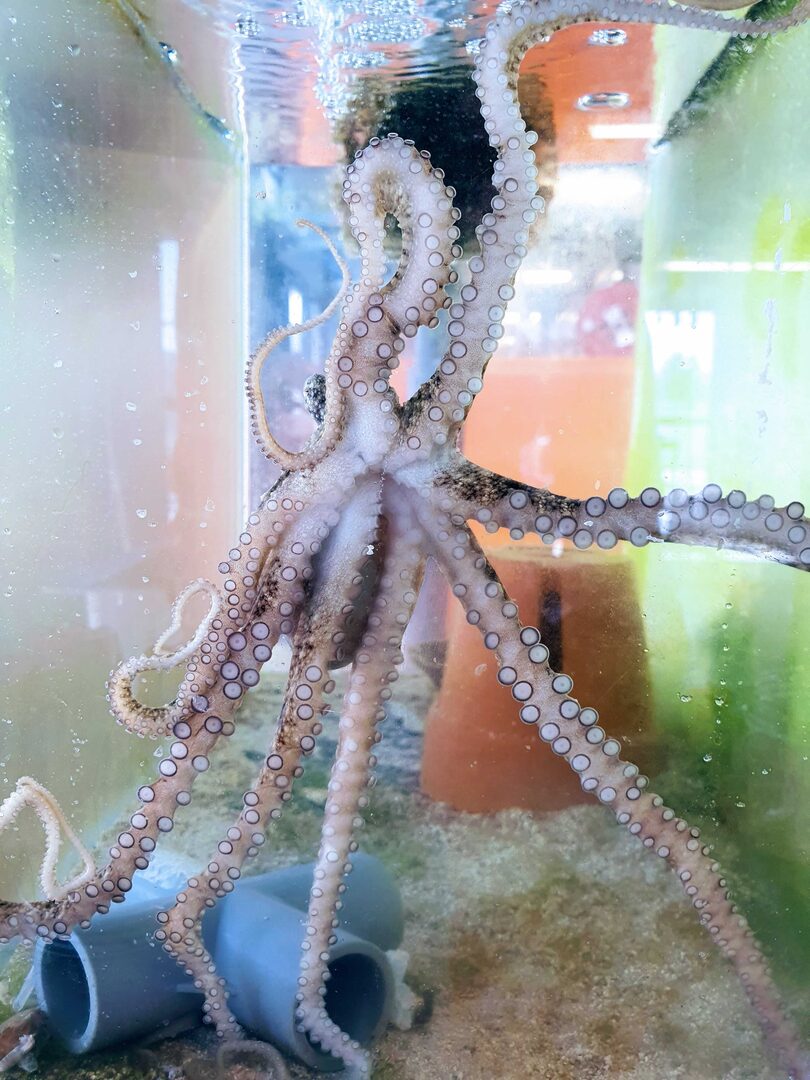 We study cephalopods because their behavior is complex and because it differs significantly from that of vertebrates. Cephalopods diverged from the vertebrate lineage more than 500 million years ago, and amongst invertebrates they have by far the largest brains and most complex behaviors. If we can find similar rules governing behavior in animals so evolutionarily distant from ourselves, we can hope to uncover truly general principles. To do so we design and build specialized filming chambers to record cephalopods in naturalistic environments at high resolution. Using modern machine learning tools, we are examining many of these natural behaviors quantitatively for the first time. By analyzing the resulting high-dimensional datasets we attempt to form accurate and interpretable descriptions of these behaviors.

We are also investigating the neural mechanisms underlying these behaviors. Although studies of the squid giant axon and synapse have been central to our understanding of cellular neurophysiology across the animal kingdom, scientists know almost nothing about how neural circuits in the brain give rise to cephalopod behaviors. Our unit is therefore adapting modern systems neuroscience tools to the study of cephalopod neuroanatomy and neurophysiology. By recording neural activity from the cephalopod brain during behaviors that we can describe precisely, we hope to better understand how neural representations are transformed into behaviors in cephalopods, and in general. 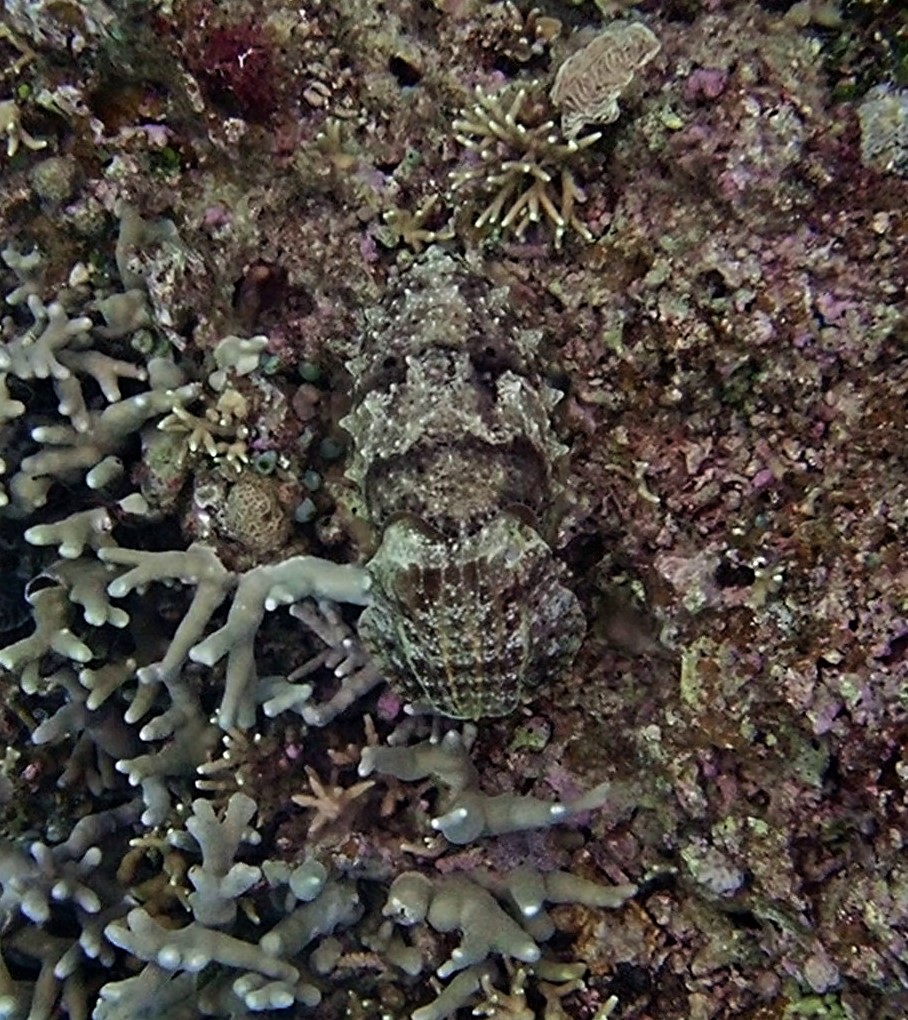 OIST provides an ideal setting for this work. The ocean surrounding Okinawa contains among the greatest numbers of cephalopod species worldwide.  Within five kilometers of OIST we can study cephalopods in the field, and bring them into the lab. We are installing world class husbandry facilities designed specifically for cephalopods, both at the OIST marine station and in a newly built laboratory on the main campus. We also rely on the institution’s world-class facilities for mechanical engineering, high performance computing, imaging, and genome sequencing.