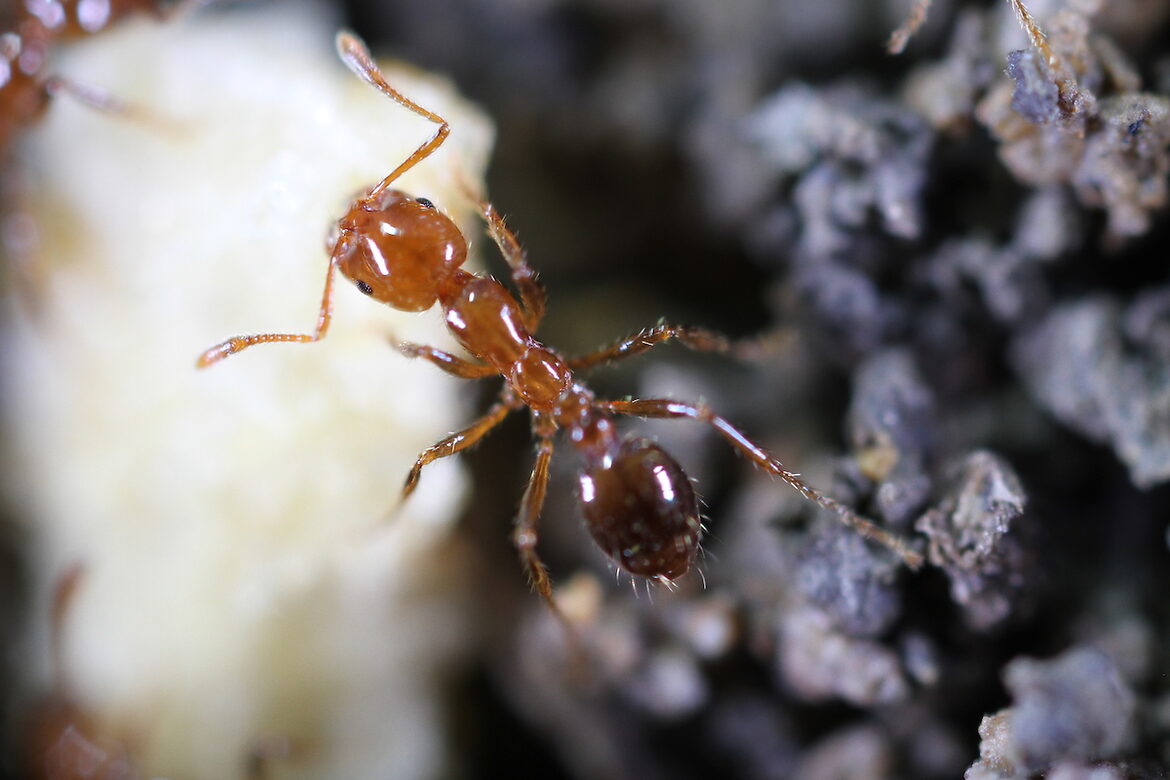 How much economic impact would fire ants cause if they colonized and spread in Okinawa? Japan has often derived estimates from the damage reported in the United States. However, these values are likely to be inaccurate since Japan and the United States have vastly different industries, laws and other socio-economic systems.
In this study, we estimated the economic impact that may be caused by the arrival and spread of the Red Imported Fire Ant based on the administrative statistics of Okinawa. While no fire ants have been found in Okinawa, and this study was purely a simulation of the worst case scenario, we believe that it is important to have monitoring systems in place to prevent the incursion of fire ants.