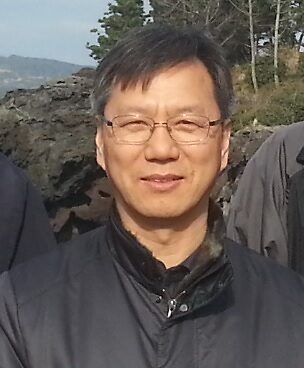 Introduction of XAFS and its applications

X-ray absorption fine structure (XAFS) is a unique tool to detect local structural and chemical properties of a selected species in compound materials. XAFS includes X-ray absorption near edge structure (XANES) and extended XAFS (EXAFS). XANES can detect the chemical valance states and local density of states of selected ions in a material, meanwhile EAFS can describe local structural properties including bond lengths, bond length disorders, coordination numbers, and species of neighboring atoms around a probing atom. XAFS can be applied to a solid, liquid, and even gas with no mater of its crystallinity. XAFS is useful particularly in the determination of structural properties of nanostructures. Including nanoparticles, nanorods, and thin films. X-ray diffraction (XRD) is a canonical tool to determine the crystalline structural properties. XRD is not very useful in analyzing nanoparticles because they do not have sufficient scattering sources. XAFS analysis require neither a crystalline structure nor a large number of scattering sources. Furthermore, in-situ measurements of XAFS would provide considerably useful information, particularly, for catalysts, batteries, chemical reactions, and others. In the seminar, I will introduce the XAFS technique and its applications to nanoparticles, ZnO nanorods, Pt nanoparticles, and VO2 films.