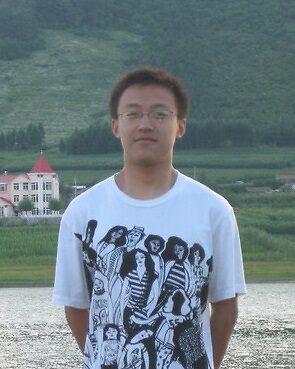 As a solution-processed photovoltaic technique, quantum dots sensitized solar cells (QDSSCs) have attracted much attention recently. The key challenges in enhancing the power conversion efficiency (PCE) of QDSSCs are how to efficiently achieve the charge separation on photoanodes and the charge transportation limited by the interface of the electrolyte and the counter electrode (CE). In this talk, I will focus on the design and synthesis of core−shell nanowire arrays with tin-doped indium oxide (ITO) nanowire core and Cu2S nanocrystal shell (ITO@Cu2S) as new efficient CEs for QDSSCs in order to improve charge collection and transport and to avoid the intrinsic issue of copper dissolution in popular and most efficient Cu/Cu2S CEs. The high-quality tunnel junctions formed between n-type ITO nanowires and p type Cu2S nanocrystals led to the considerable decrease in sheet resistance and charge transfer resistance and thus facilitated the electron transport during the operation of QDSSCs.

Yan Jiang received Bachelor’s degree from Sun Yat-Sen University, after that he joined the Key laboratory of Molecular  Nanostructure & Nanotechnology at ICCAS. Now he is a Ph. D. candidate. His research focused on design and synthesis of nanostructured materials for photovoltaic applications, e.g. the counter electrode of quantum-dot-sensitized solar cell (QDSSC) and the perovskite solar cell. He has published 7 papers in Nano Lett., ACS Appl. Mater. Interface etc. and 2 Chinese patents.