''First-principles investigation on the electronic states of the organic single-crystals and the organic-metal interfaces: importance of accurate prediction of the crystal and the interface structures'' Prof. Susumu Yanagisawa 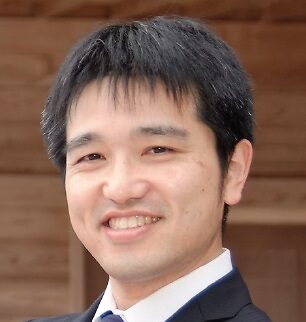 Prof. Susumu Yanagisawa
Department of Physics and Earth Sciences, Faculty of Science,
University of the Ryukyus

First-principles investigation on the electronic states of the organic single-crystals and the organic-metal interfaces: importance of accurate prediction of the crystal and the interface structures

These years, there has been enormous attention paid to development of organic semiconductor materials for next-generation flexible electronics.
To enhance the performances and the functions of the materials, more understanding on the materials properties at the nano-scale size is required.
There have been more and more efforts made to understand the electronic properties of the organic materials both experimentally and theoretically.

In this talk, I will present my recent theoretical works on the electronic properties of the organic solids.
I focus on the two topics:
i)  Interface dipole dominating the energy level alignment at the organic-metal interface: pentacene-metal and Alq3-metal interfaces as examples
ii) Band structure and its dispersion of organic single crystals and its origin: cases of rubrene and metal-phthalocyanine

The former topic is related to the formation of the charge injection barrier right at the organic-electrode interface, and the latter one is to the recently proposed band-like carrier transport in organic semiconductor single crystals.
For theoretical calculations, I employ the density functional theory (DFT) to predict the structural and electronic properties of the materials. I also use recently proposed variants of DFT to take into account the van der Waals (vdW) interaction dominating the intermolecular and the molecule-substrate interactions.

The importance of the accurately predicted crystal and interface structures will be highlighted, and I will discuss the effects of the structures on the electronic properties.