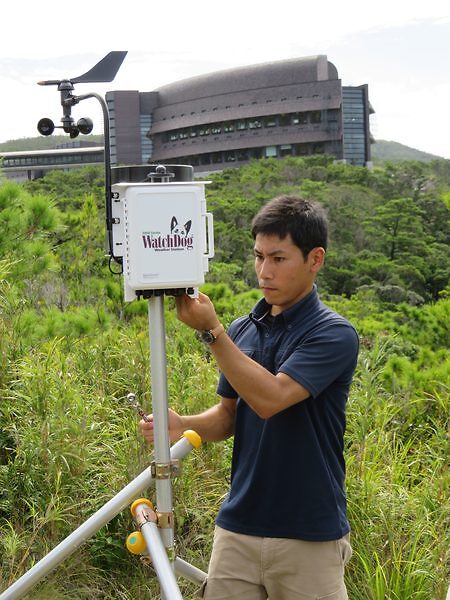 Environmental issues are a pressing concern for science both in Okinawa and around the world. This symposium will to highlight ongoing terrestrial environmental research at OIST and identify key directions for future growth.  In the morning, we will feature talks by OIST researchers: Evan Economo, Sasha Mikheyev, and Tom Bourguignon will present their unit research, and STG members, Payal Shah, Juanita Choo, and Vladimir Dinets will present their work.  In the afternoon, three distinguished external speakers will give seminars, Prof. Rosemary Gillespie (UC Berkeley), Prof. Naomi Pierce (Harvard University), and Prof. Takao Itioka (Kyoto University).  We hope you can join us. 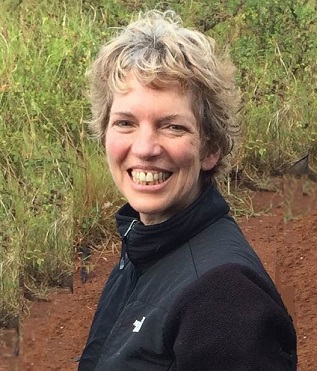 Origins of diversity in islands:
The nexus of ecology and evolution in community assembly

Research on the dynamics of biodiversity has progressed tremendously over recent years, though in two separate directions – ecological, to determine change over space at a given time, and evolutionary, to understand change over time. Integration of these approaches has remained elusive. Archipelagoes with a known geological chronology provide an opportunity to study ecological interactions over evolutionary time. In this presentation I will focus on the Hawaiian archipelago and summarize the development of ecological, and evolutionary research; I emphasize spiders because they have attributes allowing analysis of ecological affinities in concert with diversification. Within this framework, I highlight recent insights from the island chronosequence, in particular (1) the extent to which species diversification is predictable – and why some lineages might show predictable patterns of diversification while others do not. And (2) how the differences between lineages in their patterns of adaptive differentiation appear to be reflected in the patterns of accumulation (under representation or overshoot relative to an island’s carrying capacity). Insights into biodiversity dynamics at the nexus of ecology and evolution are now achievable by integrating new tools. In particular, large-scale metabarcoding efforts provide data on species abundance, diversity, and interactions. Coupling this with ecological metrics (interaction networks, species abundance distributions) across the chronosequence can uncover the evolutionary dynamics of the entire community, showing not only how diversity has been shaped in the past, but also how it will be expected to accommodate change in the future. 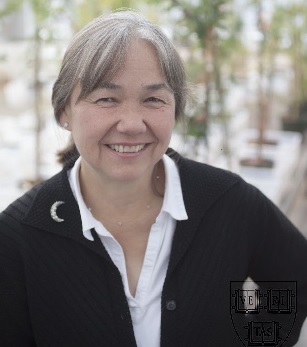 Ant symbioses: from parasitism to mutualism

Ants play a central role in shaping terrestrial ecosystems, and have repeatedly evolved complex relationships with other organisms, including insects, plants and microbes. These interactions range from parasitisms to mutualisms. I will discuss three examples: the association between ants and caterpillars of butterflies in the family Lycaenidae, the interaction between ants and their gut microbiota, and the relationship between ants and ant plants found on the savannahs of East Africa. Collectively, these interactions illustrate how symbiosis can be a creative force in facilitating adaptive radiation through the acquisition of novel capabilities that permit exploitation of new ecological niches, and at the same time pose constraints on the evolution of both partners through the need to coordinate opportunities for interaction as well as through the population consequences of increased specialization.