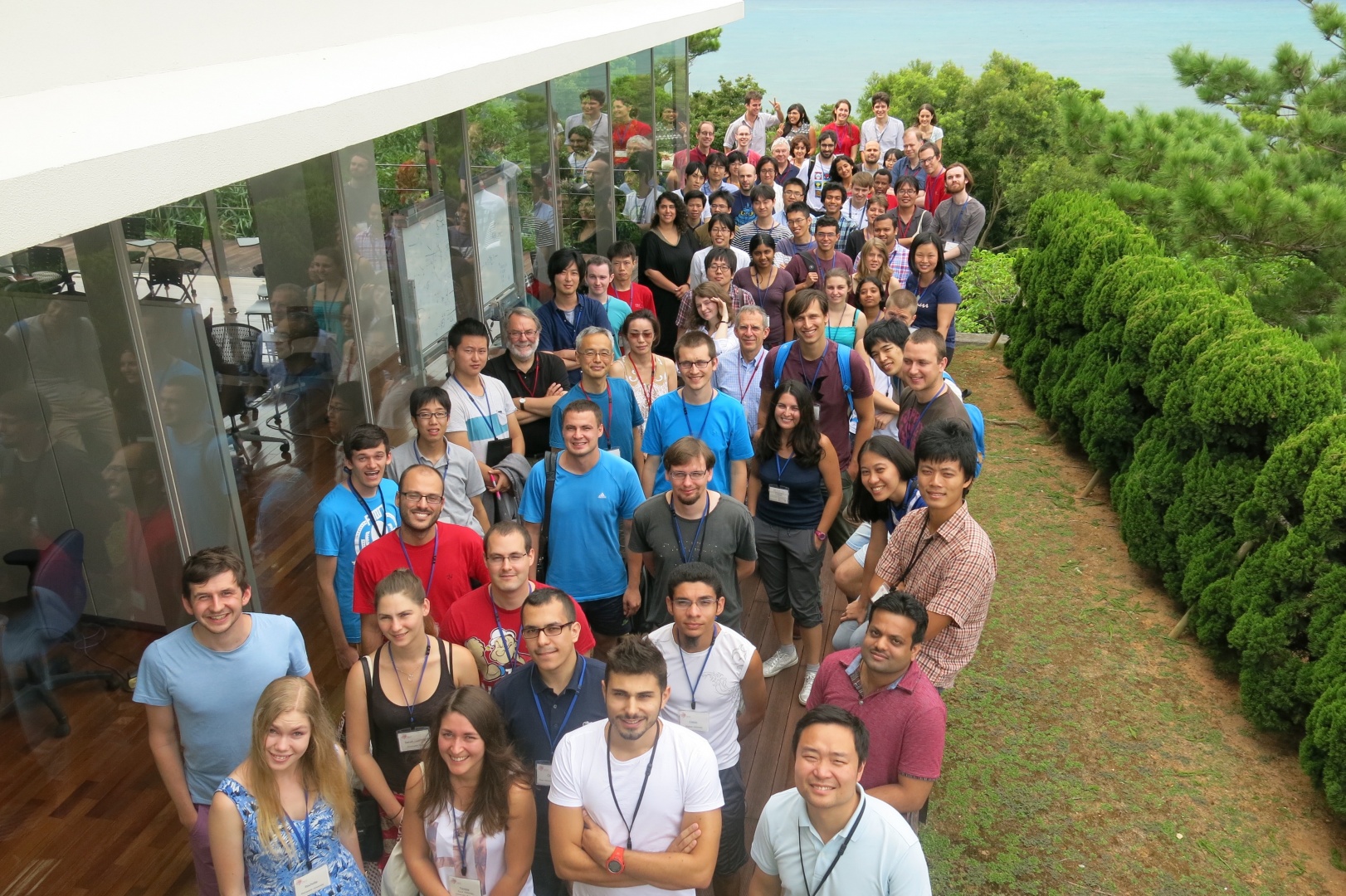 The school will consist of lectures delivered by Japanese and international experts on the fundamentals of the area.  This will be supplemented by accessible presentations (colloquia) on cutting-edge research problems.  All participants will present a poster based on their current research and presentation training is also provided.

This year the school is co-funded by the CSTI ImPACT program, one of whose aims is research towards quantum artificial brains and quantum simulations [link here]. Information about the program will be available at the school.

Yasunobu Nakamura, The University of Tokyo, Japan (Member of the ImPACT project)
Hybrid quantum systems based on collective excitations in solids 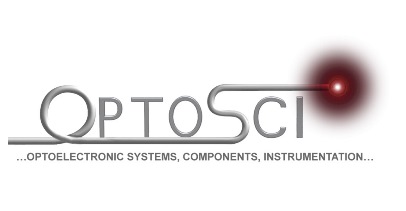