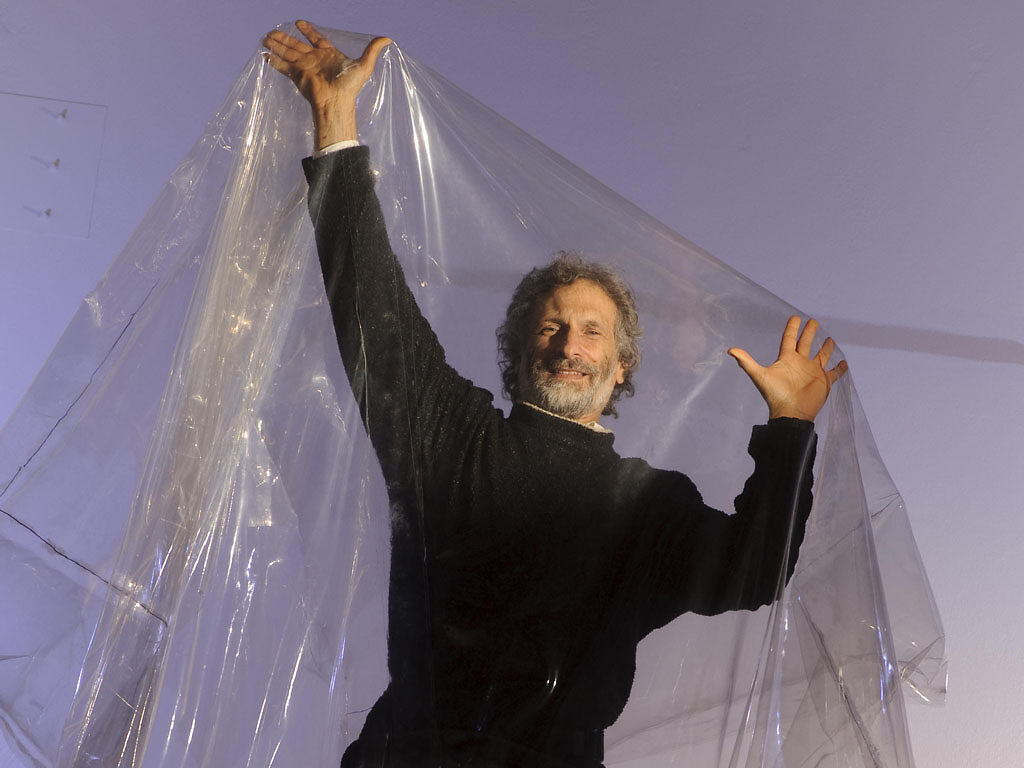 OMEGA (Offshore Membrane Enclosures for Growing Algae) was invented by Jonathan Trent, Ph.D. to address the world’s need for a sustainable alternative to fossil fuel that does not compete with agriculture for water, fertilizer, or land. The OMEGA system integrates the production of sustainable carbon-neutral biofuels with wastewater treatment, water reuse, alternative energy production (solar, wind, and wave energy), and food production by expanded aquaculture. OMEGA was inspired by NASA’s closed-loop life-support systems used for space exploration—in this case for Spaceship Earth. OMEGA is a patent-pending technology that has the potential to provide sustainable fuel, food, and clean water, while improving the local environment—it will change the world. More background information is available at http://www.algaeindustrymagazine.com/nasas-omega-scientist-dr-jonathan-trent/

Dr. Trent is currently a visiting Professor at Tokyo University of Agriculture and Technology. He is also a senior Scientist at NASA Ames Research Center and an Adjunct Professor at the University of California, Santa Cruz. Dr. Trent has received numerous international awards and acknowledgments for his research and teaching. Most recently, NASA awarded him US $10M and the California Energy Commission US $800K to lead the feasibility study of his OMEGA project. In 2009, the Danish government selected him to organize and lead an international workshop called “Wind, Sea, and Algae” to consider the OMEGA concept for Denmark. Prior to inventing OMEGA, Dr. Trent received support from Google to initiated a project called “Global Research into Energy and the Environment at NASA (GREEN).” Before his involvement in GREEN projects, Dr. Trent was acknowledged for his fundamental research in bio-nanotechnology and he received the NASA Nano50 Award for innovation in 2006. For his earlier research in microbiology, Dr. Trent received a Howard Hughes Fellowship at the Boyer Center for Molecular Medicine, at Yale Medical School, a European Molecular Biology Organization (EMBO) Fellowship at Copenhagen University in DENMARK, and a visiting Scholar grant from the University of Paris at Orsay in FRANCE. He also received a Fellowship to conduct research at the Max Planck Institute for Biochemistry in Munich GERMANY. Dr. Trent has a PhD from Scripps Institution of Oceanography and for his many contributions to marine science, he was elected to be a lifetime Fellow of the California Academy of Sciences.

Dr. Trent lectures on OMEGA are on the Internet at:

Please see the attachments below for more information about Jonathan Trent and OMEGA.