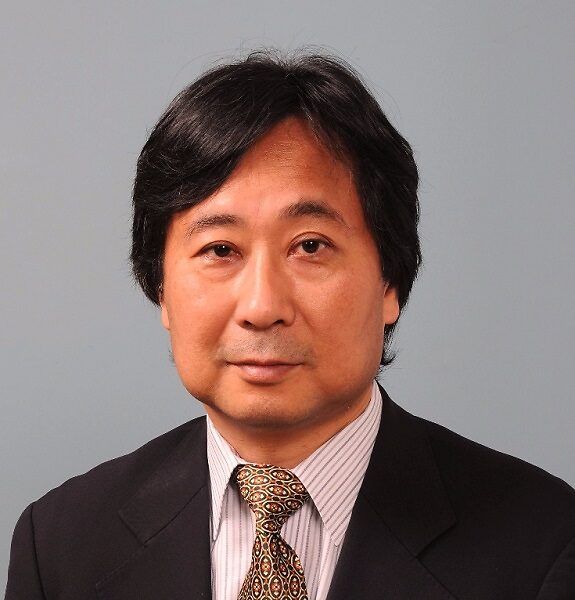 Abstract: Two-dimensional (2D) coordination nanosheets (CONASHs) comprising metal ions and organic π-ligands have attracted much recent attention because of their unique physical and chemical properties. We have developed interfacial reactions to synthesize high-quality CONASH films. For example, a liquid−liquid interfacial reaction of nickel(II) acetate in an aqueous phase with benzenehexathiol in an organic phase produced electro-conducting multilayered sheets containing bis(dithiolato)nickel (NiDT) moieties with one micrometer thickness. A single-layer nanosheet, which is predicted to be a 2D topological insulator, was successfully synthesized using a gas−liquid interfacial reaction. Including these examples, new chemical structures, properties and functions of various CONASHs will be presented.