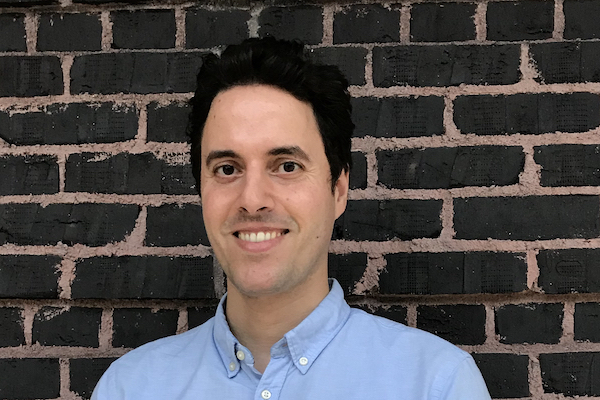 I am Software Research Engineer in the High-Performance Computing (HPC) field. My role is to add new features, fix bugs and maintain the HPC codes of the S2T Unit. Before joining OIST I was a HPC software engineer at the Visible Information Center and a cooperate researcher at the Center for Computational Science and e-Systems at the Japan Atomic Energy Agency in the Kanto region. I am interested in large scale distributed computing, numerical algorithms and GPU computing. Beside work I enjoy bouldering, football and learning Japanese. 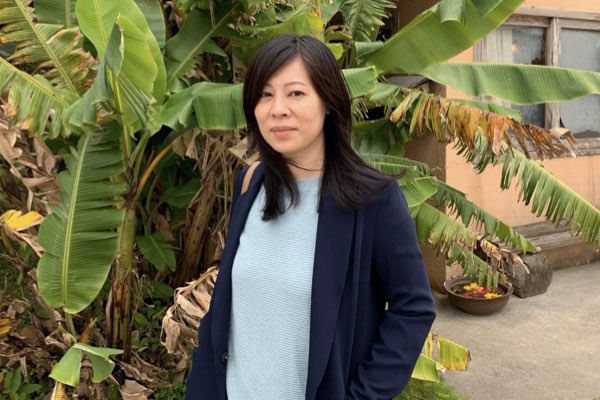 My role is to support the unit members to achieve their objectives from the administrative side and to ensure smooth running of the unit. I enjoy getting to know everyone's projects and the opportunity to meet people from all over the world. Originally from Okinawa, I spent 10 years living in London, UK. With a background in post-production, I have a wide-ranging administrative experience as subtitle coordinator. Outside of work, I enjoy art, travel and spending time with my family and friends. 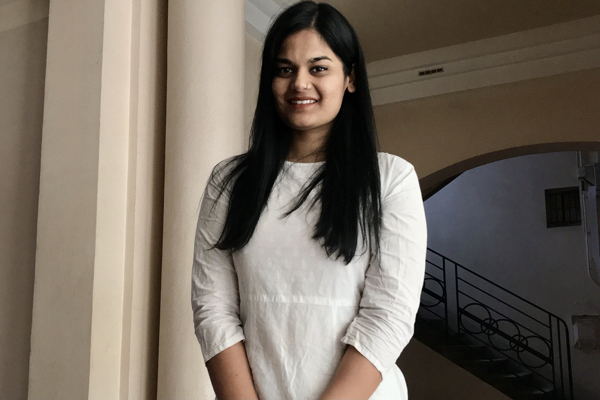 I am a post-doctoral researcher interested in the behavior of complex flows of Newtonian and non-Newtonian fluids and their interaction, precisely the physical understanding of dispersed multiphase systems. Before joining OIST, I worked as a post-doctoral researcher at Laboratoire des Ecoulements Geophysiques et Industriels (Grenoble, France) for a duration of one and a half years. I received my PhD from Universite de Lille (Lille, France). I have experience in varied areas ranging from numerical simulations with particles in viscoelastic fluids to understand "turbulent-like instabilities" (\(Re \sim 10^{-1}\)) and statistical characterization of dispersed media in such flows from mixing point-of-view. I have also worked on high-fidelity simulations of compressible flows with phase change (\(Re \sim 10^5\)) to analyze the rigorous phenomenon of cavitation, i.e. appearance of vapor bubbles in a liquid due to pressure change, resulting in surface erosion (e.g. ship propellers). My research work at OIST is focused on a numerical and theoretical exploration of the interaction of turbulence with shock waves (multi-fluid anisotropic MHD) and energy transfers behind curved shock using linear interaction theory, with an interest in space physics problems (in particular, solar wind interaction with Earth's bow shock). In my leisure time, I enjoy traveling and spending my day with a camera and a cup of coffee! 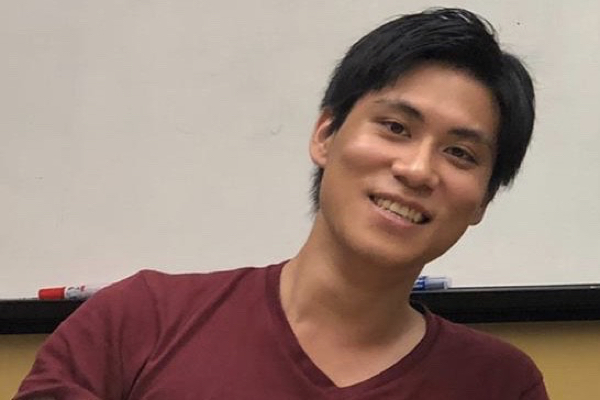 I graduated with a Bachelor of Science degree in Physics from Tokyo. In Tokyo University of Science as part of my graduate project I studied the dynamic properties in Bose-Einstein condensate (BEC) at finite temperature. Eventually, I found myself at OIST where I interned in the Quantum Systems Unit (Thomas Busch) and continued my research on spin-orbit coupling in BEC. After this, I decided to join the OIST PhD program. As my rotation project in the S2T unit I am working on shock-induced turbulence in BEC. 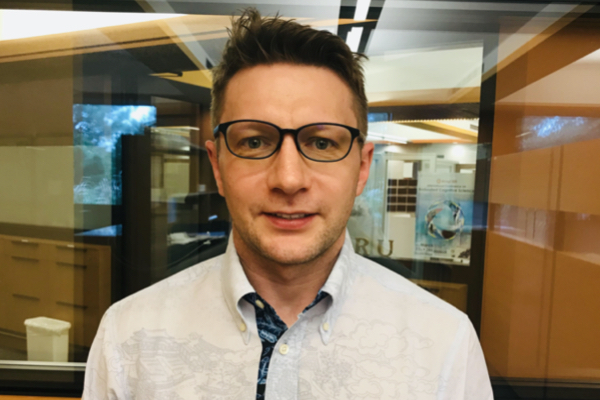 My role is to support the Unit's Research in Data Science by creating software solutions for validating scientific models and delivering data-driven insights. I am currently focused on implementing a mobile app powered by an enterprise services platform to gather high volumes of data for optimizing traffic flow for self-driving cars. Additionally, I will facilitate integrated software eco-systems to augment HPC data analysis in various domains. Before joining OIST, I was building software and leading teams for 21+ years to support multiple industries in California. I enjoy fishing, martial arts and being a dad. 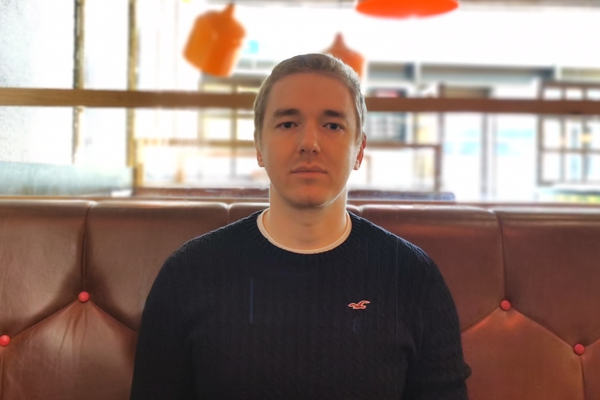 I am a post-doctoral researcher in the Shocks, Solitons, and Turbulence (S2T) unit. Originally from the UK, my background is in compressible fluid dynamics and scientific software development. Prior to joining OIST, I completed a PhD and worked as a post-doc in the Aerodynamics and Flight Mechanics group at the University of Southampton. My PhD work focused on confinement effects for shockwave/boundary-layer interactions (SBLI), and the development of the OpenSBLI automatic code-generation framework. At OIST I work on non-ideal gas and non-equilibrium effects for shock/turbulence interactions. Applications of this research include turbomachinery and power production using fluids of high molecular complexity, and aerodynamics for planetary space exploration. In my spare time I enjoy travelling, air shows, and the gym. 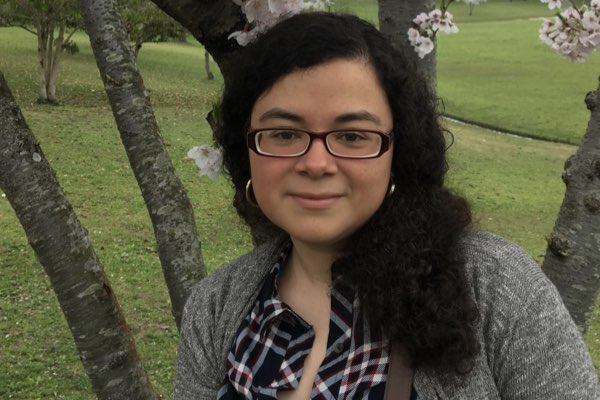 I am a post-doctoral researcher interested in fluid dynamics and its real-life applications. Before joining OIST, I completed a PhD at Kyushu University (Fukuoka, Japan) and spent the following year and a half there working as a post-doc. During this time, I worked on measuring inhaled VOCs through Eulerian specification of flow field and a mathematical, one compartment physiologically-based toxicology-kinetic model, based on mass-balance differential equations and the application of a tissue/air partition coefficient. I used in-silico approach through CFD simulation. My research at OIST is focused on traffic flow analysis through molecular dynamics and shock-wave theory for driverless cars. The study of traffic flows including driverless cars is fundamental in modern society. I love sci-fi and exploring Japan, one Prefecture at a time! 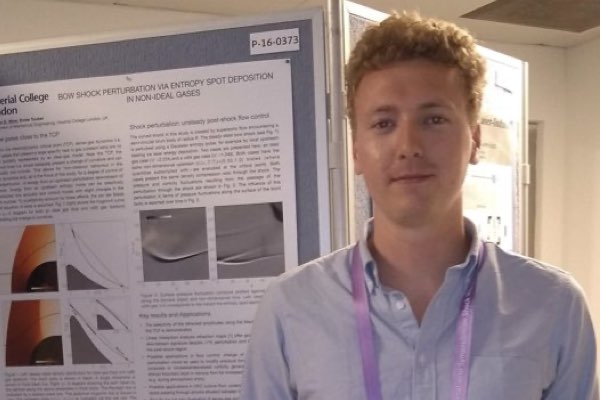 I am a PhD student in the Mechanical Engineering Department of Imperial College London. I'm currently at OIST as Special Research Student in the Shocks, Solitons and Turbulence Unit. Before starting my PhD, I completed an MSc at Imperial College London in Mechanical Engineering and an M.Eng at ENSEEIHT, France, specialised in fluid dynamics. During my stay at OIST, I am numerically studying non-ideal effects (i.e. departure from the ideal pV=nRT law) in supersonic nozzles and non-ideal effects in energy transfers through curved shocks. In my downtime, I enjoy cycling around Okinawa taking in the sights and looking for new snorkeling spots!