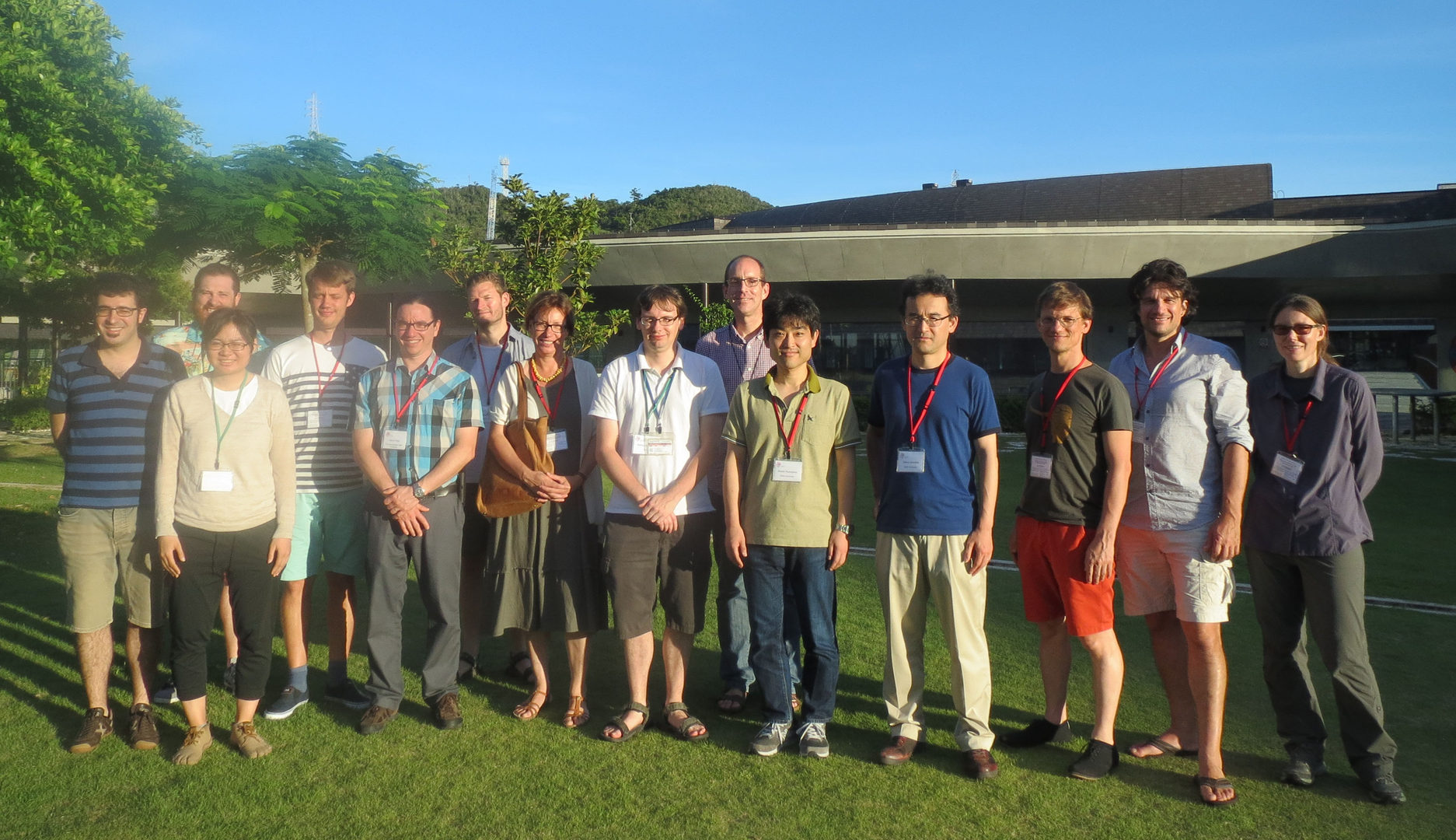 In recent years it has become clear that small and medium sized cold atom systems are not just a side-branch of cold atom physics, but that they hold significant potential to address new questions and advance the understanding of physics.

This Mini-Symposium will therefore focus on the static and dynamic properties of small and medium sized atomic systems, in which a large number of degrees of freedom can be fully controlled. Several experimental advances have brought this topic to the fore over the past few years. Small, ultracold atomic systems can now be prepared reliably, with particle numbers ranging from one to ten. The state preparation fidelity is high and new techniques to probe these unique systems, such as atom microscopes, are being developed at a rapid pace. For example, recent optical lattice experiments combined with a single-atom detection scheme provided first measurements of the Renyi entropy, establishing that entanglement measures can, indeed, be probed with new and ingenious measurement protocols. Since cold atoms offer an unprecedented control over the interaction strengths, they are in particular well suited for time-dependent response measurements. Overall, these systems are clean and highly controllable laboratory systems in which quantum phenomena can be explored on a scale that connects single-atom and many-body physics.

Importantly, small and medium sized atom systems are amenable to a variety of theoretical treatments, analytical or numerical in nature. Given current computer powers, numerical techniques are now able to capture the full static and dynamic properties of small and medium sized cold atom systems with a variety of short- and long-range interactions and effectively three-, two- or one-dimensional confinement geometries.

Non-trivial areas of physics, where fully accessible experimental systems and exactly solvable theoretical models exists are rather rare, which gives these systems a special status. Both, the theoretical and the experimental progress indicate that small and medium sized cold atoms systems have the potential to establish themselves as independently valuable and the area can be expected to grow significantly in the coming years. An OIST Mini-Symposium is therefore the ideal setting to bring together the currently leading researchers in this area for a lively exchange of ideas, with plenty of room for discussion. This will allow to address the status quo of the field and the opportunities and challenges ahead. It will provide an overview of the main strands currently followed and, through discussions, identify the promising and important areas and challenges ahead. By the nature of this process, it will also create new collaborations and partnerships, especially between theoreticians and experimentalists.

Building systems one atom at a time: A theoretical perspective (Tentative)