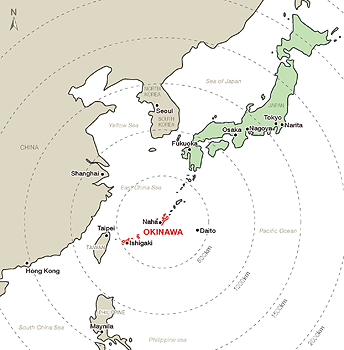 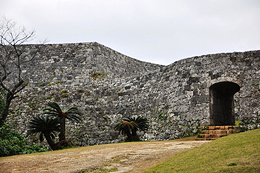 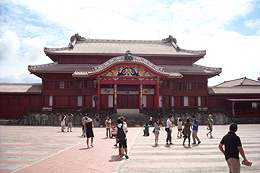 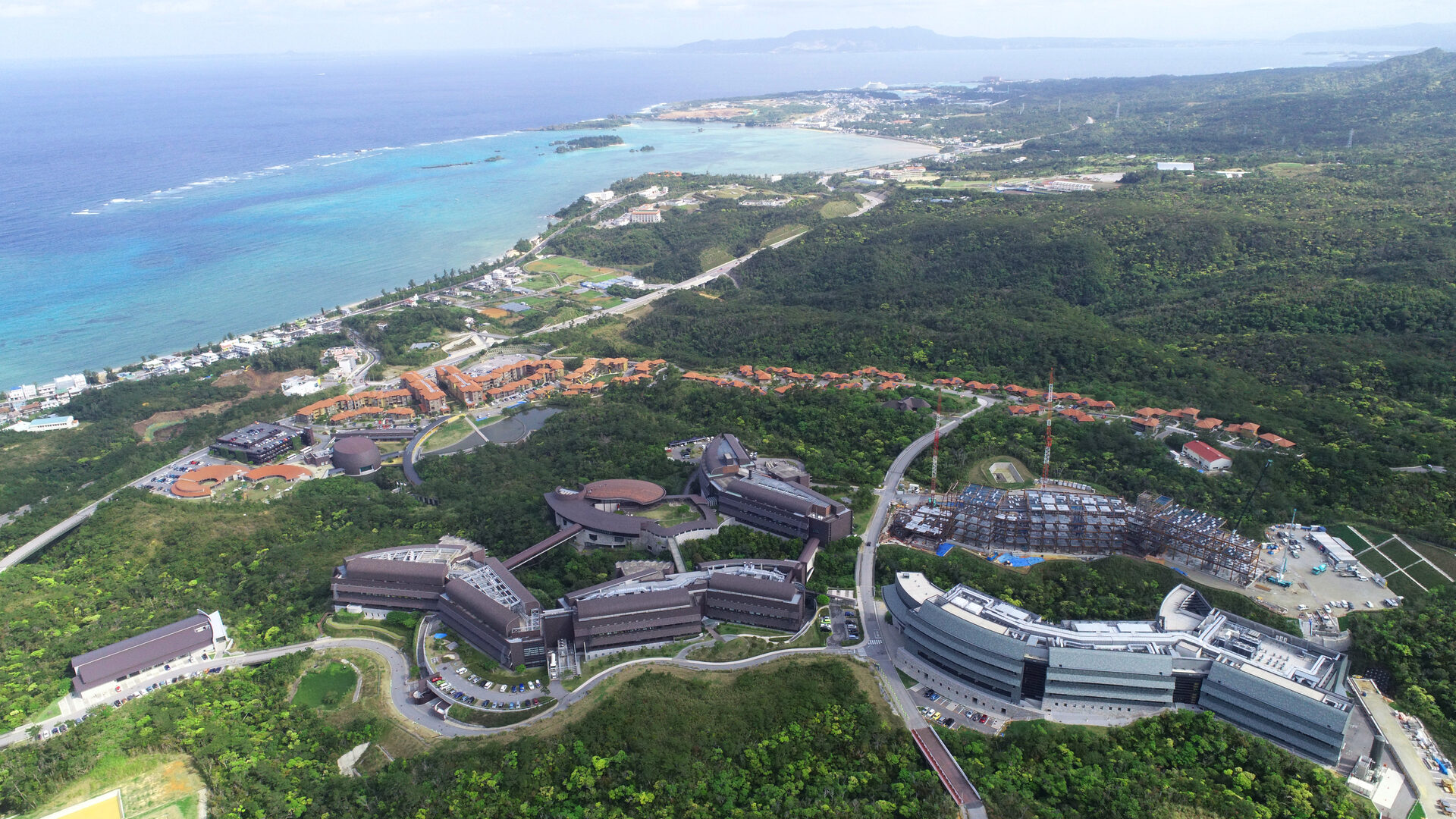 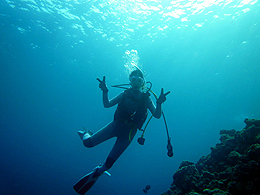 Maeda Misaki is known as a mecca for diving and fishing. Rocks of awesome shapes line up on the up against the coral reef, and the tip of the cape is a steep cliff shaped like a saw. It is a splendid diving point where tropical fish swim in the clear, transparent sea. It is ideal for beginning divers since they can get reach the sea from shore. 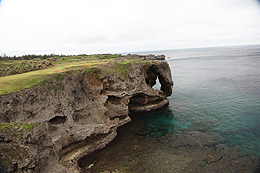 The raging waves that surge up to the cliff and the view of the emerald sea offer a magistic scene for visitors. The name “Manzamo” originated from King Shokei of the Ryukyus, who visited this land in the 18th century and praised it as “a ‘mo’, spacious enough to have all people take a seat”. “Mo” in the Ryukyuan dialect means field. As its name suggests, natural turf extends across the whole surface.

Ryukyu Mura is an authentic re-creation of an ancient Okinawan village. Old Ryukyuan homes were brought from all over the islands and reassembled here in the village to preserve the heritage of the Ryukyu Kingdom. The park was created in the hope that this unique heritage could be shared by all who visit.

Some of the staff wear traditional Okinawan folk costumes, providing the perfect photo opportunity. Inside the village you'll find examples of Okinawan crafts on display and for sale, including bingata, pottery, and sugarcane products. These are all made using traditional methods, handed down from generation to generation. Music and dancing are also showcased throughout the day. The Sugar House still makes brown sugar the old-fashioned way with the help of a few powerful water buffalo to turn the sugarcane press.
https://www.ryukyumura.co.jp/en/official/ 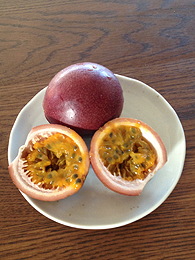 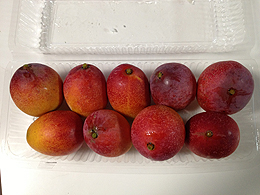 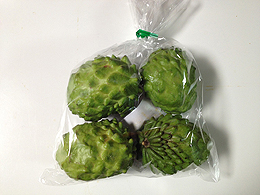 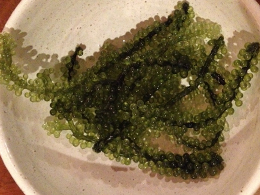 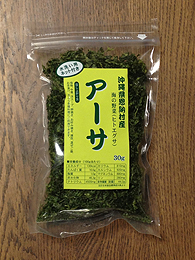 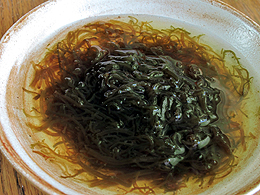 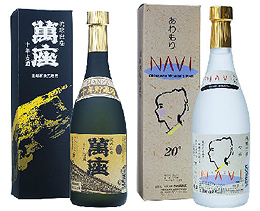