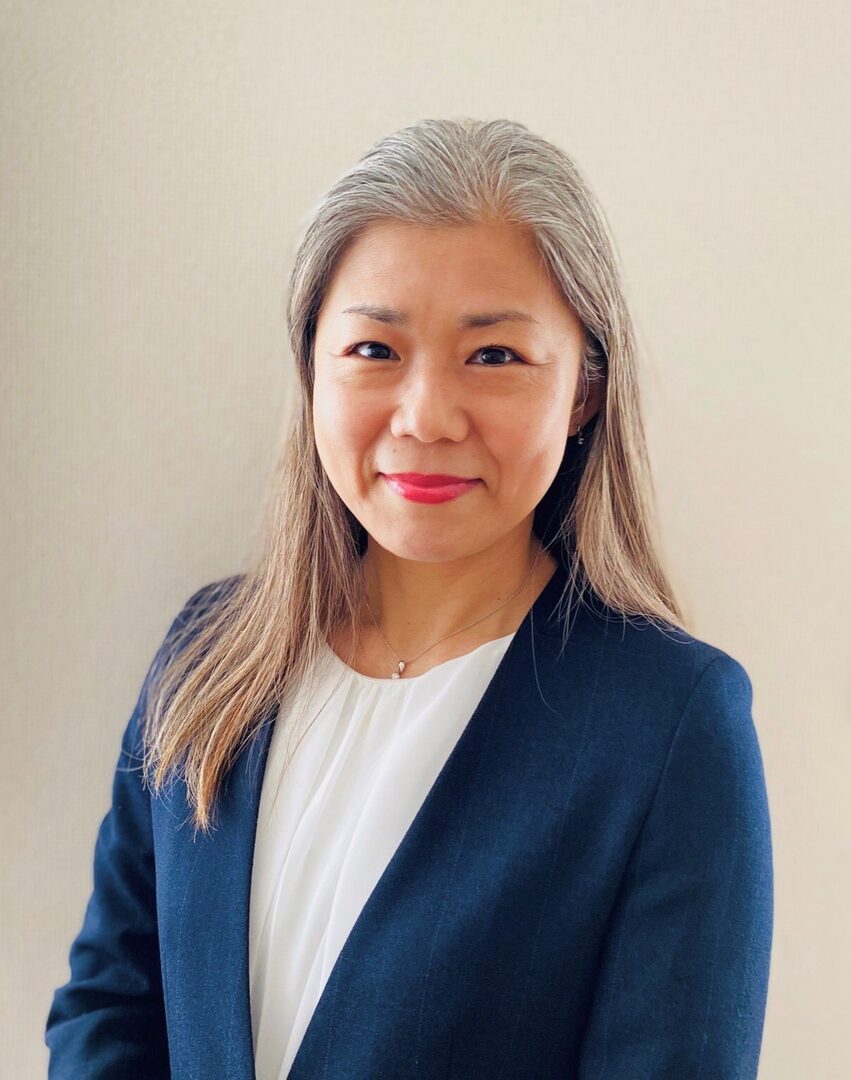 Tokuko Shironitta joined Okinawa Institute of Science and Technology Graduate University (OIST) as Tokyo Office Director on January 18, 2021. Previously, she was Managing Director of Hummingbird Advisories Pte. Ltd., a risk and policy consulting firm, in Singapore where she stayed for 8 years. Prior to Singapore, she served as Political Specialist in the Political Section at the U.S. Embassy in Tokyo from June 2000 to November 2011. The areas she covered were mainly Japanese domestic politics and Japan’s bilateral relationships with China, Southeast Asia, and Middle East. Before joining the US Embassy, she worked in Office of the Japan Chair at the Center for Strategic and International Studies (CSIS) in Washington, DC, as Project Coordinator and Research Associate from August 1997 to June 2000. Tokuko has MA in International Affairs (East Asian Studies) from the Catholic University of America (Washington, DC) and BA in Communications (Public Relations) from New England College (Henniker, NH). She is married to Tsuyoki Sato and has a daughter and a son.