Novel Method for Efficient Production of Metabolites in Yeast: Astaxanthin as a Proof of Concept (No. 0218)

The production of valuable metabolites through engineered yeast strains has tremendous potential in biomanufacturing. However, current approaches suffer from low metabolite yields due to genetic instability and short lifecycles. A team of researchers at OIST has developed a novel process that dramatically increases the production of secondary metabolites in yeast, significantly lowering manufacturing costs. In this process, the yeast is trapped in an agar matrix, which stabilizes their genome and increases their lifecycle. To demonstrate the concept, the OIST team successfully produced the carotenoid pigment astaxanthin, which is widely used in salmon farms, where it is fed to the fish to impart the characteristic red hue to their flesh. Because of its antioxidant properties, astaxanthin is also used in cosmetics and nutraceuticals. Our method increased yields by an order of magnitude compared to conventional approaches. This ground-breaking manufacturing platform is applicable to a wealth of high-value substances like peptides, hormones and antibodies. 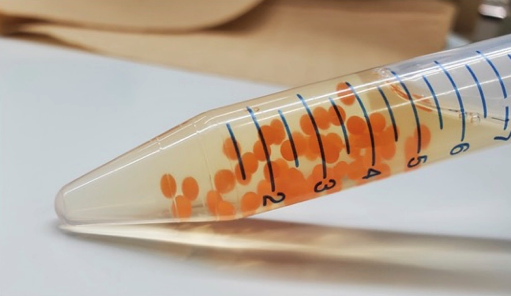 A strain of mutated Phaffia Rhodozyma yeast was trapped in agar or alginate under particular conditions. The chemical matrix that traps the cells prevents them from dividing, increasing their secondary metabolism. This overcomes the instability often observed in genetically engineered host microorganisms and dramatically increases the production of astaxanthin within the yeast cells. The resulting gel beads have a high astaxanthin content and can be either directly consumed by salmon or extracted and purified to be used as a sustainably produced, natural red dye in cosmetics, nutraceuticals and food products. 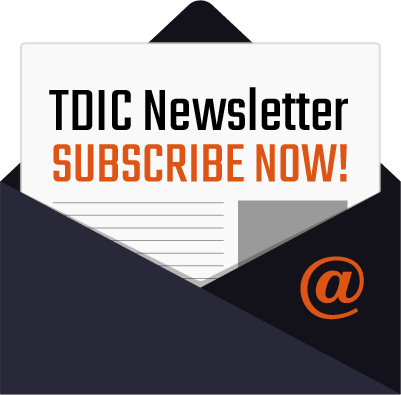